Down sizing to save money

As  a builder I did not like custom building, although I did do some. My old fashioned logic was always to the prospect, buy or build something that can be afforded by one salary, even if both worked. I explained that many wives like to take time off should they have a child. And jobs are not always sure, folks are laid off, so prepare for that and save for the future. Then you can trade up if that is a requirement.

Not once was my advice followed and I made more money building the larger house. 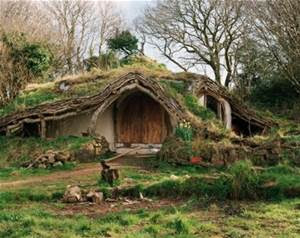 Now to my reason for this entry, living green or smaller. A  few years ago there was a move to underground houses. I had a piece of land perfect for the underground house, building it into a slopping hill with a spring at the bottom of the slope. When I approached the Head Inspector, he smiled, not in our county. We require a window in every room for exit or extraction, I don't see any windows in the bedrooms, no exceptions. So I never built an underground home. 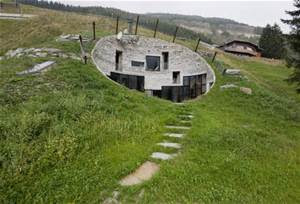 I read this headline lately:

A young lady who was working two jobs to make her house payments, decided to sell her large home and buy a small 315 sqft TINY HOME, many are being pushed today. Problem is Zoning laws and Building codes discourage the small homes. Taxes go down, for one reason. 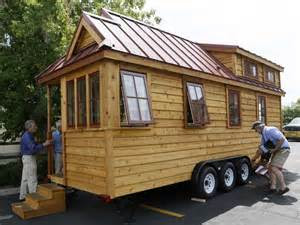 She did not want to work 2 jobs forever  and could buy the small home, be out of debt and live with less stress. The average person has no idea the hoops a builder must jump thru to try to change or get a variance. Where I built, Even if the board agreed, for final approval for a variance you had to get the permission of all land owners within a block for small changes and more for the more involved . 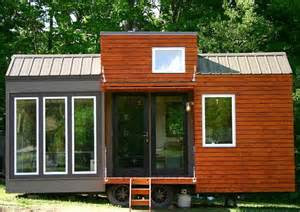 It now comes to mind when Oscar Reid wanted a small garage behind his house. He had the nicest home in the area. He had a corner house. The zoning board told us his front door faced the wrong street.If it faced the other street he would be good to go. Otherwise he needed ten more feet of land behind his house. 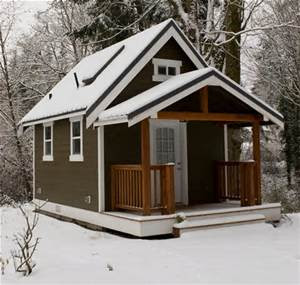 In My building career that was the only time I made a snide remark to the City Boards. "Why don't I paint Mr. Reid a Front door on the side facing the correct street, if that is all we need.?" 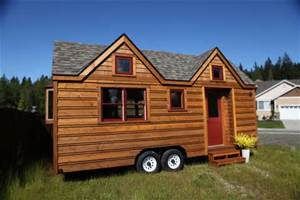 That did not go over well but an aunt gave him the land he needed, so Oscar and Golena got their garage. Some of you readers may have run into problems in a town or city.  However were friend Rick (Life 101) lives, he says he isn't sure they have a law against murder!  That is where I should have been building. 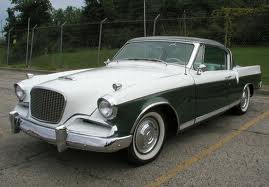 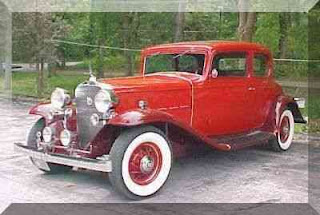 There was a time I had to downsize to save money, but the house I moved too still had 3 bedrooms, a living room, kitchen and dinning room and a basement and an attic. I don't think I could live in a smaller home, but we never know what might come in the future. At some time or the other I'm thinking I won't be able to care for it all. I've never had to know much about building laws and such and hope I never have to.

It is a shame about that lady who tried to have a smaller house to cut expenses, but then couldn't get it approved. It does seem small but if she could make it work, she should have been given the chance to do so. So many rules and regulations with building, it is a wonder anyone chooses to build :)

Would love to have a "tiny" house (Baron and I would fit perfectly and I've had experience living in RVs) but that's not going to happen where I live in Florida :) And while the underground houses do look intriguing I have claustrophobia, so that wouldn't work (would never have made it as a cavewoman). Interestingly enough the first 27' travel trailer Don and I bought...I made sure had 2 doors...one at the front end of trailer and another at the back, in the bedroom area, no such luck in the motorhome, only one door at the front end. Never did figure out how I'd get Don, a Collie, a cat and myself out in an emergency. Don and I found out about building laws when we built our "cabin" in VA. We went by the code and everything was approved, so I guess we did OK. :) At least I don't have to fight with a Homeowners Association where I live now...my son does and it's the pits.

Interesting entry. One holiday weekend we saw a truck pull up to the curb behind John's house loaded with a small house on a trailer. Not long and they were unloading it in the back yard of the house directly behind John's house. Oh it was supposed to be a storage shed. Wasn't long and someone is living in it. Two houses on one lot. Next the people next door to them built a second house on their back yard. The city does nothing. Makes me so mad as I waited 65 years to own a brand new house across the street from John's. Just have to accept it, I'm too old to fight a battle like that.

I'm seriously intrigued by the 'tiny homes' movement ... and, no, I've not told Tom. LOL! With all his music equipment and RC airplane stuff, we'd probably have to buy two.

Yours is good information to keep in mind, Jack. Not 'happy' necessarily, but good. :)

You've inspired me (yet again)!!! Have been kicking around the idea of selling and moving closer to the coast. However, prices have shot up higher and higher and what I'd want is out of price range. Maybe one of those adorable houses on wheels could go in my brother's back yard at his new home!!! Think Mark Darnell could build it???
Been hosting and doing etc and while laundry is going gonna catch up on the Shipslog and see what's up in your world, hugs from Chobee :)

If I lived alone I would like the idea of living in a small home, but not big enough for two, however up the street from here they have two large storage buildings behind the house on a small lot, and have people (probably their children) living in them. Take care

Its in our plans to downsize one day. I have always loved the "tiny houses" but do not think I could live in one. I think it would be fun to design one...Maybe a "she shed"? Hmm.

There is a lot of interest in small houses these days. My niece wants one. She and her son currently live with her parents but she'd love a place of her own until she gets married and needs a larger place.
Our house is fairly small though it's plenty big enough for the two of us unless she gets mad at me for some reason at which point the Biltmore Estate would not be big enough :)
R