The beach at Flagler, FL

We are set up at Clermont, Florida, just west of Orlando. 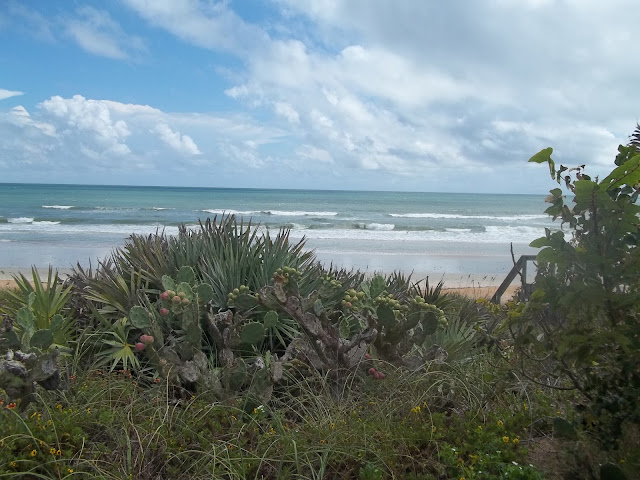 We just spent two weeks  a few miles from the beach and we saw it twice.  We will soon remedy that since we are buying just 25 miles from my favorite beach, Daytona. I am a lover of salt air. I like the beach but I prefer to be aboard a ship on the high seas. No matter my preference, there is something enticing about a vast expanse of beautiful blue water as it sends its messengers crashing into shore.  At times they bring treasures to be displayed during its time of low tide. 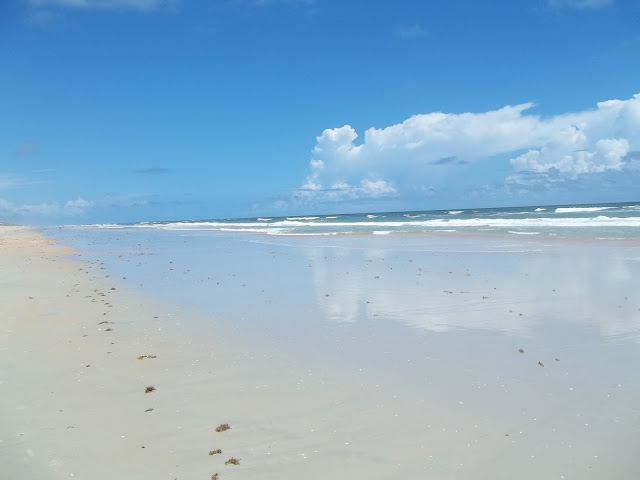 The Atlantic and Pacific coasts are both beautiful but different. The pacific has sandy as well as a craggy coastline. Some absolutely beautiful areas to drive alongside. In some areas of the Pacific the waves are conducive to surfing where most of the Atlantic Coast is sandy beaches, great for swimming and enjoying the salt air. 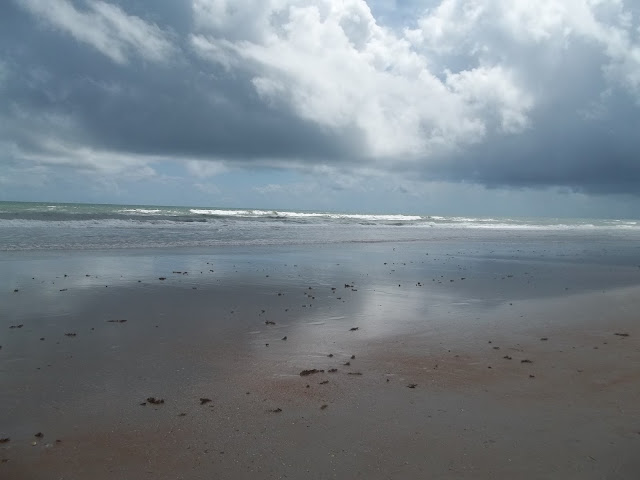 Since the Atlantic is not much for  surf-boarding.  You do see some wind surfing.  The Pacific (California and Hawaii) have some great waves that draw surfers. 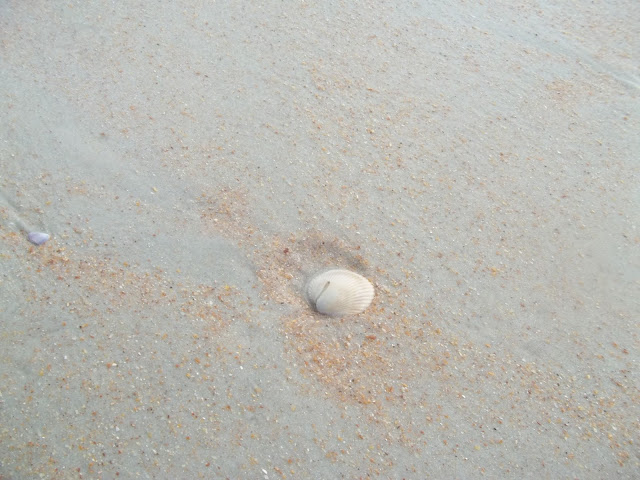 Sixty years ago when Sherry and I were first married we lived at Camp Geiger an outlying base of Camp Lejeune.  WE were not far from the beach at Top Sail (I think) and visited it often. Back then you could find an entire beach practically to yourself. 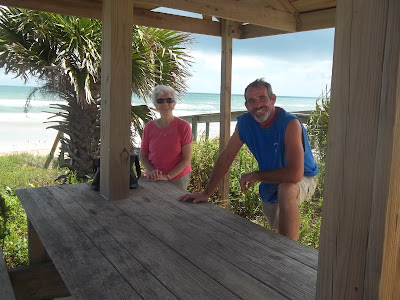 These pictures are all taken the same day (Note the difference in the sky, the dark one was to our south) we were at Flagler beach.

I really enjoyed the beach pictures. It's my favorite place to be. I so rarely get there, but I love it. Nice you have found a house not far from the beach too. I've seen both the east and west coast lines, but have spent most of my beach time on the shores of Lake Erie. It's a peaceful place to be. Hope you both have a happy Labor Day weekend.

Great pictures! I have never seen the Atlantic Ocean, but the Pacific is magnificent. There is something calming to just watch ocean waves. I know you and Sherry will enjoy your new home.

I like that cactus photo. Great shot!. I have only seen the East Coast but I imagine what other shores look like. Isnt it weird how while standing on the beach, you can see rain to the South and sun to the North? Ive actually ran from the rain down the beach before. It was fun but it finally caught me.
Lisa

Beautiful photos of the beach.
Continue to enjoy the salt air and calmness that being at (or on) the ocean brings.
Sending love to you both,
Jackie

These are all beautiful pictures ... you've a real eye for the lens, Jack.
But, my favorite was Sherry and Mark. She always appears so poised and lady-like. :)

Pretty pictures of the beach. I'm home until next week Friday when I go back for blood work and to see the doctor to see if anything is working for me. Prayers appreciated.

I've only been to Daytona once but I enjoyed that area.
R

love the beach photos. Next thing to being there. Apt descriptions for sure. ENJOY.