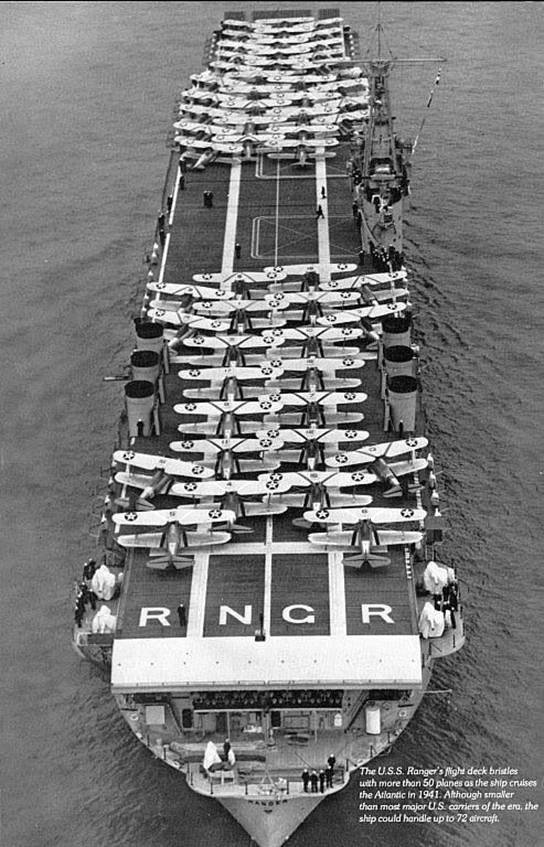 The USS Ranger  USN Aircraft carrier. It carried Bi-Planes up to 72 of them. 1941


Some of you may remember ‘Just Bill’ who blogged from a senior community, and finally went to assisted living before he passed. I enjoyed his entries because I knew I was headed down that same road.  His entries were simple but ‘spot on’ for us who read.

The most unique ‘Blogger or Journalist’ was Chuck who came to us via “Dribbles by Chuck..” I have mentioned him often because he was so unique.  His blog began “From the senior home, you can translate that ‘Nursing Home’.”

He had been a school teacher.  He still had his van but used the ‘scooter’ to get around.

From Assisted living he was always upbeat. Many times as I read him I would think to myself, ‘What a model!” I hope if I live to face the same circumstances, I can have that positive attitude and outlook.

One more positive thing, he had arranged for his daughter to notify his many friends and followers that he was gone. I will never forget.  After a few days of Chuck being AWOL a post arrived:

For all of his friends and followers. This is Chuck’s daughter. Chuck wanted me to announce that ‘Chuck has left the building, thanks for all the good times.’

When I read that I thought how that was just like the old boy, planned even for the end.

Many of us are Chuck’s age now but are fortunate to still be in our homes or businesses. I want to stay upbeat, and if I still have a blog, I hope my wife or son jack will put the final staple in this leaflet of my life, so you won’t have to wonder.

But as of now, live is good.


PS: Cousin Tony sent these little known facts about the USA: Boston has the worst drivers out of the nation's 200 largest cities.  Kansas City has the best drivers. 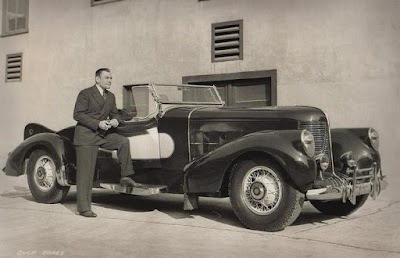 What great comments about Bill and Chuck and how they managed their passing! Thinking of end of life planning is something many avoid, however it makes a lot of sense to have a plan---and I'm certain you two do!
Through most of the seventies (think Lenny Dawson quarterback) I lived in Kansas City ~ we thought traffic was bad then ~ I visited friends a couple of years ago and was amazed at the ease of getting around highways and bypasses ~ good planners there too!

I remember Just Bill
nice man
we exchanged some
personal emails
I had a bad feelin'
about pig skin graft thingy
but didn't say anything
didn't want to
offend anyone
maybe I should have
who knows...

Poignant! Makes me wish I'd known of "Just Bill" and Chuck's blogs while they were in the business of entertaining. That was sure thoughtful of Chuck, making sure his daughter informed his readers.

While I'm sure everyone has his/her reasons for dropping out for a month/a year/a lifetime, I do wish they'd be considerate and leave a 'gone fishing' sign on the door.....

I don't remember Just Bill, but I have asked Kelly to let my friends know if something happens to me too. We do become real friends. sandie

I remember Chuck and was always amazed by his writing and how well he took getting older without complaining.

Life is still good here too! It's quite cold and snowy, but I woke up this morning, so I consider that a good thing.

Life is Good Everyday, We are in Senor Citizen Housing, Health Issues forced me here, My Honey is still trying to adjust to it, we miss having our own House !!! But, my next stop is probably Assisted Living then Nursing Home !!! Our Funeral Arrangements are all done so I don't stick My Honey with that heartache. However I do not plan on sing that Plan for a long, long time I hope, Enjoy every Day, I Thank God every morning my feet hit the floor, Stay Warm down there, and we send our Love to you ! Gary & Anna Mae

Your friends you speak about were before I became familiar with blogs, but I sure do wish I'd known them. we have made plans also for our kids to notify our friends in cyberland when that time comes. I'm guilty of not saying 'gone fishin' when I stopped blogging. I'd often thought of doing it again but the day hasn't come yet. I'm missing out. As for our final plans, those also have been made. I hope it makes life easier for the kids.
love n' hugs from up north where we took a day trip ' just because.' It was nice.

OK Lets just stop right here. I do not see you or Sherry entering in any nursing homes or assisted living!
I like how Chuck got to have his last words. Yes things like this cross my own mind. Its like I want a plan or something. haha.