Awhile back Pauline of ‘Tales of the country roads’, wash & ironing days. We older folk do that, bring up subjects from the past. When I read that I thought of mama ironing on a wooden ironing board with her Iron’s electric cord swinging above at the light socket. There was  a double socket. Screwed in between the light and the actual light socket. 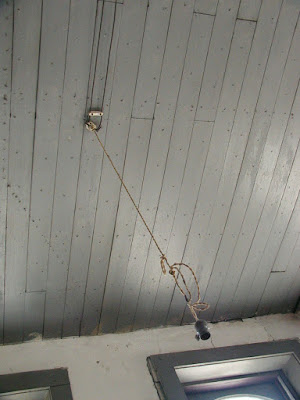 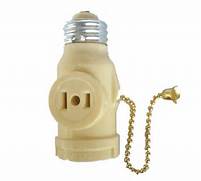 A string was tied to that little chain and run to the head board of the bed and allowed the light to be turned off from the bed. The first remote control light switch. LOL

Looking back I remember seeing several cords from double sockets, there were no wall sockets. They were dangerous. But folks did try to be careful. IF the fuse blew too many times a penny was put behind the fuse, actually bypassing the blown fuse.

Growing up there were cast iron pots and pans. The largest one was the Wash Pot that sat out back for the first 6 years of my life. When we moved to the city of Burlington, NC I do not remember it being out back. But boy do I remember the cast iron pots and pans in the kitchen. I would be willing to bet my mama had the same Black pots until she died.

Now she did go modern on some, and bought some ‘Miracle Maid’, waterless cook wear. I would be willing to bet also that with mama it was never ‘waterless’. When something is working don’t fix it. My mama’s cooking was the BEST, I think she knew it, at least for her family. She was never one to brag. 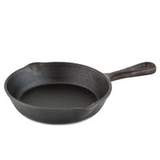 I have told it before but it is worth repeating, My buddy Sonny once bought a sand blaster. He was so proud of it. He sand blasted his greasy and rusty tools, cleaned everything. AND THEN he took all Colette’s black pots outside. You know, the ones with all that black stuff caked on them from 40 years of married cooking! He was so proud, they looked like new when he presented them to his wife. It was a wonder she didn’t crowned him with the frying pan. Nuff said to those who KNOW! 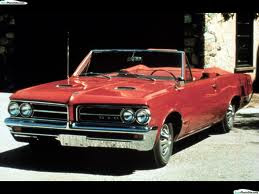 
These subjects cause fear and sometimes panic. Of the two the most fearful is the Tornado.  In today’s world an alert of the possibility of a Hurricane is normally days in advance giving time to prepare. In many cases where hurricanes are prevalent, preparations are made ‘just in case it is my time, this year’.
We have been in one destructive hurricane (Hugo) and close to a couple. If I had a choice of picking which one I had to endure, it would be a hurricane. They are destructive but give time for defense. 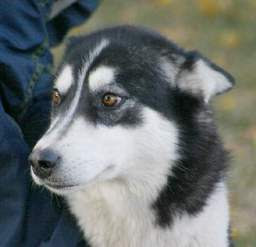 (Amazing how animals can sense storms long before the uninformed human)

The Tornado on the other hand definitely ‘Ain’t never a Friend to Man’. They are FAST AND FURIOUS! I hear that the warnings go out they are ‘minutes away’ warnings, not days, as in the Hurricane path. Fortunately we have never personally experienced a tornado, but have been within a couple miles of two. One in NC and the other in Florida. 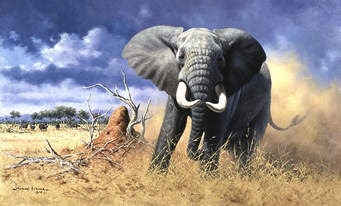 (Animals know when to get outta dodge )

Tornadoes amaze me with their pin point destruction. Family friends in NC, went to church on Sunday morning, and returned to their home down S. Point Road, and it was GONE! A brick house GONE, they had an empty lot. Houses 100-200ft  away were not touched. It was unnerving.

Here in Florida We were a few miles away from a ‘destructive path’ of one that went from Wildwood to  Deland and cleared a path about 500 feet across, not even moving shingles on houses nearby. The Destruction is absolutely horrifying if you think of someone in a house that is directly in the destructive path.  What truly amazes me is that the death toll is less than I would think. YES, I know, one is too many.

North Carolina has what is referred to as ‘Tornado Alley’ because of the number of tornadoes that have hit the area. I would guess that many states have a ‘tornado alley’. 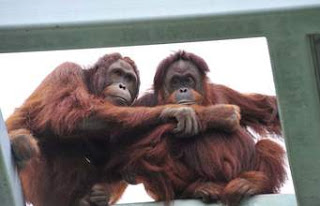 (I guess if animals discussed storms, they may be confused too!)

People smiled when one of Charlotte’s city councilmen brought up the idea of requiring all new buildings to be tornado proof. One of the lead builders told the council, “That is a great idea. All you have to do is mandate all homes, structures and businesses be built underground from this day forth!” Methinks the man was right. 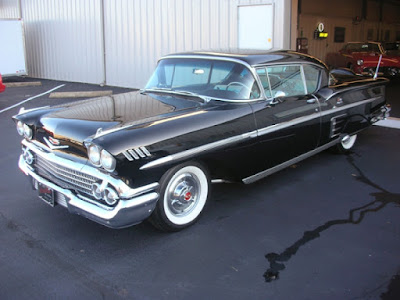 This is the only new car I ever test drove. When I did the test drive I knew we could not afford it, I just wanted to drive it. In 1958 the dealer gave you the keys and said try it. No I did not dog it, but we did enjoy a ride around Biloxi, Mississippi. The 1958 Chevy V8 Impala!
Posted by jack69 at 9:39 PM 8 comments:

Getting ready to Hit the road


Time here in Florida is getting short for us. WE are residents of Florida but just cannot shake the roots back in North Carolina. My family has never been much to decorate the sacred graves of our family but Sherry has. She wants flowers on her parent’s graves at Christmas and Easter. So we will head north before The Celebration of Easter. 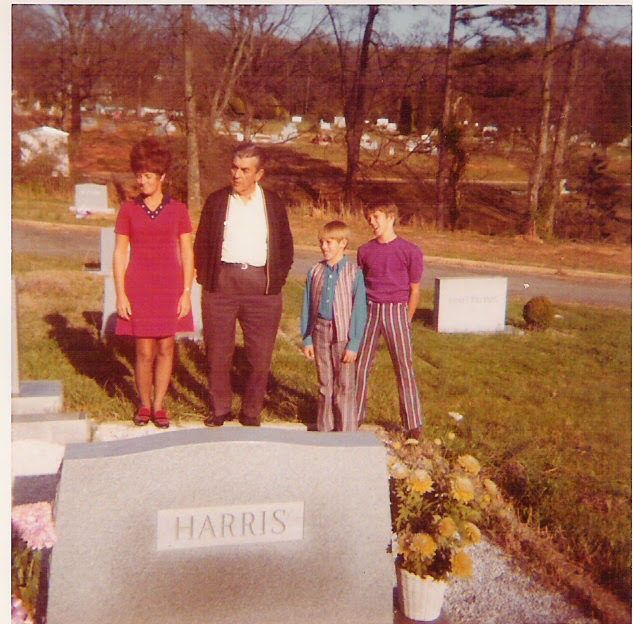 (The Lennie, Collette and Sherry decorated that grave for many years, now Sherry is the only living daughter, so she does it. This is Sherry, her dad, and Mark and Jack, a couple (?) years back)

When we lived in Tavares on Lake Dora our home was hit with three hurricanes. We didn’t lose much, but it was worrisome. We had a neighbor that lost their entire roof, therefore most of the contents. So that was always a concern when we were out gallivanting around. Once we sold in Tavares, we felt more freedom to roam further, and did. 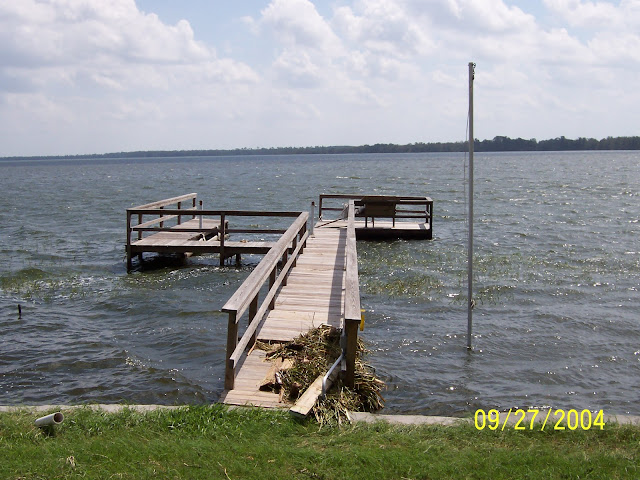 It is hard to tell, but the pier was raised 6 inches on the left. And below is the sea wall we lost.

So before we leave for Easter I want to do some things to prepare our (new to us) place in Deltona. The house is no worry, it has weathered MANY hurricanes since 1960. It is the additions of the privacy fence and large gates I installed for the motor home that I need to protect. We might be wandering off in the distance.  If so, I do not want to be worrying unnecessarily about the storm damage.

Departure date is still a couple weeks off, but we are still on vacation for another week. LOL So that gives us only 5 days to prep the home in Deltona.

As I mentioned we will be attending a wedding.  It is a couple of our senior friends here in Florida. We have learned to love these two and are glad for them. It is a privilege to be invited to join a small private ceremony.

We have a busy social life. LOL
Thanks for stopping by the Shipslog, I appreciate it. 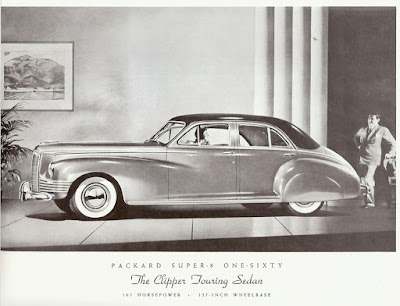