(Pictures of the Grand canyon nothing to do with the blog entry, I just like 'em)
We all have some traits or ideas that others would think silly, odd or even crazy. Son Mark will not use a straw in a drink. Son Jack will eat nuts, but not in or mixed with another fruit. Sherry makes a delicious disappearing marshmallow brownie with nuts, however if Jack is eating with us she will leave out the nuts. 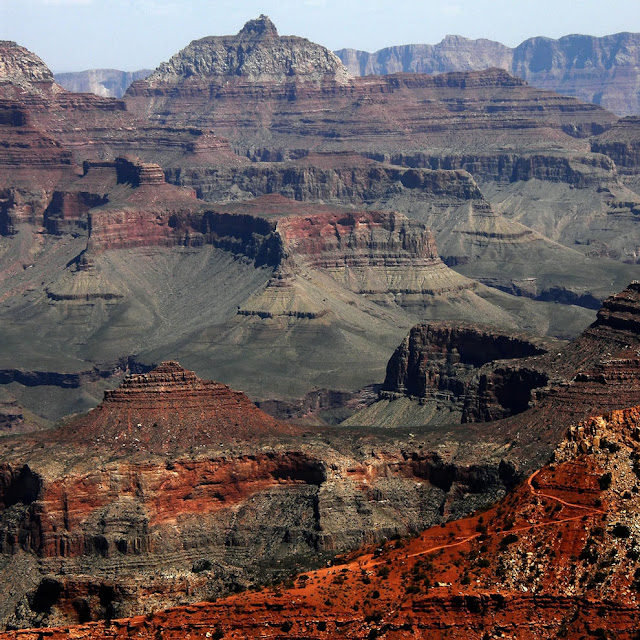 I was raised eating chicken dumplings, my mama rolled her dough out, about a quarter inch thick. Then cut the rolled dough into strips. She broke Pieces off the strips as she dropped them in the pot. Sherry does not like chicken dumplings. I get them if we go to Jackson’s cafeteria in Gastonia when we are home. We both like a good chicken pot pie. That is sorta like chick/dumplings.
What brought this blog up was remembering the conversation between Sherry and a new lady friend from our new area. I over heard what I thought was strange things.  She is a single retired woman, She does a lot of traveling alone in her car. She said, “I never stop at interstate rest areas, it is too dangerous. You never know who is hanging around there.” I thought 'doesn’t bother me, but then a single woman is facing the world from a different view point than I.' 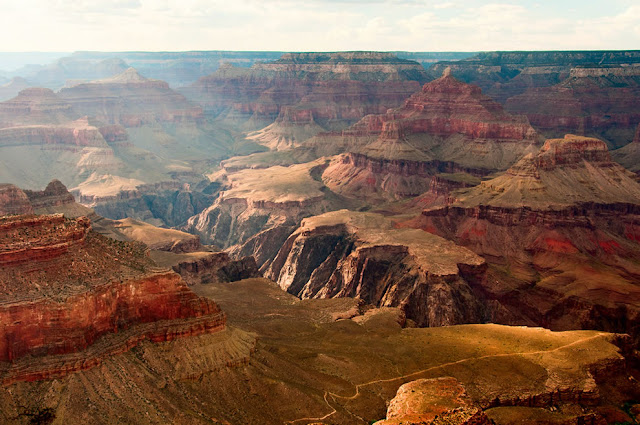 She used our rest room in our newly remodeled home. When she returned, she informed Sherry "You should have installed the new higher commodes." (Imma thinking, WHAT?  We are pretty happy with them.)

Then the conversation came to looking for a man. She said, “Today to find a good man you must search the internet.  I have met one in Virginia. He seems to be a great guy, we are a good match according to ‘Match makers’ (some dating service).  I am driving up to meet him this weekend.

Again, my mind says “WHAT? You won’t stop at a rest area that is patrolled at night, but you will arrange a blind date over the net 650 miles away? I have definitely heard of more dangers of meeting over the net, than rest areas.”

Like I said, some folk don't think like me.
To be fair, I know of good matches arranged over the internet. But I have also heard of disasters. 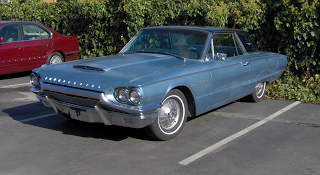 This post made me think of some things John does that are different to me. He eat ice cream from a coffee mug, soup from a plate, and corn on the cob with a fork. I think there is another I can't think of at the moment. Hope your lady friend will be safe, that meeting just scares me.

I hope she is meeting the man in a public place and has told others about him; like his phone number, name, etc. I have known of successful matches made online (heck son and DIL met online, but their first face to face meeting was at a local restaurant). There are always those horror stories and that is why one has to be safe when dating "the new way" online.

Loved this of different people's tastes. Son doesn't like peas and daughter didn't like green beans. It was easy if I made a dish that served both. I fished out the peas to give to daughter and the green beans to give to son. I told son he had to give peas to the wee one even if he doesn't like them to give the wee one a chance to try them. Sure enough, like father like son, when we had peas the other day in a recipe, he spit it out. I won't give up. I'll wait a bit and then try again :)

I agree with you. It's strange and scary with your new friend. People never cease to amaze me. I love nuts in my cookies, brownies and cakes, but I do leave them out for one of my sons. I never realized till he was an adult that he didn't like them...Hope you all are having a wonderful Sunday !

As a child, I remember an old timer coming to the farm in Owen often. If peas were served he always ate them off a knife. Food allergies sometimes make me cook different when the kids are around. For the most part tho, we all love see-food, we see it and eat it. I don't like heights but love to climb trees to the top. I still would if my new fear of falling since a couple back surgeries wouldn't scare me. Bill is terrified of anything flying around him, even little birds make him duck. His brother said it could be that, as a prank, he locked him in the coop full of Banties and the rooster took after him. I also hate the thought of a leach/bloodsucker attaching to me....tho I understand they can save your life in an infectious situation. Anyway, all is well in the north woods. The sun shines bright today and it's finally warming up enough to put our taps in for making maple syrup. HAPPY DAY TO YOU

Your new lady friend sounds like a character! There's just something off-putting about someone who starts a sentence, "You should."
Certainly, I wish her a safe excursion ... one never knows, do they? Personally, I know of several couples who met online and went on to marry. Given the right precautions, I think that's lots safer than hooking up with someone in a bar.

Loved your glimpses of Mark and Jack's food 'traits'! The only things Tom and I totally disagree over are strawberries and watermelon. He loves, I loathe.

Now! My mom is known for her chocken amd dumplins too. She makes them the exact same way as your mom did. Sooo good. I am a fan of Jacksons chicken and dumplings too. Thats my pick every time we go there. you and I know good dumplins! Ive yet to make them myself but someone will have to inherit the skill. It cant go down in history!
My toilet is a high one and im glad im arried and dont have to google a man.

I'm thinking like you about that poor woman. I too hope she is meeting in a public place, in broad daylight. Scary what some folks will do to find companionship.

PS) I love chicken and dumplins, like you. Get my fix at Cracker Barrel. Only place around here who makes them.

I love bread(though rarely eat it), but I dislike dumplings, strongly.
I once drove to Chicago with 2 women I'd met on the internet(in a Buddhist discussion room) to meet a bunch of other Buddhists. I was the only non-Buddhist. I must admit, I did not worry in the least that I was about to be murdered by Buddhists...we all spent a lovely 3 days together. It was not enough time.