What do you consider the BEST vehicle for your needs? For most folk just a simple 4 door car fills the bill.  But in my case, a pickup truck would work much better. 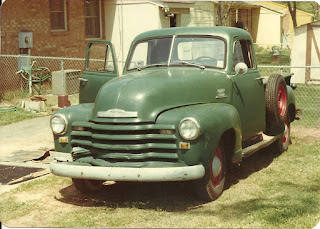 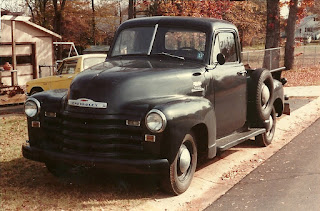 That was my first p/u,loved that truck.

We towed a pickup for a short time behind the motor home, but as I have mentioned since the Three girls in Sherry’s family liked to travel together, our choice went to Mini-vans.
Since no matter where we are, I seem to develop a ‘need’ for a p/u truck, for many years the Van became our ‘pick-up truck.’
This is one of the many in between trucks. 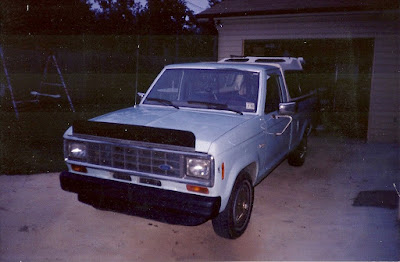 When the two sisters passed on we no longer needed the van, so we bought this little FIT. But downsizing to the FIT did not change the need for a p/u. So when the chips are down, the seats go down, the hatchback goes up and stuff is tied in, or we load up a utility trailer.

I do use a vehicle and try to be true to my daddy’s admonition, do not abuse it. Dad cared for his cars like he cared for his mules. Mama said he petted them.
(The last truck (I think) it was a diesel) 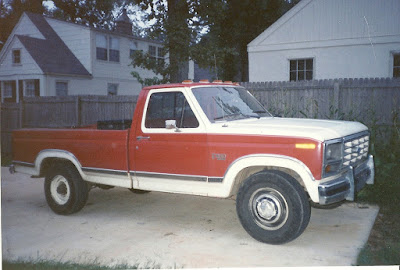 Dad could get 100,000 miles on a car in the 50’s when most folk were overhauling their engines at 65,000.
Engineering, oils, and designs have made 150,000 miles on an engine common place. My dad would find that very hard to believe. 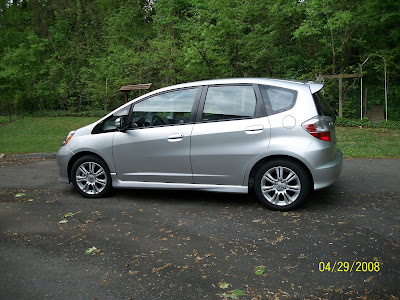 
So, I know Paula has a pickup truck, I did see it. Jean and Rick up in AL has a p/u’s too. What about you?
Great weather, a little windy but nice.

Nite Shipslog
PS: Thanks for all the ‘sweet’ comments about my girl. Yes, I have already tucked her in. Lots of side benefits to that!!!
She is still my sweetheart! Several folk here comment to Sherry about us holding hands as we walk, she says she is just keeping me from falling. But I know better! 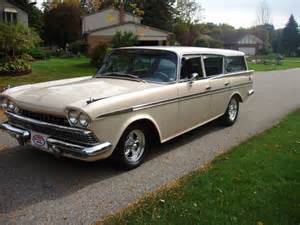 we're driving a mini-van with over 200,000 miles. can not imagine life without it. thought of pickup trucks, but have stuck with the van. it's sweet you tuck sherry in each night.

They told us when we bought the Rogue a few months ago, it could go over 225,000 miles. Considering the van we traded in had 93,000 and was 17 years old; its sobering to think the Rogue will outlive me :) Pick up trucks are great if the mileage is halfway decent on them. All the pool cleaning guys drive small ones; I guess good mileage. Hubby is like your dad; he takes good car of his vehicles with oil changes, tire rotations, etc. Important that they are well maintained indeed!

Love those small pick-ups. My first one, brilliant blue Ford Ranger, is still going strong being driven by John's son to check the cows. It has been passed from me to my grandson, then to John, John's daughter, back to John and now his son. It still looks good except for one little ding that John's daughter got at Walmart. I have a new one since I saw you and Sherry. The Ford people here wouldn't wait on me and another lady so she drove off and I went and bought a Toyota Tacoma. I call her Ruby.

Oh and I forgot to say the Beige Ford Ranger you saw, John bought from me and that is what I drive him around in.

I've found that it's amazing how much you can put in the small cars. I still have my Ford Focus and when you put the seats down you can get a lot in. Pick ups are nice but one can make do if we need to.

Nick has a Ford Pick up truck. He has always had a truck. I currently have a small Ford Escape SUV. They say once you drive a SUV you want go back to a car. I believe that somewhat but I really really want a 2017 Fiat 500c just for fun.

Since all the kids are grown and out, we've had pick-ups, all sorts but the last few have been Dodge Rams,I guess just RAM now, what's the difference. Anyway, we love it, it gets great 26MPG highway miles so it still works for us. Besides, it hauls a whole lot of lumber, windows, pulls Bill's car hauler with ease, so he's a happy man. We wouldn't be without a PU truck ever again. My dad stopped my son on a state highway once to ask him what FORD meant backwards.......he couldn't think fast enough when Dad told him it meant Dustin Returning On Foot...Dad was always a Chevy man....LOL.
Love n' hugs from one pickup lover to another. Have a great weekend my friends from our home to yours.

Oh, your FIT is cute! (Up until I spotted one in Phoenix traffic a few weeks back, I had no idea.)

Since I've known him, Tom favors pick-ups: Ford, now Toyota. My all-time favorite auto was a cherry red Fiat X-19, whose hard-top would come off and store neatly in the front trunk. :)
Folks say what they will, but that wee vehicle was really adept on west Texas' icy roads.