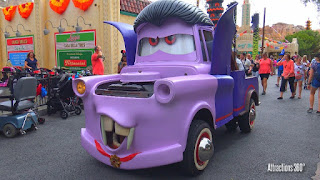 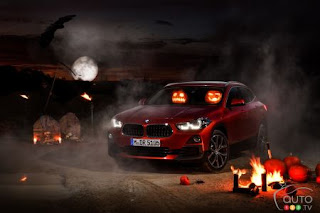 For today: We have several black walnut trees. The squirrels have a ball about this time of year. The black walnut is a delicious nut but it must have been the black walnut that caused the phrase, “A hard nut to crack” when used to describe some people. 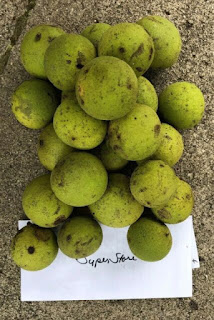 Walnuts are protected by a semi hard green shell about ½ inch thick. When they fall from the tree the shell slowly softens and turns black. Cleaning the nuts with your bare hands can stain them GOOD! 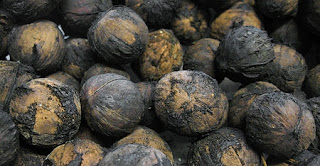 I remember talking to a farmer who said he had the solution to shelling the walnut. On a real dry day when the ruts in his road were hard he would dump the walnuts in the rut and run over them several times with his truck or tractor. Then using a garden rake separate the hard nuts from broken covers. Why nature felt the toughest nut I know needed that much protection, I have no idea. 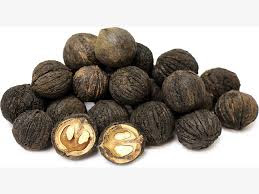 Then the fun part cracking and picking them. Just a few minutes ago I cracked 6 nuts that I had ran over on our paved road to deshell them. I used the vise and a small screw driver. It just wasn’t as much fun as it was when the whole family did the deed. Someone would crack them on the hearth with a hammer and we would talk and joke as we picked those rascals (I think the bobby-pin was the best picker). About the same fun as when the family picked black berries. 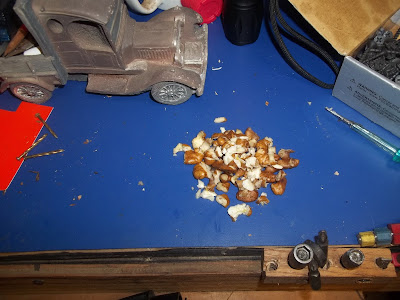 The above is a palm full of Black Walnuts from 6 nuts, my new workbench top is from scrap royal blue Formica. LOL

My favorite sweet treat in Valdese, NC was a Chocolate Nut Sunday at the ‘Rat Hole’.. It was made with black walnuts in syrup, vanilla ice cream with chocolate poured over it. It was served in a 16 oz waxed Dixie cup, not a dish. MMMMM good.
We moved and on occasion I made the mistake of ordering a walnut Sunday. The nuts down here were always English Walnuts. I like the English walnut, but not as well as the Black. 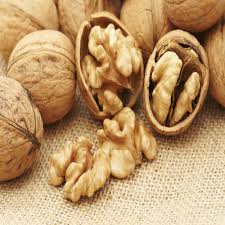 If I can’t find a better way to crack and pick the black walnuts, I won’t try it again. I cannot imagine picking enough black walnuts to make a walnut pie or cake. LOL  Any ideas?
Nite Shipslog

PS: I am sure the squirrels had just as soon not share. Happy Halloween 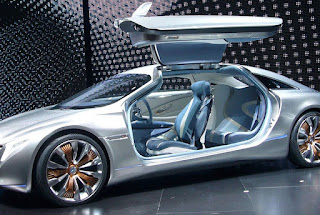 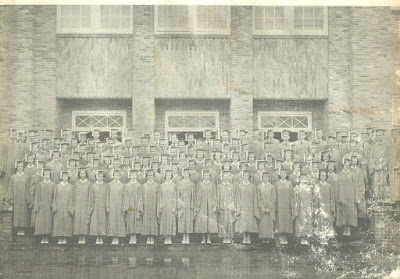 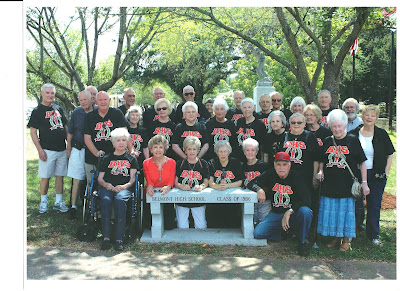 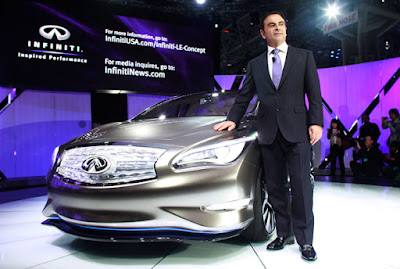 Now today:
Tuesday was a good day. WE made Dr. APPTs and I hired a young man to drop a dead oak tree in the corner of our lot. It was leaning toward my neighbors storage shed and RV. He had a narrow lane to drop it in. He was insured and sent me the  ins info. I filmed the drop but I did not do a great job of it.
The young man knew what he was doing. He pointed out to me where he ‘declared’ the tree would reach to. It appeared to me it would go further. I knew how to get the height of a tree if you can actually measure its shadow. Using a ruler measure its shadow in relation to the ruler, using the ration, measure the tree shadow and you will have it. BUT this one had no definite shadow.
I checked a couple ways. Even built a gauge and checked the height. I did it two ways. The kid was right the tree was 63 ft. tall. It did fall where he said. LOL .The price was very reasonable. After I paid the freight and gave the three men a tip. I noticed the guy named D.D. asked, “Do you know Mr. John Moore, Sticky?”
I said I sure do, love the dude, he was my first book.
“I knowed it, I thought you might be the writer. Sticky can’t brag on you enough.”  We enjoyed a good talk although they had another job to get to. Of course I gave them a book.  LOL
I have stayed up late for the last few nights reading. I have discovered some 99 cent e-book Westerns, featuring ‘Shorty Thompson, U.S. Marshal’. It takes two days to read one. His books are just a little different. He has many female heroes. And like Lamoure, the good guys win.  I like that.  LOL