Little Known Facts:
1.    In 21 states, Wal-Mart is the single largest employer.
2.    It's against the law in Kansas to catch fish with your bare hands.
3.    There are 2,000,000 millionaires in the United States.
Note that last fact.
There are a lot of rich folk in the world and we have our share here in the USA. Some inherited it, some earned it on their own.  Fact is, we have always had wealthy folk and most of the time they actually ran this country. Only NINE of our 45 presidents have not been millionaires PLUS.

Now, I ask myself, “Were the early wealthy folk better folk than the wealthy of today?” I thought very highly of Washington, Jefferson, Adams and all those guys who actually started this country.  I hold them in high esteem.  I never thought of them as being wealthier than I could even dream. Example: today George Washington would be worth $125 million. BUT he laid his life on the line. The signers of the Declaration of Independence were wealthy when they signed, but it cost most of them their wealth and their lives. 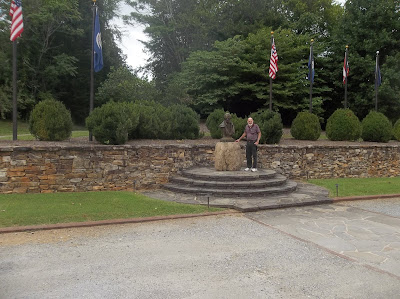 (Me 'n Patrick Henry at the entrance to Red Hill)
We just returned from Red Hill a few days ago. One of our greatest orators, Patrick Henry, who loudly declared, “Give me Liberty or give me Death,” was very wealthy. He bought over 2000 acres at Red Hill Virginia and retired there. He was not killed, but stuck his neck out for it to be cut off.  He was rich and did not have to do that.

Folks, the rich and the poor we will always have.  I have never considered myself poor.  We have always had an income and something to eat. In Washington DC I worked two jobs, but we could have survived since Sherry also worked there.

I have never begrudged one dollar of Bill Gates’ money. I enjoyed working and knowing Sherry and I were making our own way.

Most of the men and women in Washington are very wealthy, we elected them.
They tell me (and it appears true) unless you are wealthy, or have wealthy backers, it is impossible to get elected to most offices state and federal. Truman became president due to FDR’s death.

Just the registering fees and jumping thru all the hoops would stop most of us. So I guess, we must pick the most reliable rich folk then cast our vote.

Being rich does NOT mean one is uncaring or callous. In my life I have  known a couple very rich folk. I would trust them. My brother was a great guy and he became wealthy. 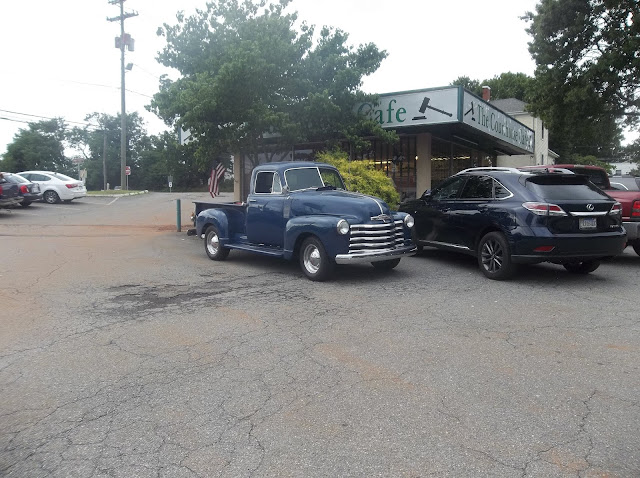 This 50's Chevy truck was outside the Court House Cafe in Rustburg, where we had breakfast 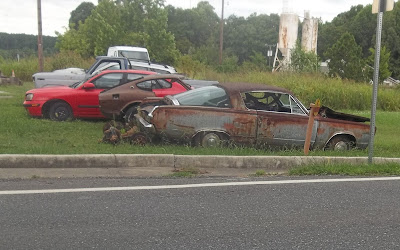 Funny thing the nearest town to us is Rustburg. I thought this fit. help?  Is that a Marlin or Barracuda?
Posted by jack69 at 7:58 PM 7 comments: 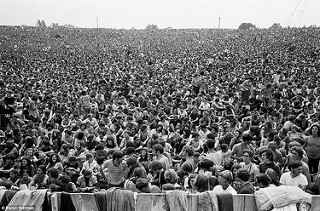 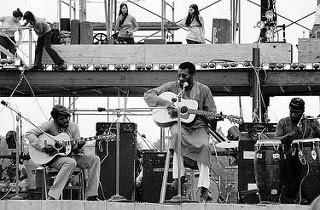 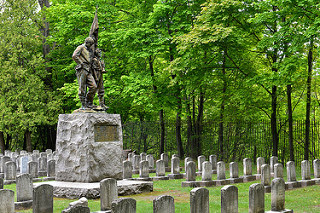 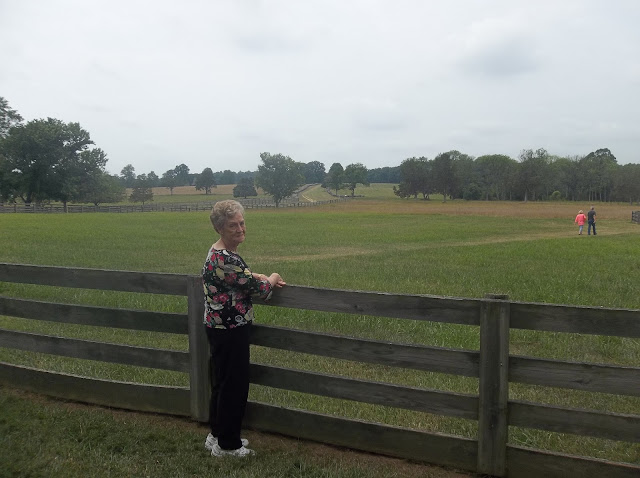 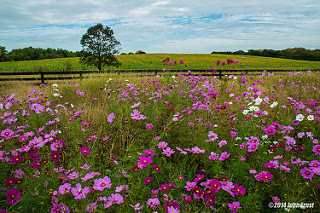 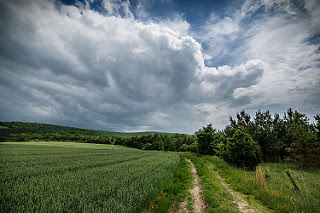 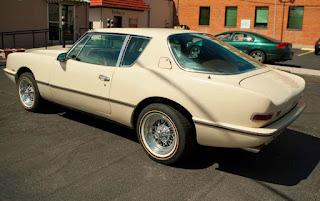 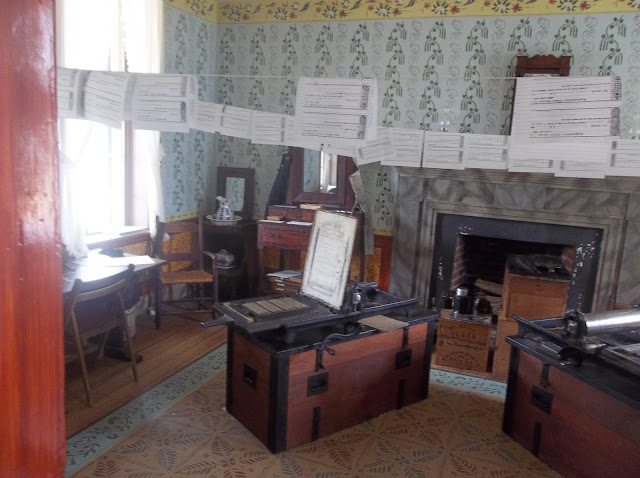 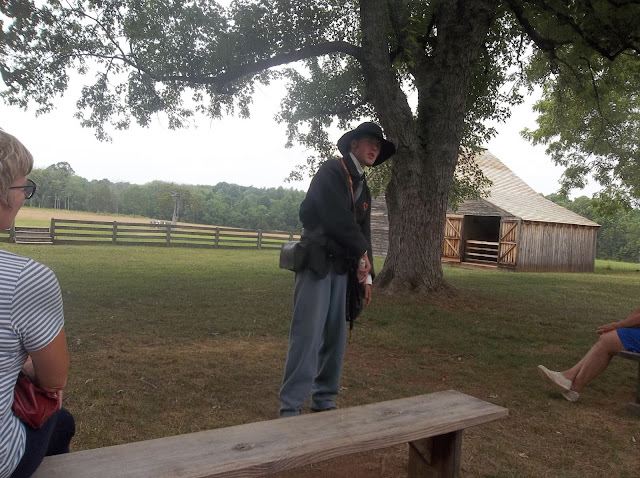 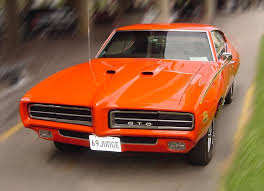