Little known facts:
1.    If a statue in the park of a person on a horse has both front legs in the air, the person died in battle. If the horse has one front leg in the air, the person died as a result of wounds received in battle. If the horse has all four legs on the ground, the person died of natural causes.
2.    The youngest pope was 11 years old.
3.    Richard Versalle, a tenor performing at New York's Metropolitan Opera House, suffered a heart attack and fell 10 feet from a ladder to the stage just after singing the line, "You can only live so long." 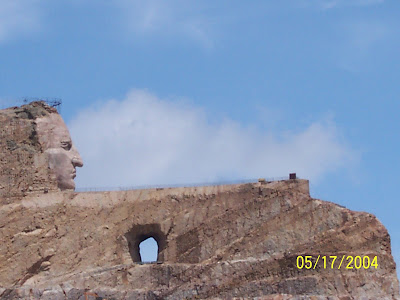 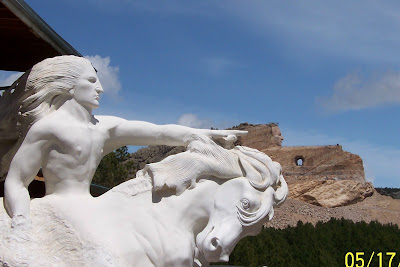 A desire to see over the next hill or around the next curve.  When one does see new places it makes them no better or worse that the person who cannot or doesn’t want to travel.  Since my dad was a pastor we did move around. My brothers and older sister matured and married when we lived in Shelby, NC.

Therefore many trips were made back to see my older siblings and their kids. A couple of my Nephews were only few years younger than I and we could play together. I enjoyed the trips to see them.

I never was much of a music fan, but I do read music and like the words to many songs. Frankie Laine did, “The cry of the Wild Goose,” when we lived in Burlington. I think at times I am like the song, ‘I’m kin to the wild goose.’ 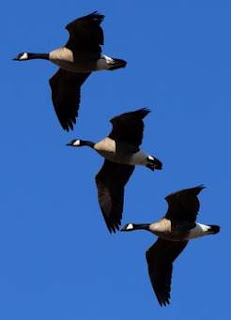 When Sherry and I married we lived at Camp LeJeune, NC.  Most weekends we would be found on the road home.  Sherry became addicted to travel and we have been ever since.

I was reminded of that yesterday on the road, when I told Ben of my game as I drive.  I enjoy seeing where trucks are from and think if I have been there. It seems with over half of them I say, to myself, ‘we’ve been there’.

So Ben asked a few times, as a truck passed, have you guys been to i.e. ‘Iowa City’, Green Bay, ‘St. Louis’  My answers were YES! We have been fortunate to see all 50 states and many countries. Wanderlust is no big deal, it is just a way of life, much like one living in a home town, with one big exception, YOU DO NOT GET TO KNOW THE FOLKS like someone having a home town.
Sherry does have roots, I never have. She was born about ¾ mile from where I sit.  She was raised ¼ mile from here and went to school for 12 years ½ mile from here.  Like most folk here in town she walked to school with friends. 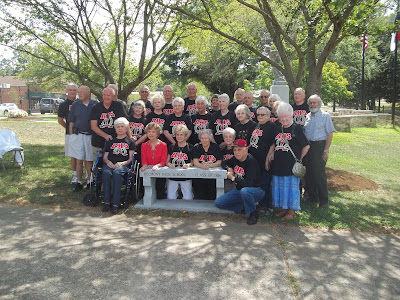 (Some of Sherry's class mates, some were in school with her for 12 years)

She cannot shop here without running into some one she knew from childhood. When we are in the area she is at Hardees on Monday morning with folks she has known most of her life. 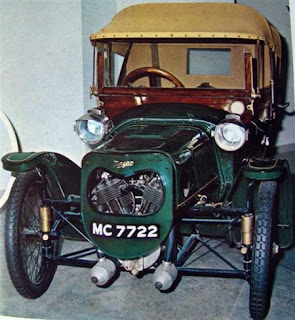 The Morgan company hand makes all it's cars. The have 4 and 3 Wheelers. 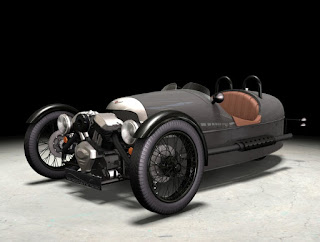 The Morgan has a White Ash wooden frame.  I just read a great article on the Morgan. 'Ol Petro Head' from the UK said over there they call them the wooden saw horse. 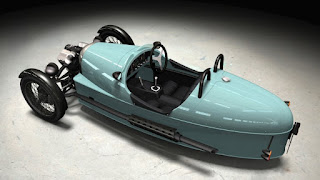 Wow you have been around! Ha. I bet if I told someone the old saying of "you dont know Jack!" They could probably come back with "oh yes I do". Hahahaha.

Back to work
Lisa

My life growing up was like Sherry's. Same school all 12 years. Some same classmates all twelve years. A couple who were both in my class still live in Somerset and one or two more still live there and I'm only about thirty miles away. Do you know how many was in her graduating class? There were 19 in mine. The town has grown quite a bit but I don't know how many people lived there then or now.

Now I'm sitting here trying to remember what comes after, "I love to go a-wandering ...." 'Got the melody, but the words escape. :)

That's interesting about having roots. Some days I long to go 'home', then realize there's nothing left for me anymore.

My brother/family stayed in the San Diego area since we moved there when we were young. My sister moved away to the DC area for college and stayed there since. We've been around a lot of places in the west. We don't have roots, but we also have had the opportunity to live in different areas and really get to know them and the people. Fun to visit but also interesting to live among the locals so to speak and get to be like one of them only to move shortly thereafter. We are putting roots down here. They'll be shorter roots as we have more years behind us than ahead of us, but despite the heat, it really isn't a bad place to be.

Like Sherry I have roots here in my hometown where I was born and went to school, but unlike her, I rarely run into any of my classmates. I often wonder where they all went to. There are very few I see regularly. You are definitely like that wild goose. Not me. Only travel to see the kids far away and that is not very often. How great you could be there for the reunion. Enjoy !

I moved away for awhile after schooling with the same kids for a dozen yrs, but rarely see more than a handful of them. When the class reunions roll around every 5 yrs, we see more of the ones that live afar than the locals.
I'm grounded here, except for living in MN for 10 yrs, then back home ever since. I couldn't wait to return. The only wandering Bill and I had done was while camping when the kids were growing up and to visit family. I loved it then. I'm such a homebody that I don't mind.
love n' hugs from up north where the air has cooled after a miserably hot humid day. PHEW

Unlike Sherry I do not have roots in my hometown. Most of us moved away after high school. That sure is a nice picture Sherry has of her classmates today.