Little Known Facts:
1.    Iceland consumes more Coca-Cola per capita than any other nation.
2.    Cranberry is the only Jell-O flavor that contains real fruit flavoring.
3.    American Airlines saved $40,000 in 1987 by eliminating one olive from each salad served first class.

A present for the Grandson:
Even with a thousand games, dolls and crafts to choose from, the grandmother at the toy store still couldn’t find a thing for her grandson.
"Maybe a video or something educational?"
"No, that’s not it," she said.
We wandered the aisles until something caught her eye, a laser gun with flashing lights and 15 different high-pitched sounds.
"This is perfect," she said, beaming. "My daughter-in-law will hate it."
******   ******   ******
The above is a joke of course, but some things said jokingly have some truth behind them.  I was a very young and ignorant son-in-law at 17.  I cracked some mother-in-law jokes back then, and I loved my MIL to death. Susie was one of the sweetest ladies that ever lived. That lady was one of the wisest, frugal and most loving ladies I have ever known.  She was always very tolerant of me.

I smile in wonder at that lady's ability to ‘stretch a dollar’ without advertising it or hurting her family.  She worked all her life (from 10 yrs old) in the cotton mills of Belmont, NC.  She nursed several of her 7 children at break-time from the 'spinning room.' When the older kids could bring the baby to the mill.

I have said it before, but as I get older and look back I am always amazed. Susie managed the family income for over nearly 50 years (She died at 61 years of age) she had 3 houses built. and paid for them.   Her starting pay was around a nickel an hour, most she earned was $1.25 an hour(est). Average hours worked was 59 a week.  Her husband Wiley earned about 2 cents more an hour to start.

Those houses cost about $250 a piece, but that was a fortune. Susie was what I refer to as a Christian Lady. I cannot remember a negative word she said.  That sweet lady was no gossip, she had better things to do.  Her life was not easy from birth.

She was born to a family that ‘worked on kin-folk's farms’ in eastern North Carolina. Susie’s dad left her mother and several children to fend for themselves in the early 1900’s. They lived in a makeshift tobacco barn and worked in the fields until her mama heard of work in the cotton mills in Belmont.  We have no idea how they traveled the 200 miles, Sherry figures by bus, because that is how they traveled. Sherry’s family never really owned a car, her mom and dad never were licensed to drive. They walked or ‘caught the bus’.

Sorry for the length of the post that grew from a joke.  I am amazed how little Sherry and I, know of details of our family histories. 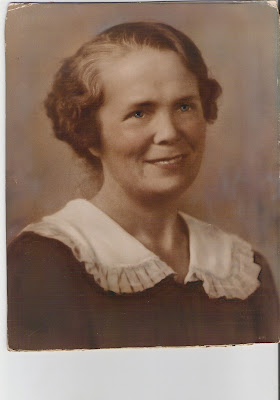 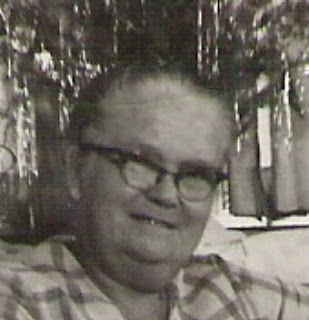 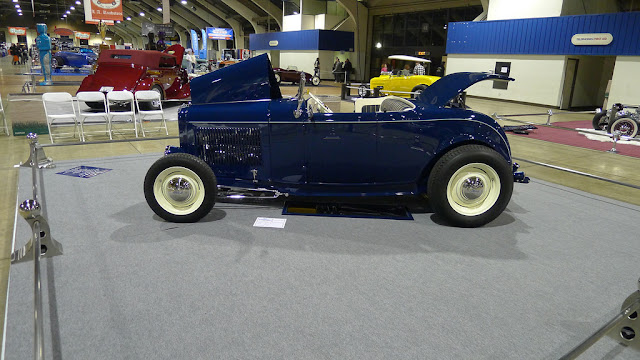 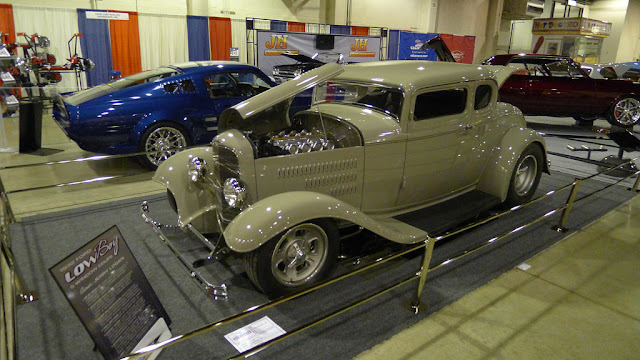 Only 61 y/o? Your Susie's story truly amazes this reader.
I'm sure her sacrifices didn't go unnoticed by The Man Upstairs; and today, she has a crown of gold.

that is way too young to have passed away. but they must have needed her in heaven.

There was a time in my life growing up where we didn't have a car so we walked or took the bus to wherever we had to go. During those walks, my mom shared a lot of stories of her growing up days. I wish I would have thought to write them down; some I remember, a lot I forget.

Your MIL sounded like a very hard working loving woman. It is too bad she left the world so young, but I am sure she left a wonderful legacy behind.

Great tribute to your MIL. Not everyone is so blessed. What a wonderful woman. I can remember one of my first jobs paid 1.25 an hour and my DDH only made a few cents more... our first house cost 10,000.00. You cannot even buy a new car for that these days.

Sherry must beam with pride of all the sacrifices her dear Mama made. Jack, this was a very humbling tribute you made to your MIL. It's so obvious you treasured her also, even joking aside. Susie sounds so much like my Mom except for different jobs that brought in the cash for the bills. Most of Mama's 'pay' consisted of a smile or hug from one of her 9 kids or Daddy who always complimented her food, sewing, caring ways with everyone...he too loved a MIL joke. It was after reading one and laughing so hard that he exclaimed,
"laughter really IS the best medicine," as he slid down his chair as he passed on to that happy hunting ground, as he'd say about death. So sorry Sherry lost her Mama so early in life, but the good Lord had another plan for her gentleness.
love n' hugs from up north, the land of gentle breezes and mid-70's today.
Life is good.

I admit, I have gotten my nephews toys just to tee off their Mom. In fact, every Christmas I end up getting them something that gets snatched away before they leave the party. It's usually their favorite gift too! hahaha.

Beautiful tribute to your Mother-in-Law.
I just stopped by to send a smile and a hug to you and to Sherry.
J.