Autos of beauty:  I don't know what this is but I sure like it. I'm guessing mid 30s and French or German. 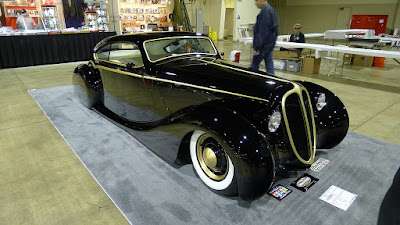 NEWS? I know the producers and planners of click bait like: ‘Officer opens up on Ted Kennedy’s accident,’ don’t give a flip about my opinion. But in my opinion real news needs to be TOLD, not ‘click to see next page!’  If it is really important for the public, then tell us.

I lived thru the period of ‘news notes’ that said, “Officer shot in Charlotte, story at eleven.”  I didn’t mind that too much because I usually stayed up until the 11 PM news.

I am also sorta sick of the term ‘trolling.’  I have no idea what that means, but ‘click next page’ seems like trolling to me. Trolling is a fishing term, or it always has been. As a matter of fact trolling is my favorite type of fishing. Sherry and I used to troll for 3-4 hours a day in Lake Manatee in Florida. 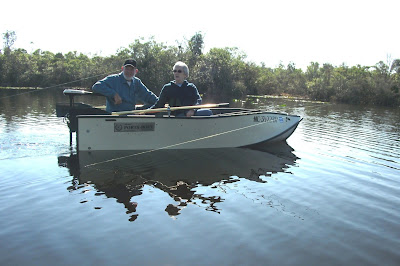 (Trolling in our 'fold-a-bote')
We caught enough fish for two big fish fries a week with more in the freezer. We could slowly troll and read our books or talk. When we got a hit, I would take the  fish off and put it in the live well and continue.

I guess trolling means trying to get you to bite on some story, but I don’t know that. Every time I see the term ‘trolling’ all I can think of is fishing.

Staying busy and I ain’t ‘no’ engineer! 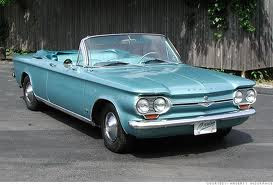 The '64 Corvair. We owned one while in Gitmo. It drove like a sports car. I don't think Mr. Nader should have fought it until he killed it. The sucker did leak oil, LOL
For today (Thursday):

Yeah, I know that is a double negative (Sherry says so!) We  have a large 12x24 deck out back. I keep the lawn mowers and ‘stuff’ under there.

I had the great idea to dry it out with Tarps. So I rigged tarps to shed the water, man it looked good. Looked to me like it would shed water it had plenty of fall and ‘I thought’ support.

I never pictured 50-100 gallons of water finding a way to stay up there. I also didn’t plan on getting soaked when I took a push broom and pushed up on the big bulges, LOL.

I cleared it up and added more supports. The last rain was a deluge; it filled the tarps and my fake roof crashed.
Now it is time to quit child’s play. This calls for serious planning stud walls, a metal roof and a floor. Giving us over 200 sqft of dry storage
Nite Shipslog
Posted by jack69 at 7:55 PM 5 comments: 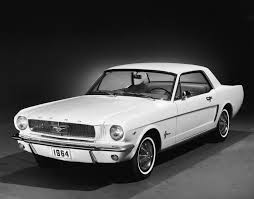 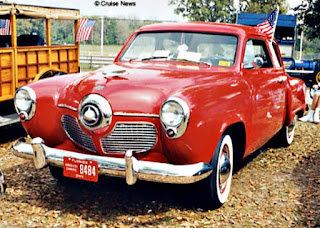 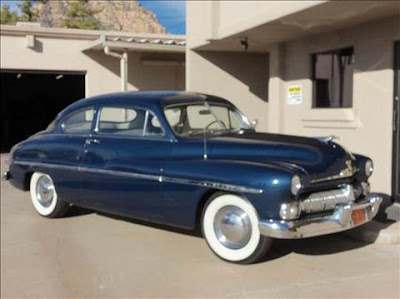 For today Tuesday:
I laughed out loud when I read some comments. A day or so ago it was a line by Susan Kane http://thecontemplativecat.blogspot.com/2020/04/darkest-hour-is-just-before-dawn.html.
,  Concerning singing. She said she was a pretty good singer, problem is, she only knew one or two lines of every song.  I laughed because I am REALLY the same.  There are times I wear that line out, and I know Sherry gets tired of that. LOL 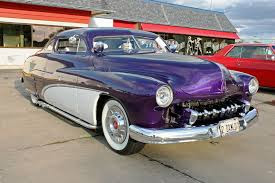 Growing up I knew every verse of religious songs because we attended church 4 or 5 times a week, and would sing the same songs for a year, then next year add some.
Kids are sacrilegious (*even in very fundamental churches). Outside the church boys would sing loudly, “On a hill faraway stood an old Chevrolet, it’s upholstery tattered and torn, etc.” There were many more. Mama woulda “tanned my hide” had she heard me sing the substitute lines. 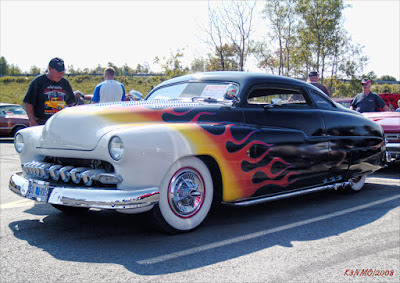 That said, I had two brothers in law, Jim, Shirley’s hubby and Vernon, Sherry’s brother (still alive and kicking at 87), who knew every word of hundreds of songs.(Most of the songs from the 40-50s eras.) When they got together they would try to stump each other, I never saw it happen. 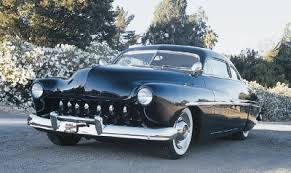 Strange thing about memory, evidently it has very little to do with education. Jim was a graduate of NC State and Vernon never made it to High School. Since like Susan (above) I only knew one line I was amazed to hear the words to songs like “Mr. Bo Jangles”, “I’m My own Grandpa” and “Mares eat Oats”. 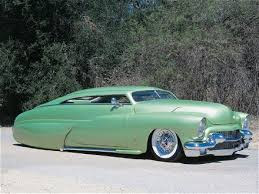 Strange what one line in a comment can generate. Huh?

This 1956 Buick was new the first time I filed my taxes.

For today Monday:
I sit here about 2 feet from Sherry. I guess that is OK since we slept together last night, LOL. I admire this girl as well as love the daylights out of her. I watch her type as she comments on some family thing on Facebook. She is still a secretary. Fingers flying over the keys as she looks at the monitor. I am a self-taught typist, and watch my keys more than the screen. There are times I have typed two sentences and nothing was appearing on the monitor and I didn’t know.
She loved Shorthand she says, but very seldom has used it. Some of you  have been efficient at secretary or clerking skills.
That leads up to my TAX time stuff. I finally decided on TURBOTAX, since it was used by a couple in the family, and they liked it. Well I am not a fan of TAX HELP. This was my first try. I bought only the basic for Fed tax since Florida does not have a state tax.
I ‘ain’t’ smart enough to use this, but since I had paid $38 for it, I went thru it. I didn’t believe it, so I did them the hard way. 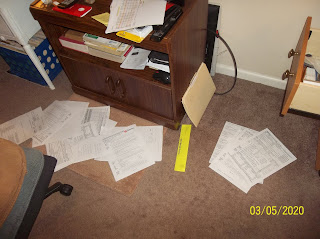 The above is the floor beside my chair since I don’t have a desk right here. 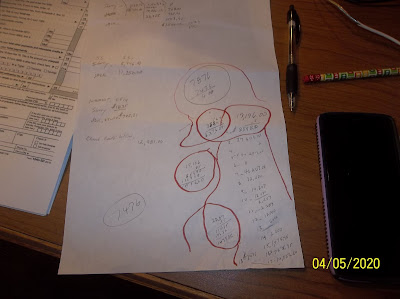 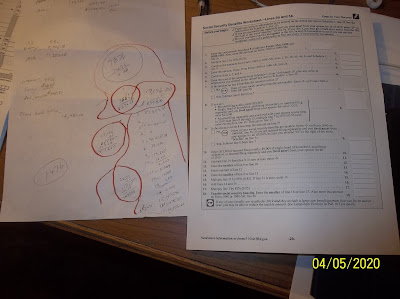 This is my math for the 19 steps of mathematical gyrations to get the amount of Social Security that is taxable. I read the instructions on the screen and did the math on my scratch paper. Then I printed the form for some reason. I got afraid of my math and used a calculator to check my figures, they were right. LOL

I did do a ‘little better’, $4 on taxes owed, then decided to go with Turbo since the forms were already filled out. They say we owe $344, so Sherry reluctantly wrote the check. LOL
I am sure she is just glad the forms are filled out and in the mail. This is a little unusual, we normally get a small refund.  BUT they do have a new form now, it is labeled 1040-SR for seniors. I saw very little difference.
Nite Shipslog
Posted by jack69 at 8:39 PM 7 comments: