Gravy, and biscuits of course.

I tried to read and comment on blogs using my Fire. (But had very little success while in Durham)

WE ate a lot of gravy in our families growing up.  Sherry’s dad and mom could make gravy. Mama wouldn’t let dad close to the kitchen, except to eat. She knew how to stave off a disaster. 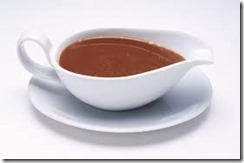 (Mama’s gravy was never served in a cute pouring server, earlier she did not have one)

I heard many tales of the times  they had  gravy only; sometimes with dried beans. The cheapest meat was ‘fat-back’, most gravies were made with that.

By the time I really knew there had been hard times, most of them were gone. BUT the gravy remained. There was  squirrel, rabbit, quail, chicken, ham, milk gravy, water gravy and some mystery gravy (in the military).

There was gravy with most of our meals. White, brown and red-eye gravy. No matter what animal I brought in mama could make gravy to go with it. She make the best squirrel gravy. 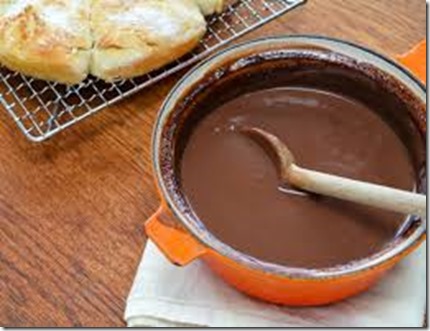 Once I tried my hand at raising quail, I was in the 7th grade. I had not sold any but I had raised about 14-15 and they were about ready to sell. BUT my best friend, Ace my dog, had different ideas. He got in the pen and killed all of them, I caught him as he was pulling the head off the last one.  He did not eat them. Ace was a cocker spaniel and had a sense to hunt birds (especially chickens).

Mama showed me how to clean them and we had quail for supper, and GOOD quail gravy.

Daddy's favorite was the ‘red-eye’ gravy from ham or bacon grease.

Every once in awhile mama would make ‘Hoover Gravy’. That was a little fat back grease, water and flour.  It was a brown gravy and it wasn’t bad ‘sopping’ gravy.  To be honest, I was way-grown before I saw a biscuit split with gravy over it. We always ‘sopped’ gravy.

It must be uncouth to sop gravy, I couldn’t find a picture of a kid sopping gravy.

Instead of Georgia, I just got Gravy on my mind.

Continuing Autos to 1958, I called some of these tanks, my grandson says they are Boats. 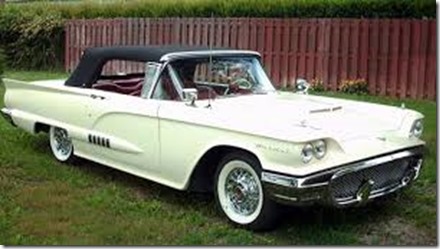 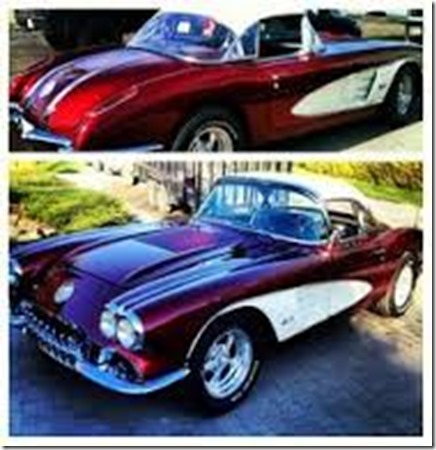 Most kids followed the T-Bird and the Vette.  Some of us could not understand the T-Bird growing in size (still don’t) 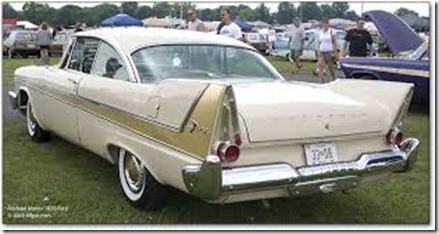 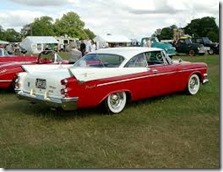 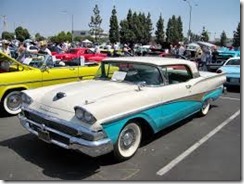 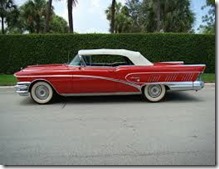 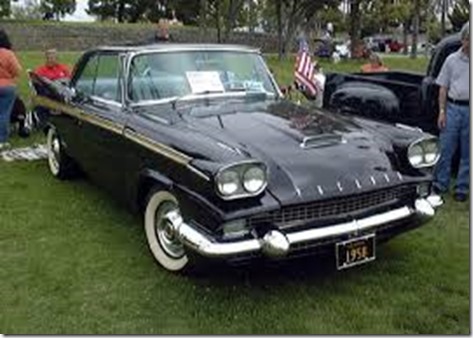 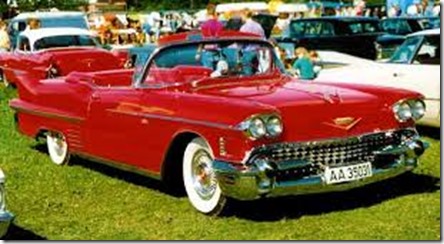 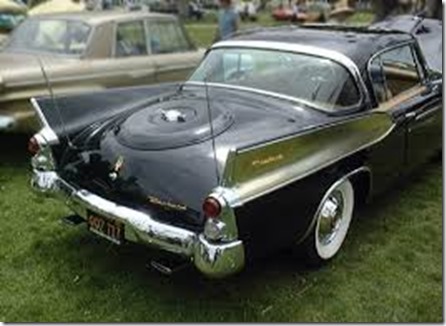 At least those Quail didn't go to waste. We ate gravy a lot when I was growing up. Now I feel guilty to eat it because of health info.

I'm horrified about the quail :) But a great way to make sure they didn't go to waste :) I have never eaten squirrel or squirrel gravy; now I'm curious how it could taste.

Yes, we used to eat a lot of gravy. Just about every dinner had to include some mashed potatoes and gravy. Sausage gravy and biscuits was always a treat for breakfast or when having breakfast for dinner too. Now you've made me want some but there is no time to cook this morning before going off to church. It'll have to wait till later on. Hope you both have a wonderful Sunday there ! As usual I'm reading this a day late.

I have never been a big fan of gravy, but I learned to make it like my Mother and my husband and Granddaughter love it especially with fried porkchops and fried chicken.

Like Betty, this city gal would be loathe to even try and taste squirrel gravy. :)
Still, just the thought of sopping-up warm cream gravy makes my toes curl. Yup, I'm getting hungry!

PS - I've always heard the term, sopping up. How about 'pusher'? My dad always called his biscuit (or piece of bread) a 'pusher.'

This brought back memories, Mama's biscuits were the greatest and her gravy the same. We ate squirrel, rabbit and WILD quail! Of course with mashed potatoes and gravy!!!

My mom makes some good ole dark gravy that you can stand a spoon in. I love it. Still trying to ace it.