We drove this Rambler (my dad’s car) for our one night honeymoon. 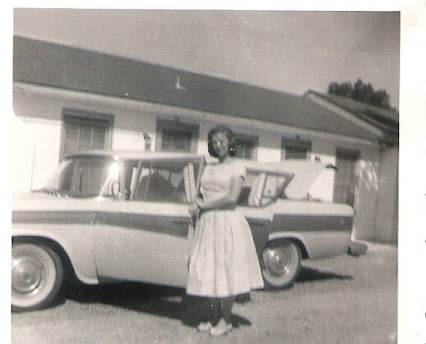 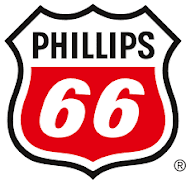 Sixty-six years ago September 22nd I became the luckiest man in the world. We stood before Justice of the Peace Nunn, in York, SC. There were no 'I do’s' at this little wedding. When asked the question, “Do you take Sherry to be your wife?” This young Marine answered as I was supposed to, “YES SIR!” 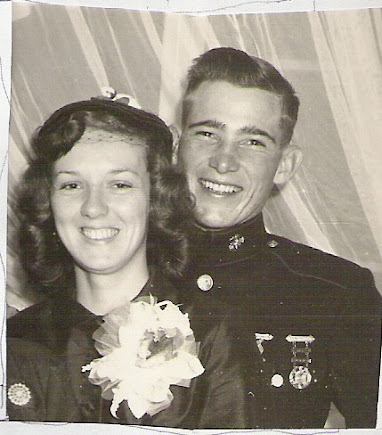 We have had millions of ups and few downs. Once I was becoming an idiot. She asked if I would go to counseling with her. We did,,, At the US Navy Yard, Washington  DC, we talked to a nice Navy Chaplain. He listened to us both and was all smiles, nods and complimentary. After a while he asked Sherry to step outside for a minute… Then this nice Chaplain turned into the Grinch.

“What the hell is wrong with you Chief, are you stupid? You have a wonderful loving wife and you are acting like an idiot. Now you get your ass out of here, love that girl and go to church with her. I don’t care if you count sheep or plan while there, but go with her. You do not have a problem, I have people waiting who have real problems, now are we on the same page?”

He invited Sherry back in, all of a sudden he was the nice guy again, sorta like Victor’s Father Ignatius. “I think we have things worked out Mrs. Darnell, you take care.”  Then he dismissed us.

As you can guess, I have never forgotten that meeting. I had the feeling if I didn’t listen to THAT chaplain, I would go to the Brig on bread and water.  Some people know how to make their advice stick. LOL

For us, we were made for each other. I knew from the first she was the BEST. God has been very good and understanding to me. Happy anniversary to the most beautiful girl in the world, MY SHERRY! 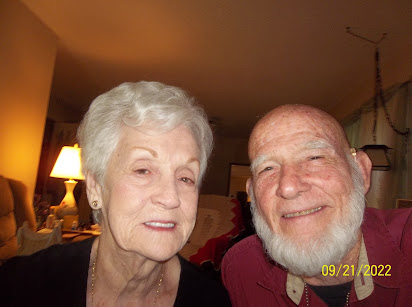 Happy Anniversary, Sherry and Jack!! A wonderful accomplishment to make it to 66 years!!! Lots of prayers I am sure! And faith in God and each other!! May you make it to 70 years and beyond!

Happy anniversary to a beautiful couple. So glad you still have each other. You are blessed! May God give you both many, many more happy and healthy years together. And no you haven't changed much at all, you're both still just as cute as you were on your wedding day.

This was a cute story. I just love yall.
Happy Anniversary!!!!

I love your candor, Jack; you're always willing to show us the Good and not-so-good. Real.
Happy Anniversary!

Sending you both Anniversary wishes . You are my favorite couple of all time !

Wow you guys, 66 yrs is amazing. Happy Anniversary to you both. Keep it going. hold tight to each other. Blessings, xoxo, Susie

This is Melanie.. from honey I'm home

I love your story so much. You are both blessed indeed. You have something special that most of us can only dream about. Keep loving each other hard. Happy Anniversary ❤️

Thanks for sharing your story. I love it. Happy anniversary!

Love and Hug's from afar to such a wonderful couple as they share their lives with us through this blog. Happy Anniversary!!! It's amazing how strong of love the two of you have .... reminds me of my own parents ... and my Dear Hubby and Myself. Thank you for setting such a strong example to others. LOVE YOU BOTH Slim & Mel

Happy Anniversary you two love birds! You both are so adorable and I love that wedding picture! 66yrs is a life time of love. I wish you 66 more! I'm glad you took that Chaplain's advice and got smart! Love it! Take care and enjoy this anniversary!

Happy Anniversary Jack and Sherry. What a wonderful post. I wish you many more happy years together filled with joy, good health and whatever you desire.

Praying for you and your family always.

God bless you at all times.

Hugs on your 66th YEAR together - read all your posts and thank you for writing them.
Joy