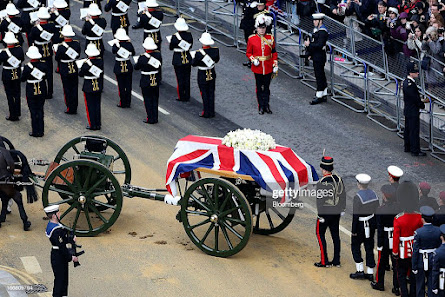 Only a few (people/countries/leaders) get it right the first time around. 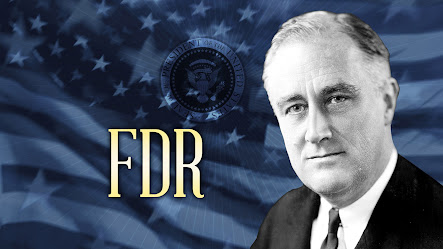 I will never forget WWII with my brothers, cousins, uncles and family friends away from home due to the war. I remember thinking FDR was loved 100%. Even my FIL, a dyed in the wool Republican, liked him. Then many years later I was tearing down a house and in the walls found Newspapers from 1945/46. It was fun reading them until I read ‘Letters to the Editor’, in which many expressed their disdain for FDR, I was really shocked. (I still have the news papers) 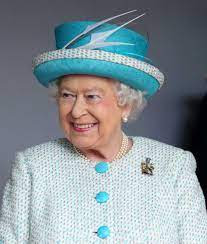 I am thinking this at the death of Queen Elizabeth. With all the praise there is always the negative. With 24/7 news they love to throw in the NEGATIVE, even though small.

Of course there would be dislike in Africa for anything to do with the “EMPIRE. BUT during her time as Queen a staunch man, Nelson Mandela, rose to leadership. WE thought we got it right in the Revolution here. And we did. But we as a nation went on to ALLOW Slavery and harshness to the American Indian. WE as a nation did or allowed some terrible things to happen. We even allowed the imprisonment of Japanese Americans because of the actions of their country.

The proof is in the pudding when we TRY to make things right. And whether you believe it or not we are trying to do that today.  Have we improved? YOU BET! Is it enough, I am not sure, but you can bet we will keep trying, because the idea of a USA is still right, despite its flaws.

Not every father gets it right, but most of us try. Not every man or woman get it right the first time in marriage, but we still try. Some of us learn from our mistakes, others learn BY mistakes.

FUNNY (not haha) after the death of Reagan here in the USA I heard from a BIL who was disgusted at all the hoopla around his burial, “HOW LONG DOES IT TAKE TO BURY ONE MAN???” 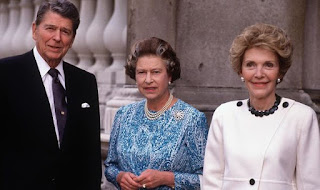 The Queen is dead. In most of the world’s population SHE is the only monarch we have ever known of the UK. I THINK, or I HOPE the same type of leadership continues under the King.

Not many folk are perfect like me and have gotten EVERYTHING right in their life time, as my sister would say, “It is tough being perfect!”  ALL SAID WITH TONGUE IN CHEEK, very few of us get it ALL right, but we should still try…..

PS: sorry for the length, this one stirs my thoughts...

I hear the people in Nigeria loved the Queen and the leader of the country was deeply saddened to hear of her passing. People forget that she reigned, but did not rule. All of us try to do the best we can with what we have to work with, some do better than others. Only One walked this earth always perfect :)

I think when one is emotionally invested in a public figure, any unsolicited criticism stings mightily. I hate some of what is said on social media and think to myself, "How can they be so stupid?" (lol) Then I realize, someone could think the same thing about me. Oops!

It's a good thing our Savior has a well-honed sense of humor. Forgiveness, too.

No one is perfect. The one who was perfect was crucified. I think most try to do the best they can and I know I could do better in many ways. It's easy to have hindsight and look at our past life with the wisdom of overcoming those mistakes that help us learn how to do better. I guess time will tell when I meet my maker whether I did it OK or not. Hopefully I won't have to redo it all! Ha!

Many around here do not care to hear about the royalty. I however, will stop flipping the channel when the Queen, Prince or Princesses are in the news. I guess its the whole fairy tale theme. Every girl dreams of being a princes .

At the end of the day, what they say about us does not really matter. It is our one-to-one relationship with God that matters above all else.

Thank you for your wisdom, Jack. A good blog with great articles.

I don't think any one is perfect, and yes we must always continue to try. I have always admired the Queen, she was a woman living in a time of man's superiority and not easily accepted by all. Some may prefer having a King, we can only wait and see how he does.

The Queen set the standard for England. No king, no consort, just admiration for the woman who was there during WW2.

How long does it take to busy one man (or woman). Your BIL was disgusted at this part of history?

It's now 9/15/22 and while I'd already made a brief comment ~ I wanted to add and let you know yours was the most wonderful to read article concerning the Queen that I've read. You were so well-spoken in your comments. I'm not a "Royal's Follower", have more on my plate than I can handle, but I believe you documented my thoughts perfectly.

Pastor Jack, you, Sherry and the boys have been part of my life for 60 plus years. Our family adored little Jackie, Jr.to the moon: then along came Mark when you lived in Kirksville, Missouri. I babysat, it was an honor for y'all to choose me to look after your kiddos and give Sherry some downtime while you mustered out of the service to our country. Low and behold, somebody pulled strings and sent you to south Kansas City as you'd done all you could possibly do; furthermore it was time to cut you loose. We missed you more than Sister Guffey's Red Velvet cake and the after-church lunches in the Park. I'm told "don't be sad because you lost them, be thrilled that you found them". Along came the Taylors with southern MO drawling accents and we, purty soon were "Preachers & family" happy again. Love from Chobee