The passage of time 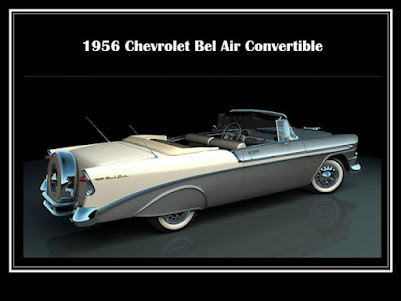 With the addition of the Apartment downstairs we moved our china cabinet up to our kitchen. Doing so, Sherry picked up a couple ceramic figurines, saying to me these were a wedding gift but they were purchased from your brother’s china store.  They have followed us everywhere we have lived, every move: 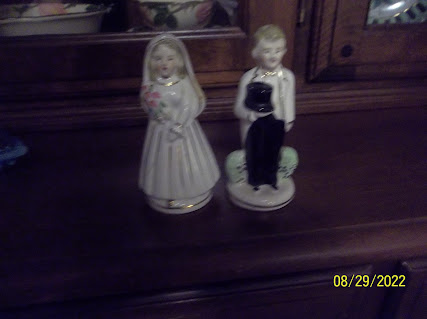 She said, Jack in 1956 I never thought I would see the prophecy held on the other side come true, but it has. Spin them around, and the bride and groom become an old married couple. 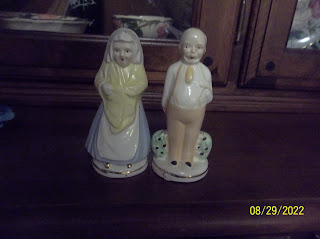 NOW, the Apartment is most finished, but on hold for a refrigerator and for me to get rid of the Old kitchen furniture.

I contacted a local consignment shop. They have  40/60% policy. We get the 60% of the sale.  Now I have no idea the value of this stuff, but it ain’t a thousand or million $. I really don’t want to deal with moving or showing the stuff myself, etc. I am going out on a limb here. With Sherry’s permission I am going to give it away to anyone who will haul it ALL away themselves. Here it is: 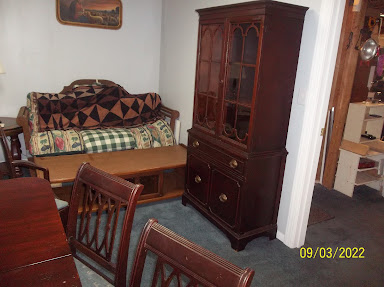 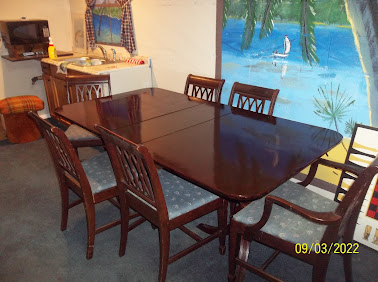 If it wasn’t all so large I would leave it in the apt.  We have some local folk who read here. So before I put this on a web site I thought I would make the offer here…

Nice Furniture your parting ways with ! Wish I was closer and I would be over to pick up a few items ! Good to see your Posting ! Not much doing today, just mowed the lawn ! Cleaning out the Freezer of Venison, Pork and getting ready for Hunting Season ! You take care and don't be overdoing it !
Sending down Love and Prayers from the North ! Gary and Anna Mae !

Thats a nice set Jack. You should post it on your facebook page too. Someone will get that from you quick.
You could also just post “Make offer”.

Those are nice pieces of furniture! I gave away a lot of free stuff on Craigslist before we moved from Southern California to Arizona. It was challenging to make sure people would come by and get the stuff when they said they wanted it, but we eventually did give away everything. Some of the local thrift stores wouldn't take big pieces of furniture like this because they knew no one would buy them. Weird I thought! What a lovely bride/groom couple that turns into an older looking couple. Ingenious I think!

I love that ceramic couple that goes from young to old. I'd be willing to bet you both still feel like the younger couple. I love that buffet in the first photo, if I lived closer I'd definitely be coming by to pick that piece up. Why don't you offer it up for free on Craigslist. I'm sure there are lots of young couples who need furniture.

WOW ... very generous of you. This is good stuff you are giving away.

Best wishes to you and yours, my friends.

Oh, that bride-and-groom set are so dear! So different, I'm thinking they'd be a collector's item.

This may be a long shot, but. Next time y'all are on Facebook, check out Dixie Cottage in Interlachen, FL. (Is that anywhere near your winter spot?) The son and DIL of a dear blog friend (Pamela at Closed Doors, Open Windows) have that shop where they build and/or repurpose old furniture pieces. I'm itching to get down there myself!

That is a lovely set and I'm sure someone will snatch it up. It only takes someone who has a bit of room. Here I had to put my buffet in the living room as it wouldn't fit in the dining area. I used to have an actual dining room where it fit perfectly, but nor so in this house.