Walking in some ones shoes 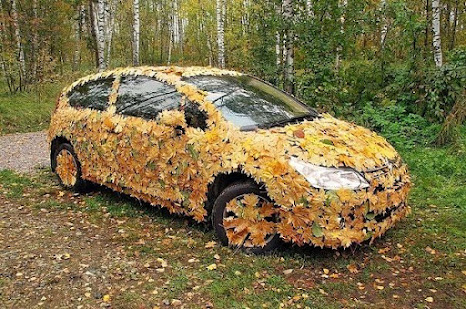 A lot of jokes have been made about the above statement.

(They are sure gonna be mad when they miss their shoes! Etc) 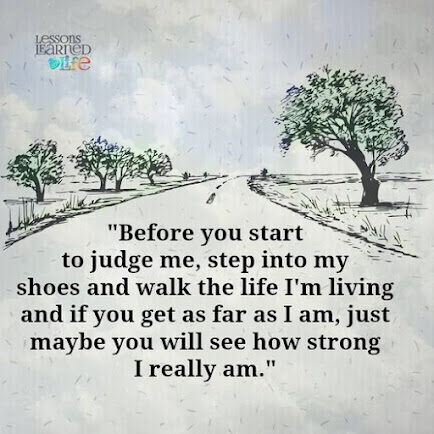 I stole this graphic from Grandson Ben's FB. Like many people of strong will and character, this guy IS the example of strength in adversities.

This entry is not related to the graphic above, except being invited to share experiences to really understand their life.

Couples where one is hearing impaired find to keep peace, BOTH must learn some tolerance.

Hearing aids do a great job for those who are ‘hearing challenged.’ There are problems with them most folks do not know.

..If your hand or someone else gets too close the aid will squeal due to ‘feedback’ like the amplifiers and mikes in auditoriums? My Grandloves (Dar’s word) enjoyed making mine squeal when they were small.

….The hearer cannot understand words as well in a crowd, at times not at all. The aids wearer will usually say I did not hear that, but what we mean is ‘I heard the noise but did not understand what you said.

….Many times the battery dies at JUST the wrong time. LOL

….One other thing that comes to mind is Most of the hearing impaired still read lips to a large extent. So this mask-up thing has really bothered us pretty much. Then of course it is hard to understand someone talking to us from another room or not looking at us.

Southern preachers get carried away at times, talk fast and sorta yell. I told a preacher once if he realized how many ‘bad words’ he used in the pulpit, he would slow down and enunciate his words. I don’t give unsolicited advice or constructive criticism too often, I learned quick most of us don’t appreciate it. LOL

A funny one in that same church (above) My grandson Ben was attending with us, The preacher got really ‘wound up’ and Ben pulled my sleeve and whispered, “Why is he yelling at us?”  I about cracked up, from the mouths of babes….

PS: Another interesting story concerning aids and squealing. I have worn two devices for years. Once hunting I the NC Mountains I realized I had lost one. I yelled for my BIL who could hear to come over. He found my hearing aid because of the squealing feedback as it lay in the weeds. I was then thankful for the ‘feedback.’

This was interesting to read, Jack. Neither my hubby nor me have hearing aids so we haven't had to deal with issues like this, like you and Sherry have, and I know Myra and Tom as well. Something to think about for sure!

Thank you so much for this wonderful post, Jack. It is much appreciated. Often we do not realise the difficulties other people have in life, and we could be hurtful without realising it.

Praying for you and your family. God bless you all always. Best wishes my friend.

Wonderful meme/quote, Jack.
As you may have figured, I needed to see this. The 3 weeks Tom was without I may or may not have realized what a chatterbox I am. (lol)

Good morning! I am back from my break and happy to see a post from you. My husband only has hearing in one ear. He had a tumor in the other year that removed the whole inner ear so there is no hearing aid that will help. He also has somewhat limited hearing in the other ear and is not a candidate for an aid. It does take patience and we have closed captions on our TVs because of that.

I don't think anyone needs to yell to be heard. If I wanted my kids to listen to me, I'd whisper something and then their ears would perk right up. I don't know why any one feels the need to yell to express themselves. I can't imagine the sturggles you have with hearing aides and give you lots of credit for trying them. One only hopes they'll come up with a new idea for making them work.

My father was impossible to convince to wear a hearing age. Eventually he gave in.