At last, we met Paula

For years I was a story teller to children. It was my passion. I built robots, puppets, drew chalk stories, made kites, used magic tricks and anything I could to teach and entertain kids. After losing my hearing it became impossible to interact with children so I decided to try my had at writing. I published my first book, ‘Sticky’, a novel of mystery and adventure. But down inside I wanted a children’s book.

I started following Paula on AOL journals and every once in awhile she would publish a childlike, silly catchy poem, such as a “Frog in Tennis Shoes”.  Then in one entry she told of a large land turtle in her back yard that she fed and conversed with, she called it Toby. 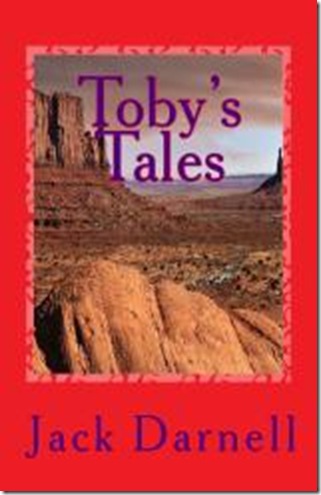 The idea was born, a book called “Toby’s Tales”. I floated the idea by Paula and asked if I could use some of her poems. She graciously agreed and sent me seven great poems:

Carrie Went to the Dentist and 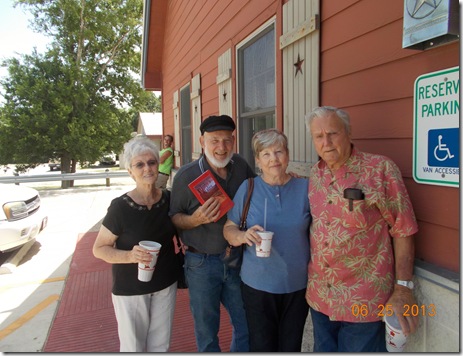 Meeting Paula was such a joy. She and I have corresponded almost daily thru the blogs for years, but have never met. She is just as gracious in person as she is on her Blog, Pauline’s country tales http://pl78064.blogspot.com/

Over the years we have learned that Pauline was married first to Mel. From her description they were a lot like Sherry & I. But Mel passed on and Pauline continued to live, and write. She is a natural poet, as the folks who have followed her blog know.

She now has John, and has had a chance to meet and talk to more animals, since they have a ranch. As we all know, no animal can approach her without being fed. LOL.

So, this has been a Stellar day for us. One more addition to the folks from the Blogs we have met. I declare that you guys blogging must be the cream of the crop. Every person we have met has been a special treat and as my mama would say, “A new wrinkle in our horns”. 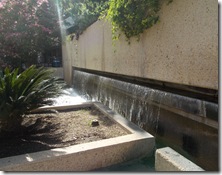 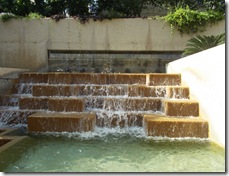 Tomorrow I hope to finish our tour with more on the Alamo.(The boys have the VHS on of the Alamo, as I type this) 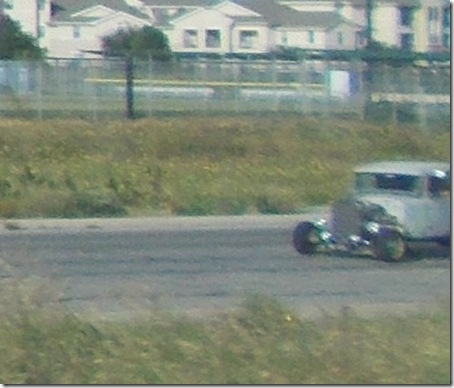 I feel like another blogger, the driver won’t slow down for a good shot. But I did catch this much of the hot rod on the service road. If Richard Petty had slowed down I would have got a good shot. LOL

It is nice to see you all together.

That was so much fun, our kind of people. John even liked it after never being involved in blogging or anything akin to it. On the way home he said I wish we had been in my truck so I could have given Jack a couple of cubes. lol

How wonderful to meet a blogging friend! So happy for both of you.
Sending you great big hugs!!

Oh oh oh ... I'm just so happy that you had another blogger meeting! Great picture of the four of you. Love it!

I've heard about Paula so much that I am very glad you got to meet her and John too. That is a great picture of the 4 of you.

Hey, Jack! Your meeting these folks must be great adventure. There is just something about meeting and making new friends that always inspires me. Of course I also love seeing and being with old friends too. I've been blessed to know you and now to vicariously meet many new friends through your blog is special. Sounds like you and the boys are having a wonderful time on this trip!

Glad you and Sherry got to meet
Paula and John. I read Paula's
blog..love to hear about the
animals. I have raised 4 families
of birds. There are 2 babies in
the next right now. When thsy
fly the bird house is coming down.
I want go out my front door. I want
use it because I don't want to disturb the birds. Glad you are
having a good time.

I've often mentioned how lovely Sherry looks, well, so does Paula. Beautiful. Reading her for years, I know it is the kind of beauty that comes from within. ~Mary

Okay now I am officially jealous of all of you meeting each other! Not fair.

It was the first time I saw her photo - beautiful lady.

Now tell me why does her blog have numbers in it rather than her name inquiring minds want to know.