Service Stations of the past: 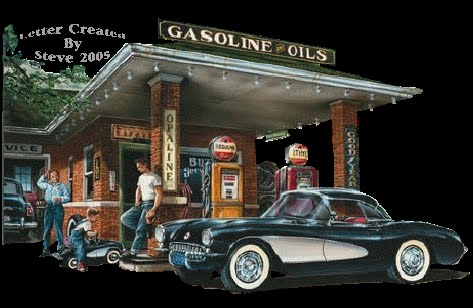 Sherry & I are North Carolinians;  WE traveled extensively, but still returned. Her draw was stronger than mine, but still family is a draw. Her extended family is here except her remaining brother Johnny up in Yipsi, MI. My family is mostly NC, transplanted from Georgia.

WE are in our 80s, this trip covering 21-22 states and about 7000 miles, was our final shot at seeing distant grands, greatgrands and a cousin most likely the last time for some.

We had more trouble than we expected, but not as much as could have happened. We are not naïve, we know many folk thought this was a dangerous trip, distance, age, pandemic and all involved, but the people who thought that are not us. WE thought it was worth the gamble; we wanted to see all the kin out there. Some we wanted to see just to let them know we CARE. At least we did see Ben, Corey, Elsie and Allura.  A Plus was Dewey, a first cousin I dearly love and appreciate.

Just follow these pictures thru part of TN and ending in NC. Not a whole lot of difference in the landscape. 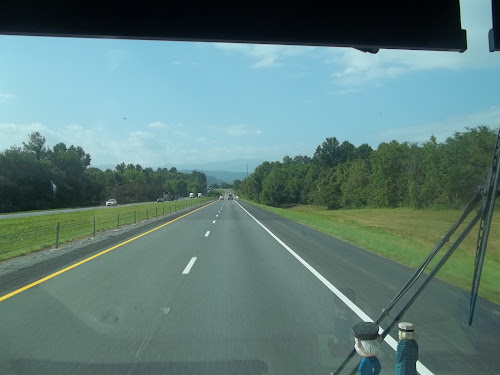 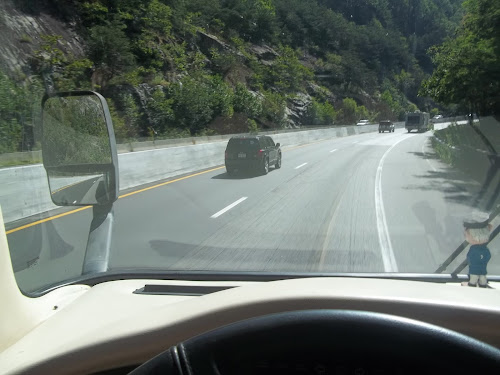 We do love these NC/TN mountains. They are not the impressive giants that are out west, but these are what we were raised with. 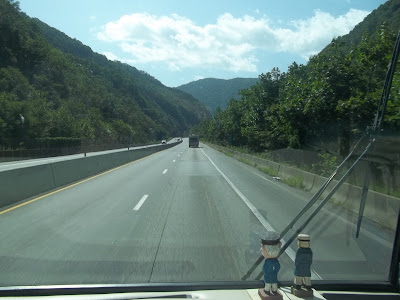 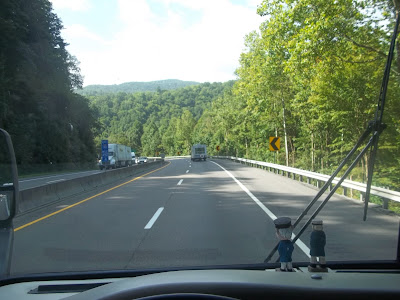 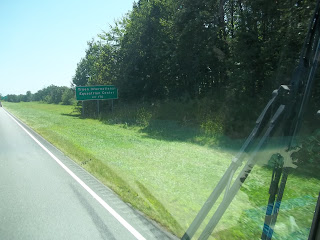 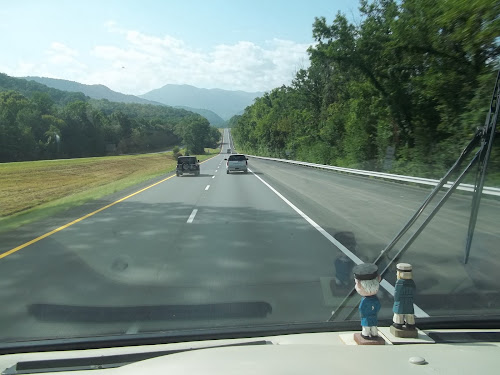 WE completed one task today also.  Cousin Dewey sent some packages to his nephew here in the Mts of NC. We met him at a Walmart parking lot. He is a fine young man. We just got to know him in the last few years.

Now we have cut the grass and are sitting in our bedroom in Belmont.

OH YES, we still have 4 cats. They were all glad to see us, and after a couple hours enjoyed some petting.

Also my long range feeder worked, it was empty.

Welcome home! All in all I think it was a great trip! So glad to hear 4 cats were there to great you albeit shyly at first.

Glad you and Sherry are back home safe and sound. Wow what a trip. But like you said ...you may not go that far again. Maybe after the Virus is not a worry people will fly again. Hopefully. So glad your son JJ was with you both. I have enjoyed those old gas station photos. Blessings, xoxo, Susie

WELCOME HOME ! Always a Good Feeling when one is in "Home Port" ! Nice Trip, Not a lot of Issues or Problems that could not be fixed with your Sons help ! I enjoyed the Pictures and descriptions. Places I will probably never see. So Happy for you to get to see Family, I really miss my Wood Family, But there seems to be always one that spoils it for the rest. Stay Safe, Get Settled, Relax and let the "Jet Lag" wear off !! Sending down Love your way, Gary an Anna Mae

I'm guessing you did a mental, "Whew!" when pulling into your own driveway. Your third paragraph makes me think of that Sinatra lyric, "Regrets? I've had a few ... but then again, too few to mention." Good job, my friend!

Traveling with you and your lovely lifelong bride and son has been such a pleasure. We that have followed along have enjoyed the ride, scenery and love that you got to visit a lot of family, most important. You have some gorgeous mountain scenery that is breathtaking. We're so glad your trip landed you back home. You'll enjoy it, I'm sure.
loven'hugs from up north where the winds are still today, firewood is in, gardens are nearly empty and processed leaving scrap for the hogs. Life is good.

Getting back home after traveling is the BEST feeling in the world!!

That was no small trip for sure and one worthy of a lot of memories for the future. Glad you took the chance to see your loved ones and made it back home safe and sound. Sometimes we just have to do those things that seem a little risky to make life worthwhile. Welcome home and glad you still have 4 cats to enjoy there !

Adding my "Welcome Back" to NC. Wow, that was an eventful trip and beautiful vistas. So glad y'all are home safe and sound. Love and hugs from Chobee, Glenda

Glad your back and had a safe trip. Never say “last time”. I still think yall have it in ya to do again. Maybe they will come see you next time.
How sweet the kitties were waiting to see you too. I have about 4 cats that will now let me pet them when we are out walking. They just appear out of nowhere. I’m behind on my blogging but have a few things lined up to write about about but nothing important or exciting.
I need a trip! Thanks for taking us along on yours.

From the West side
Lisa

what a trip you had. i may not have commented alot, but i followed your journey. it was amazing. you were very brave venturing where you did during these difficult, uncertain times. glad you and the kitties have reunited. kick your shoes off and relax and enjoy the wonders of home.