WE have a deal! Iraq and the USA. Let’s say I don’t trust the government who will allow US citizens of an Embassy to be held for 444 days as captives. But what can I do about it? Oh sure I could call the President and he would answer and I would tell him my reservations. Yeah right.

I was not happy with several of the Supreme Court’s decisions lately, but really what can I do about it?

None of those guys are my buddies, so we ain’t  gonna talk. Even if we could talk, they have made the decisions.Can any of us change those decisions? Not likely. 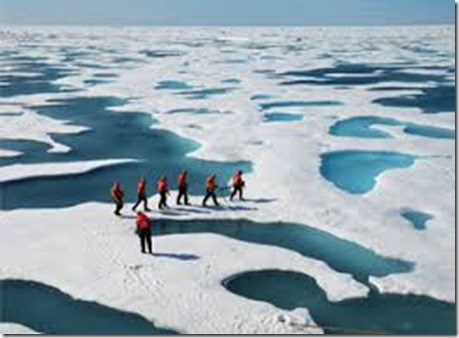 What about Global warming?  Then shucks, let’s be Chicken Little so we can cover all bases and say ‘Climate change’. The latest I read (a couple days ago) was that scientists in England have created a realistic model of our sun and solar system and now predict (perfectly they say) we will have a mini Ice Age in 15 years. Wow, is that a change from a few years ago that Brother Al Gore received millions of dollars and a Nobel Prize for saying the Ice caps were melting! 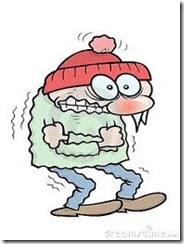 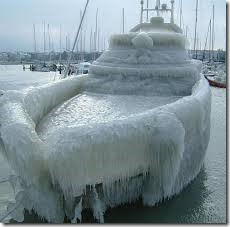 (All the cold pictures are for you guys who are HOT)

I make fun of some of these guys, but I do not know as much as they do. My life effects very few folk. I wake up each morning and am ‘again’ a member of the human race planning to live thru the day. 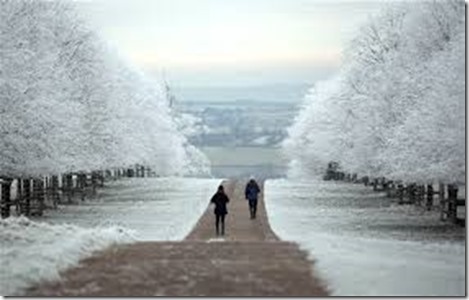 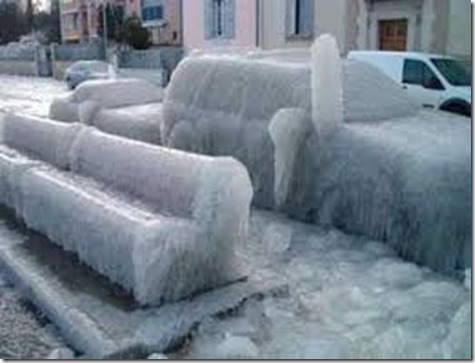 When I see experts, highly educated members of society who cannot agree, WHO AM I? The one thing I KNOW  is that the Prime Minister, a King, the President and lately the Pope weighing in. NONE, that is NONE of these mentioned are educated in the areas to predict the future of our universe, they must  (and do) depend on someone they trust for answers in that area. So my little mind  asks, “How do they know (with all the conflicting scientists)that they are placing their trust in the right person?”  They don’t, they cannot, all they do is trust the science of the person they put their faith in. 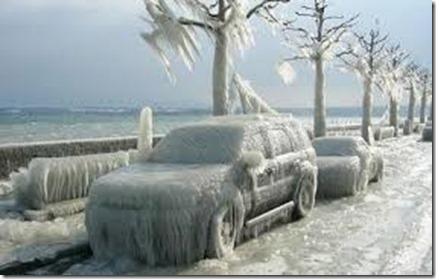 As a neophyte All I can say is climate has changed since I was a kid. I think it goes in cycles and none of us are able to Change that direction, Mother Nature is too big. 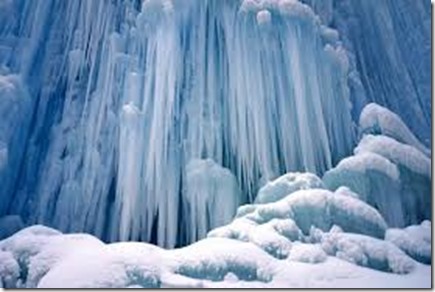 Anyway that is my rant for today. 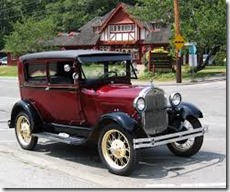 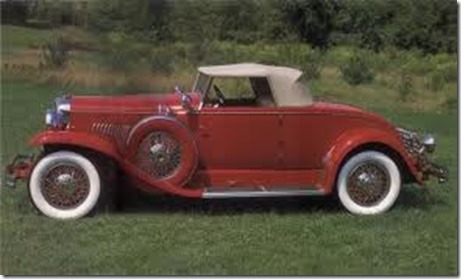 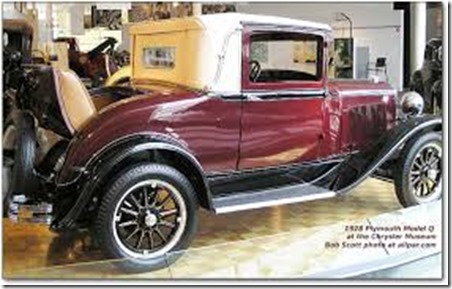 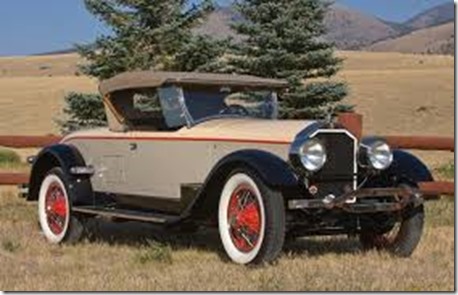 I read about that impending Ice Age too. They sure seem to have the facts to back them up. It will be interesting to see what happens. Hope I live long enough to see it as long as I can stay warm.

I'd not heard of an impending ice age. Being as winter is not a favorite of mine, I'd sure hate to have that happen, but I do agree that weather does seem to go in cycles. Little do we know what the future will bring, but I put my trust in belief in God who has it all under control. In the the midst of this craziness all around us, it's pretty peaceful in my part of the world today.

Those icy pictures sure look good to me down here in hot south Texas. We haven't reached the triple digits yet but it's hot enough in the afternoons. I hadn't heard about the ice age. Have to come here to get the news as John changes the channel too much. lol

It is interesting how they keep changing their minds, global warming, ice age. Can't quite make up their minds what will happen. It saddens me that just a small amount of people are making decisions about this country that a good majority of the common folk aren't happy about. Its sad they don't quite listen to us.

I agree; those icy conditions looks pretty good to me right about now! :)
15 years, hmmm? If I were to put my Faith in those English scientists, it might be smart to invest in Land's End or other outerwear manufacturers.
... Then again, I'm not putting all my Faith in anyone but Mr. God.
...Who I wouldn't be surprised is sitting up there, chuckling at us.

So in 15 years we can say "hell froze over" and mean it?
LOL. All kidding aside, I do not believe in science and put all my trust In God. He knows what hes doing. People just need to stop trying to change it.

love your insight on things. I get you.

I can tell about the weather today, it is hot. After I watch the
weather report I can predict. Looking at the ice age it looks so
cold...I will say one thing No matter how cold it gets this Winter
I will not complain about being to cold. This Summer has been to hot
no fun going outside when temp is in the 90's.

You make some valid points Jack, but it's hard for me to believe that the human race can continue using our garden as a garbage dump without consequences. Does that mean the earth is warming? I have no idea.

every day is
a surprise :)