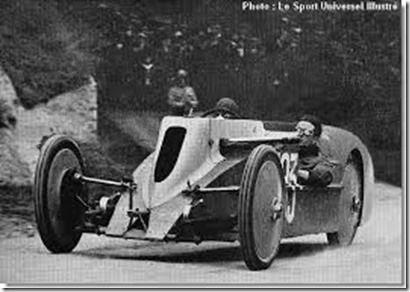 Those are two words and thoughts us older folk do not like. A day or so ago I was digging for our water line to do some major work on our service to the Motor Home.  I located a black pipe my mind said ‘waterline’.. it was curving to the right. So I stopped being careful and plunged the shovel in beside the black pipe. Immediately I knew I had forgotten. there were two black pipes I had run in the same ditch. I knew I had forgotten because I had hit THE WATER line and water went everywhere. Immediately I remembered two black pipes one with the power line an done with the water.

It just took me a minute to realize I was fortunate, it could have been the power. Point is, I had forgotten a very important thing.

After hitting the water line above, I took off to Lowes for the plumbing stuff I needed and lo and behold at Lowes I realized I had forgotten my wallet.

I am wondering what else have I forgotten. I am accumulating too many ‘I forgots’ methinks. Nah, it couldn’t be age. Just probably too much on my mind, huh? I would rather think that than to think I have lost a few cards from the deck. 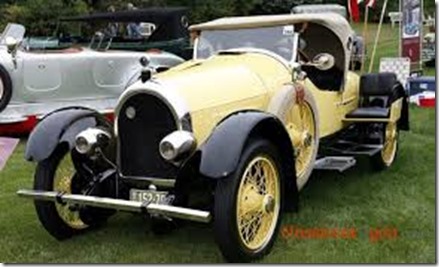 I think I will look on the bright side….Fortunately, I haven’t forgotten Sherry’s birthday or our anniversary lately. 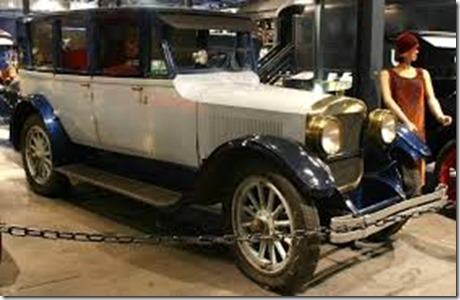 I forgot what else I was going to say, so I will say good nite Gracey. 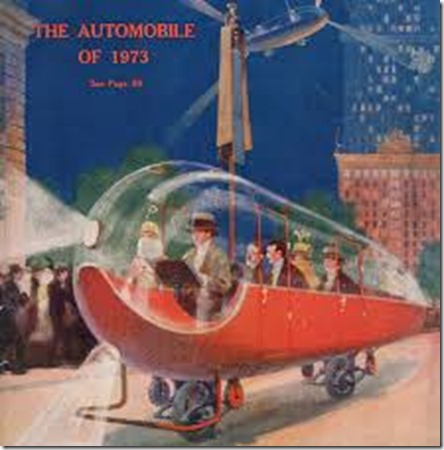 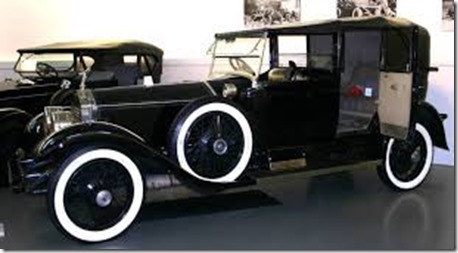 Looking on the bright side is the good thing to do when you forgot something: good is was not the power line, good that you've remembered the birthdays and anniversaries.

Wow. A miss swipe with that shovel could've spoiled your whole day.
... Sorry. That sounded flippant, didn't it? This gave me goosebumps, imagining your near miss.

Speaking of forgetting things, I fell asleep early on the couch last night w/o pausing to leave a comment. I've never tried canned salmon, but I'm curious. More than likely, it's what's for breakfast tomorrow. :)

I think it's just an overload of info in our brain too. Yeah, that sounds good let's go with that. :-D Hi from up here!Sheila

Maybe you'll have to do a check list for the motor home with all that needs to be done with it before you drive off so all can be accomplished and checked off the list. I know without a list for shopping these days we do tend to forget a lot ourselves :)

I forget stuff all the tome, but this is nothing new for me. Forgetting Sherry's birthday or anniversary would be tragic :)

I'm always trying to look on the bright side here for sure. And I do tend to have some of my best laughs when laughing at myself when I forget things too. Sometimes it's not till the next day that I remember what I wanted to do the day before. Like Betty, I do make a lot of lists and would be lost without my calendar.

The little red car gave you lots of entertainment and I bet he was having fun showing off. I noticed you had a visitor from Leander. I wonder if it was my daughter. She lurks on my blog and lives at Leander, Texas. Good luck to Sherry with her eye procedure.

A few senior moments here or there are no big deal. You just got anxious and were in a hurry. Slow down next time.