(I could not find the one I lost, this one isn’t as good! of course!)

With the invention of the automobile there came a need for speed limits laws.  With the advent of laws, there must be enforcement. There is the sticky point with me. Laws should be enforced, but NOT FOR REVENUE. Some agencies forget that the law is for safety, not revenues. 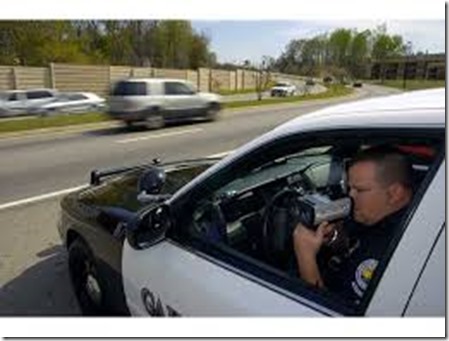 In my early life I received a ticket for loud mufflers. I knew I was breaking the law, but my car ‘asked for’ a spilt manifold and twin exhausts so it was happy and  SOUNDED GREAT .  In my defense, many cars today have louder stereos than my mufflers (smile). Fine $35. I WAS GUILTY. 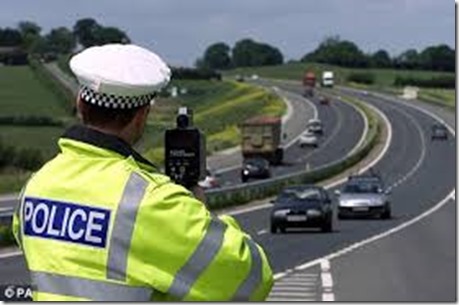 Then I wrecked the same car, single car accident, I got a ticket for Reckless Driving. I was guilty.

Later in life I got a ticket for crossing the center line. Guilty there too,

BUT I have had two speeding tickets WHERE I was NOT GUILTY. Those were obviously for the local coffers. 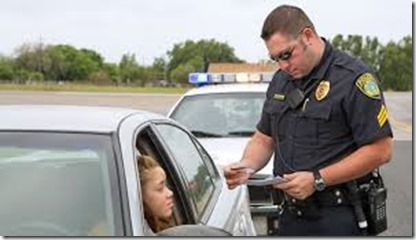 We have all seen in life, in the movies or TV where the local or state LEO (Law Enforcement Officer)  is hiding behind the bill board. 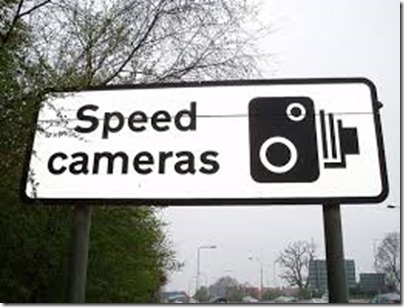 Then in my life time came the “TIME AND DISTANCE” Measuring devices. Enter the “WHAMMY”, very popular in the 1950’s. A Whammy was two black air hoses stretched across the traffic lanes spaced about 100 feet apart. When a vehicle front tires hit the first hose a meter starts running at the 2nd hose it is stopped , showing the cars speed. 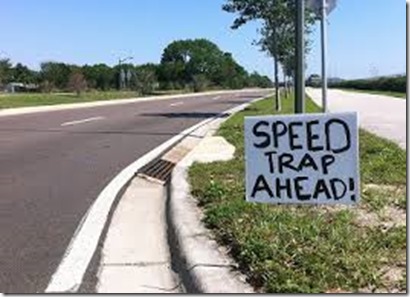 It was a natural reflex for  drivers to let off the gas, sometimes even touch the brakes speeding or not. Drivers could not resist. The weirdest story around here was of a Charlotte lady on Wilkinson and   rolled over  both hoses and registered 35 in a 45. 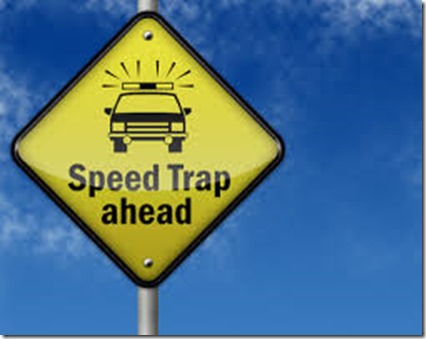 The Whammy was used for years. Now we have RADAR and you do not see the little black hoses across the road. They never caught me. 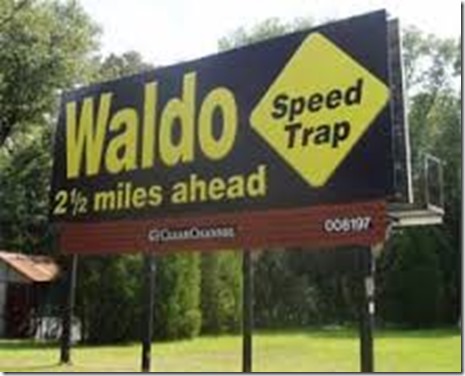 I despise speed traps. I do not fuss with any city that strictly enforces the speed limits, but I do not like the sneaky hiding LEO approaching the speeder as if he were a felon in need of ARREST.  Neither do I appreciate a community who pays all their city salaries with speeding tickets. But that is just my opinion.

I also do not like it when my insurance goes up due to speeding, I haven’t cost them a thing.  I wrote the Governor and several officials  expressing my displeasure of paying my Ins company $600 more over 3 yrs. My fines were less than $50. I told the Governor, Fine me $500 and put it on the roads, don’t make me pay the Ins. company. 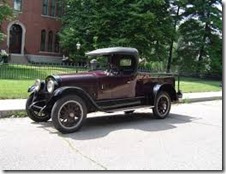 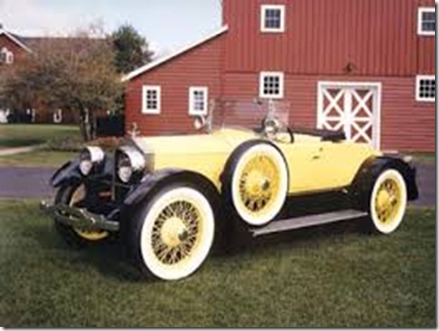 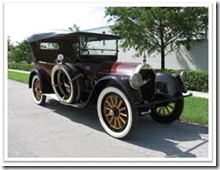 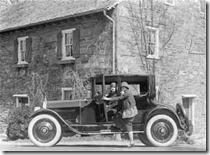 In my younger days, I got several speeding tickets, I even got a seatbelt ticket. It did me no good that my brother was(is)a city police officer. I think I was picked on more. I have been pulled (no ticket) for things such as blowing my horn, loud music, going to slow..Yes going to slow talking into the other car beside me. I recently got pulled over by cop coming the other way and met me window to window. She fussed at me for not stopping at a stop sign which I DID stop at and she clearing couldn't see it from where she was coming from anyway. NOT GUILTY on that one. Made me a grouch all day. Oh well. It happens and Id have to get a moped if my insurance goes up any higher. lol.

Never heard of the whammy, but it seemed like it could be effective for a speed trap. Like I mentioned before, we used to live on a very popular speed trap street. During one four hour stretch when the police were working it, they wrote about 70 speeding tickets and had several cars towed. It was hilarious to watch sometimes with how many police cars would be there and how many cars pulled over. Almost like a parking lot sometimes. When I would be driving home and would go up the hill that people were supposed to slow down for, but hardly did, I would go the speed limit. I would have people riding my bumper, I wanted to scream out that I was saving them a ticket if the police were working there, but some just didn't learn.

We were headed back to Maryland and had a Car TV not on. We got stop because headlight was making it look like it was on. I had just cut it off because I spotted him up the road. He let us go. I have never
had a ticket. I was stop here and I told him I was new and didn't
know the speed limit and he let me go and said just watch your speed.
I have been lucky.

Most of the tickets I've received in my life were deserved....actually they all were,but like you, I think they should do it above the board.
R

Wowser, this brings back memories ….. one, in particular – which occurred when I was living in Florida; the victim of mistaken identity. (I loathe using the word, ‘victim’, but in this case the shoe fits.)

Yes! I see those black rubber hoses all the time, and wondered if they weren’t put there to monitor speed. But never a sign of the ‘fuzz.’ (Remember that?)

I’m pretty sure most of your readers can relate on some level or another. But I’m sure curious if you ever heard back from the Governor?

Boy are you right. There are cars today that have louder stereos than mufflers. And it is irritating for sure.

I've seen those black hoses across the road and never realized that they were measuring speed. The Whammy is a new word for me, but I'll remember it for sure. Just the other day we saw some when going to the store and thought they must be counting the number of cars using that particular highway. Guess I guessed wrong. I've had two tickets, neither for speed. I always try to keep to the limit because tickets aren't in my budget. The ones I had were for accidents, they can happen to anyone and when you least expect them too.