Back in North CArolina

Johnny was 80 years old. That is hard for me to comprehend, as I still see him much younger. He was about 13 when I first met him. He was 15 when I married his older sister.  Johnny is the one who would not come to the door when I knocked the second time, trying to return that second shoe to Sherry so I could apologize. He forced her to come to the door and I had a chance to apologize, and make up to her for my stupidity.

Johnny left home at 17-18 like many of his peers he headed to Detroit to build cars and get rich. After all they were paying $4 an hour in Detroit vs $.75 in the cotton mills of Belmont, NC.

Johnny settled in Ypsilanti. He lived in a boarding house most of his time there.  He was a favorite of the family kids in our area. He gave out money to a lot of them when he came home on vacations or when the unions were on strike.

It has been about 10 years since he was down south. He will return now in a casket. His sister Lennie and her husband allotted him a plot in Belmont’s Cemetery.

This is a sad time for us, Johnny was well liked and the last of Sherry’s siblings.  Sherry and I are the last of our families still walking this earth. It is sort of a melancholy feeling. Sorry to be last, but glad to have the memories and be alive. 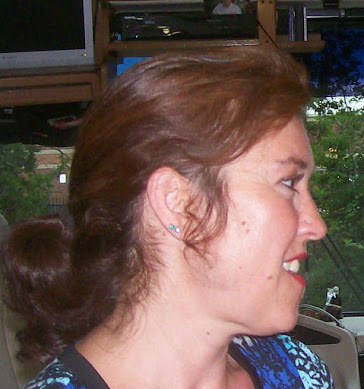 Candy, she is a one sweet memorial that Johnny left. She smiles all over when she smiles. 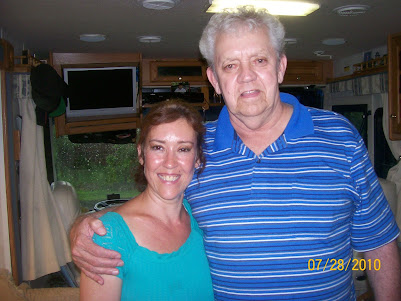 SO yes, He leaves a sweet, loving daughter, Candice (Candy) and his very good friend Debbie (The wife of his closest friend).  He appointed Debbie his power of attorney and she has spent hours handling his affairs. I think she is accompanying his body back to Belmont. 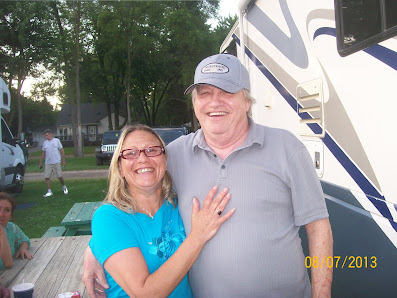 Jerry & Debbie on one of our visits to Ypsi. 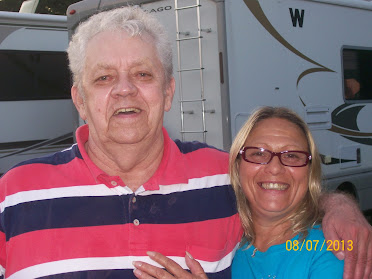 Debbie sure looks little beside Johnny.

Life for us is bitter sweet at this time. Sherry has tried to get Johnny to come back down and we would provide him a place to live. He steadfastly refused, Ypsi was his home but he would return to Belmont in a box for burial.

It is now that time. So we are back in North Carolina to meet him whenever his body is prepared and arrangements made to fly him home.  Having never experienced this, we are not sure of the time table required but we knew we must be in NC.

I'm so very sorry to read this. Bittersweet, those left behind. Warm hugs to y'all.

So sad. Ive been thinking about yall. Keep us updated.

I'm so sorry for your loss. He sure looks like a man who enjoyed life and his daughter is a lovely reminder of his time here on earth. Praying that all goes well with his funeral and for peace and comfort for Sherry and you.

I was surprised to see you back home in North Carolina, but now understand why. Glad he will be put to rest there nearby you. It will make it easier for Sherry to say goodbye to him. I lost one of my siblings,, a younger sister, but still have one remaining. It's hard to let them go, but we have plenty of good memories to keep in our hearts forever. Hope all goes well and soon he'l be home. My deepest sympathies over your loss, I know it can't be easy.

I am so VERY sad to hear about Sherry's brother. It is not easier getting older is it? Watching life unfold. Prayers and hugs. Sandie

Love and prayers to you and Sherry at this time, Jack.