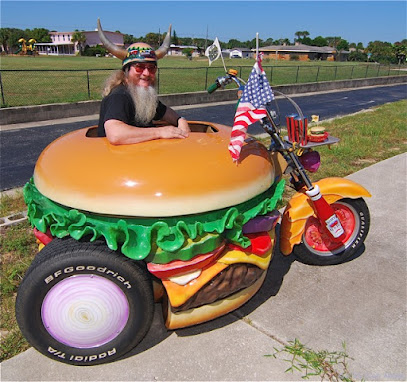 The sandwich as we know it was popularized in England in 1762 by John Montagu, the 4th Earl of Sandwich. Legend has it, and most food historians agree, that Montagu had a substantial gambling problem that led him to spend hours on end at the card table.

WE all like food. Of course we gotta have it to live. Humans vary in tastes as proven by all the restaurants and foods in the grocers. Like most of the people in the known world we all like a nice meal with all the trimmings, especially if someone else prepares it and cleans up.  I truly like soups and one pot meals. But by far I enjoy a sandwich.

Son Jack gave me a SUBWAY gift card for my birthday so Sunday we ordered two foot long tuna subs ‘with everything’ on them.  That was actually two days ‘dinners.’ 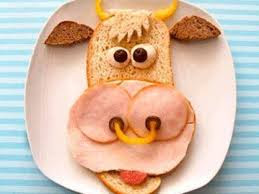 Just for my information I looked up the info above about the Earl of Sandwich.  Then decided to see if there was a # of kinds of sandwiches that exist. The closest I came was counting a list, (about 250). Then one site said there were 80 ‘types of sandwiches’ with each type having many variables. 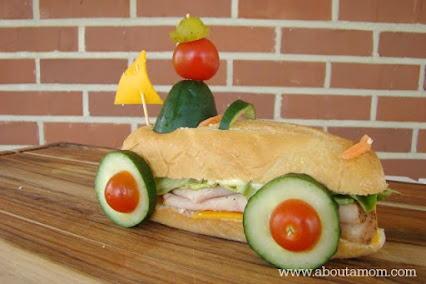 I eat many sandwiches: P-nut butter (jelly), Fish, hamburger, sardine, onion & mustard and many more. But the top of the line is a plain Tomato with mayo on sliced bread. Sherry makes a great toasted cheese; I like for her to add onion to mine. 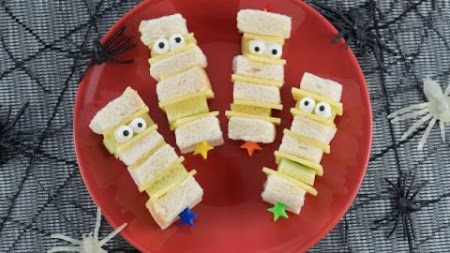 Tomato and lettuce: Grandson Corey came out from Utah to visit. On his first visit Sherry fixed lettuce and tomato sandwiches for lunch. He finished his and said Sherry, “Could I have another of those salad sandwiches?” That statement has brought a lot of smiles over the years.

a Chilean sandwich , the charcarero 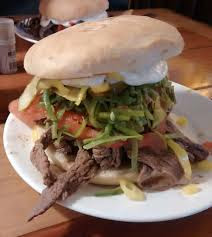 My BIL Sonny ate a ‘Salt Sandwich’. (Yep, just salt) I got a laugh out of him at the salt flats near the Great Salt Lake. He stood with his hands full of salt and said, “Finally enough!” (He still lived into his 80s). 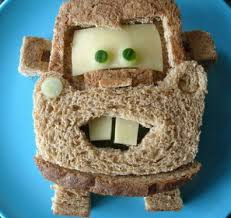 To me that isn’t the oddest. In Hungary they make a ‘Lard sandwich’, sliced bread with a thick layer of lard with onion slices!.  ??????? 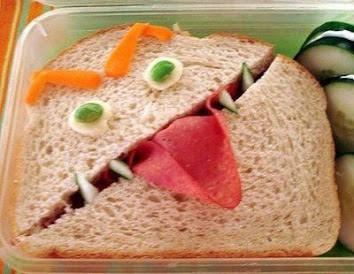 Do you have a special sandwich or one others might think odd? 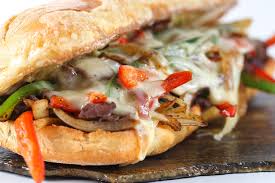 The BEST sandwich I ever had was a Philly Cheese Steak sandwich from a small shack-like place on the piers in Philadelphia.

I love a good sandwich too. BLT's are a favorite along with Grilled Cheese. I love this subs too. They do make enough for a couple of meals.I sometimes have them for breakfast, lunch and dinner !Now you've gone and made me hungry for a tomato sandwich!

A thick slice of tomato straight off the vine on my garden in between two slices of fresh baked toasted bread slathered with mayo and a sprinkle of salt...that's heaven but a peanut butter n' Miracle Whip sandwich is ok too.
We eat a lot of roast pork or beef sandwiches with our homemade horseradish and mustard. Oh my, so good. Today will be roast chicken with mayo. My but we're spoiled. Still cannot beat that tomato sandwich tho.
loven'hugs from up north where our grandlove Sy was just diognosed with the dreaded covid......he's doing ok so far. Stay safe.

These pictures are a hoot!
Now that I think about it, a juicy cheeseburger with the 'works' sounds better than a steak. Just thinking about all the great sandwiches is making my mouth water. I don't remember making anything 'odd', but my son takes the cake. Shortly after coming back from Desert Storm the first thing he wanted was a tuna fish-and-jelly sandwich. (YUK!)

PS - Chuckling about Corey's salad sandwich. One of these days I'm going to have to try that.

I do not think I would like a "Lard Sandwich" you wrote about ! I would like a "Philly Cheeze Steak" Sandwich !!! I do like a Beefsteak Tomatoe slice between 2 slices of Bread with a little Mayo ! Resting and staying Inside, 18 degrees now and the wife is taking great care of me ! You 2 Take Care and stay warm, love from up North ! Gary an Anna Mae

We have sandwiches for lunch several times a week and in winter we enjoy toasted sandwiches. One of my favourites is tomato, lettuce and mayonnaise and sometimes I add cheese slice. Toasted sandwiches are almost always cheese and tomato with black pepper. Your sandwiches sound a bit different to what we have and of course the true Aussie sandwich is white bread, butter and Vegemite. That's what most Aussies of my vintage had for a packed school lunch every day of the week and if we were lucky enough to buy our lunch from the school tuck shop, usually one day a week, we would have a meat pie with tomato sauce.

WE love sandwiches, too. My 'go-to' is pb&j - or almost anything that includes peanut butter... and I truly enjoy a good grilled cheese sandwich with tomato soup.

Probably 'the best sandwich' I have ever tasted is the Short Rib Sandwich at Starving Artist Bistro here in Fresno. Besides the meat from the short ribs, it includes Havarti cheese, flame roasted peppers/onions, and horseradish cream. Soooooo good!

However... Red Robin restaurant has some yummy varieties of burgers, too....

I love a good sandwich. Nick made me a grilled pimiento cheese sandwich the other night that was out of this world!