Just asking for Johnny and Steve... 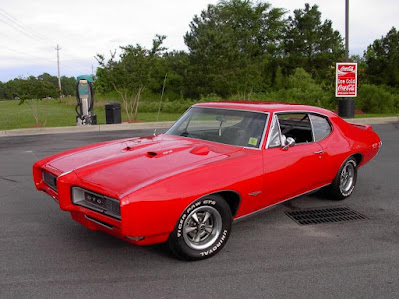 (Posting due to time sensitive, Sherry just got the call from the meeting, not good, Dr. said he will pass today or tomorrow. Sherry actually talked to him, they both got to say I Love you!)   UPDATE: Johnny passed away about 6PM, talked to several people in the family just before)

I try to stay light hearted and general here. I mentioned my political leanings and some were surprised enough to say basically I won’t read anything else you write.

I am a Christian, it is my faith.  I was raised and believe in HIS power to perform miracles. When you have actually seen a miracle it is much easier to believe that.

I have seen ONE for sure. Many of you know what it is to be so poor you cannot afford to pay a Doctor. In my childhood I am not sure if ‘medical insurance’ existed. But I know my dad could not have afforded it. I never saw a Dr. until my teens.

Anyway about 1944 my sister and I were out playing. She fell about 8 feet off a brick wall and broke her arm. I KNOW it was broken between her hand and elbow because it was bent in the middle. Any kid knows that is wrong!!

Shirley was SCREAMING! I ran to get daddy. He picked Shirley up, holding her arm as straight as he could and calmly prayed, as she screamed, I followed him into the church he pastored in Shelby. He laid my sister on the altar and prayed, in just a little while Shirley quit crying. I remember he prayed a little longer and hugged her up close to him. She was the last girl in the family and that little red-headed girl was his pet. (true).

He said, "Y'all go on and play, but be careful." That was it. No fuss, as kids we just accepted that. I have personally prayed for miracles, but I have never seen anything that distinct again. I have wondered if faith along with lack of $$$ had anything to do with it.

Anyway, today Sherry & I are asking HIM for miracles, and so, if you pray, please do. If not please think positively for us. 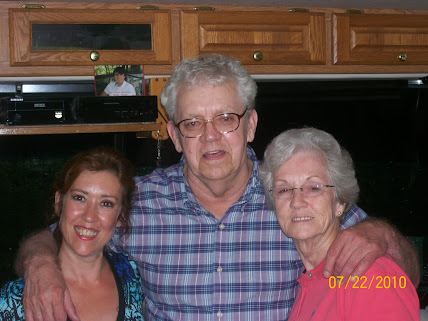 Johnny has taken a turn for the worse up in Ypsilanti. He is alert, he refused the breathing tube but refuses to 'answer' the Dr. for permission to install a feeding tube. The Dr. has put Johnny’s ‘Power of Atty’ on the spot. She has in-turn put Sherry on the spot. So we wait and pray!

Another: We have a very sweet and kind NEPHEW, STEVE. Steve has HORRIFIC pain 'in his foot.' He is NOT a complainer. Doctors determined it was actually his knee, they have completed the full knee replacement, it is good, BUT TERRIBLE pain persists. So much so that he has strongly suggested that they amputate the foot. 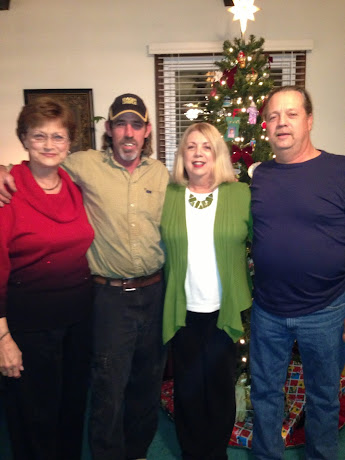 The Doctors mention ‘Phantom pain’ saying that they can amputate, BUT it probably will not stop the pain. I remember Steve’s dad losing a fingertip in a saw accident, and telling me that he could still feel pain and itching in that fingertip that did not exist, so much so that he tried to scratch it at times.

WE love these two men to pieces. We are praying for a miracle. I am just asking you to give us a hand. THANKS!!!

PS: As I type this, we are waiting for information from Ypsi and a meeting with his DR who might call Sherry.

On Steve, he is VERY concerned about getting hooked on pain killers.

Praying now, for miracles and peace of mind. Love y'all!

Oh, I hate to hear this. I will keep you in my prayers. Yes I believe in miracles too!

Will definitely say a prayer for sure. So sorry to hear about Johnny. I know how much Sherry loved him and probably hates she couldn't see him. But prayers can comforts and ease our pain. Hugs to you both. Love from Ohio.

We are "Praying" for God's Intervention and everyone's Peace of Mind !
Love from the North, Gary an Anna Mae

You always have our prayers also. I know how much you loved your brother Johnny and will always now love him thru memories. God has a way of lightening the pain over time. Prayers also for Steve that the foot pain subsides. As for Phantom pains, yes, they do exist. My sister feels them often since the amputation of a couple toes. God be with you and Johnny's family for some kind of peace.
loven'hugs from up north where further northern wind blew in a greater chill.