IT'S A JOURNEY -- TO BE SAVORED EACH STEP OF THE WAY

(I think I copied that off MA’s Blog) 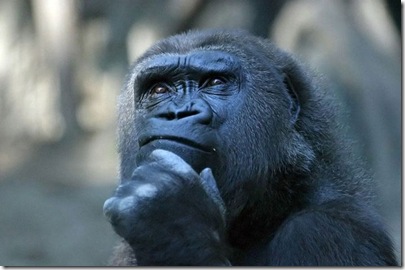 It caused me to think of the small trips embedded in this long journey called life. When I was growing up our family was scattered. Some of Mom and Dad’s folks were in Georgia and South Carolina.  The older brothers and Sister lived in Shelby, NC. 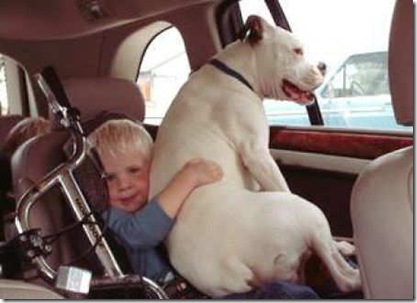 (At least he gets to look out!)

Several times a year we made these trips. I tried to sleep during the trip, or mama would dream up games to keep me from saying the famous line, “Are We there  yet?” There were things that broke up a trip so it would not be so boring. If it was eating time  and we passed Dad’s favorite Place, “Red Pig BBQ” that was good. Daddy loved Krispy Kreme Donuts so some trips he would stop in Charlotte and buy a dozen Donuts for 40 cents.

I did not know it then but I learned later, I was a destination oriented person. The destination was the GOAL. Nothing in between mattered. 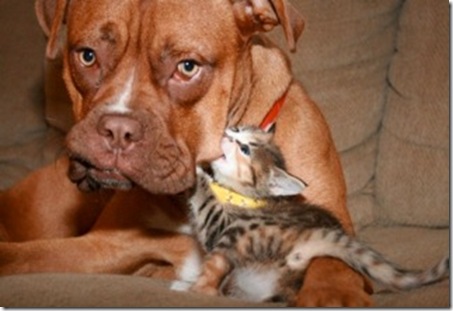 (I’m just about to get aggravated)

BUT, once I got older, I found so much in-between start & finish, that life became so much better. Now we aren’t bored.

The one thing that stands out to me was what a friend said just before we were heading across the Dakotas. He said, “You are going to be bored out of your skull.”

I said to myself, “Not us!” And we weren’t. When we are not on some deadline, we love to stay at some small town for a couple weeks and get to know the area. What a thrill. 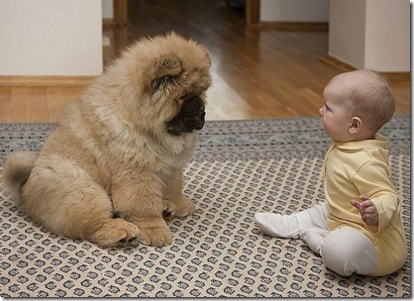 (There is no telling what we will see on the trip!)

The only time we stay at a big destination place is Orlando. But that stay doesn’t cost us anything and we don’t have to get in the crowds, unless we want to. 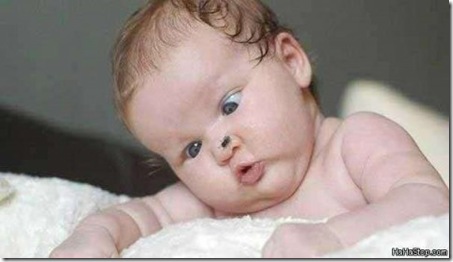 (Looking forward to a trip)

Come Spring, we will be home (NC) for Luke’s graduation from HS, then we will head around the country. This time the southern route. I hope to get some teeth fixed in Mexico. Gotta see Buddy and Di once more(NM). A cousin in Lost Vegas. Kin folk and friends in Utah, did I mention Elsie Mae?

We hope to get back up to Oregon, Washington and a little more of Idaho. We gotta do this while Sherry can still read a map and get us back.

Thanks for reading this rambling.

It is a good thing there are folks like you guys who read this trivia and to keep one straight. Robert is good at that. 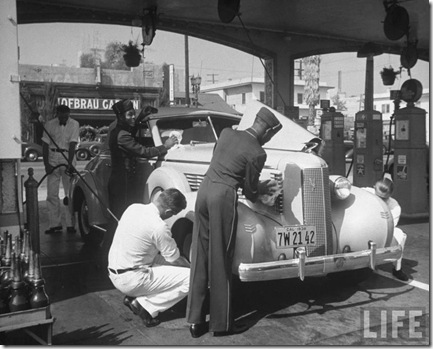 Amazing all those attendants and gas was less than 25 cents a gallon.  How was it done?

Thank God for Sherry!
Love the fact that she is the navigator and can get you there and back.
Loving the fact that you enjoy each mile along the way. Precious beyond words!!
As you head home (NC)...know that I wish we were headed back to our home away from home in North Carolina.
Take care and continue to enjoy the journey.
Love and hugs,
Jackie

I can't remember a boring day in my life. It's been full to overflowing. If nothing else is going on then I get a chance to read and there is always something good to read. I can imagine that after traveling around so many years, that has become a way of life for you. And it's especially nice that you have so many friends and relatives to visit too. It doesn't take going places for me to be content. I keep busy and contented right here at home. My exercise today was shoveling snow. BrrrChill our high today is 12 degrees.

Jack, «Louis» wants to know how you got a photo of his ex-father-in-law (first image) in one of his rare good moods.

The car at the service station is a '38 LaSalle.

My cats have always had similar tude.

Thank you for that entry. Shall slow down a bit. Please have you all a safe road ahead and a great Wednesday.

I'm with you and Sherry. No bordom allowed here. There is always something to do or see or read and if all else fails take a nap.

LOL about Sherry reading a map; I'm sure she could get you guys home regardless! I was never so glad when GPS came out; before I was the map reader and while I'm "okay" reading a map, it was stressful when we were in a particularly tight area of interchanges on the freeway that I'd always mess up something that we ended up having to double back and go the right way.

Sounds like a great trip you have planned for later this year; I know the Elsie Mae will be one of the highlights of it!

A dozen of Krispe Kreme donuts for 40 cents, wow!! I didn't realize Krispe Kreme had been around for that long (not calling you old).

You are great at the reminder to "stop and smell the roses".
It easy to get caught up in where we're going and miss the highlights of the journey.
The summer travel plan sounds wonderful, can't wait for the
play-by-play!

You and Sherry are great examples of living life to its fullest. And then you are kind enough to take us all along on your journeys. We thank you for that as most of us would not see half of our own country if it weren't for you two. Keep it between the ditches and enjoy the southbound trip this summer...you may want to stay further north mid summer to stay on the 'cool' side, not that you aren't Already, ' Cool.'
LoveYouGuysFromTheseMinus-30'sUpNth

Jack you and Sherry are so enjoying your life. You know when we travel we're always in a hurry. No one wants to stop - the destination is still the goal. I'm trying to slow everybody down and have them look at the things along the way. But it's hard to change people. They have to want to change themselves. So you must've decided somewhere along the way to change for the better. Good for you.