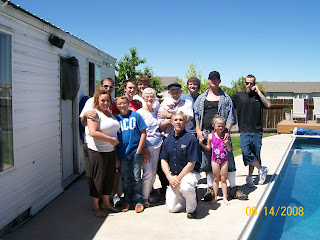 I have had a heck of a time getting this .  I lost some pictures.. Sorry about that kids. 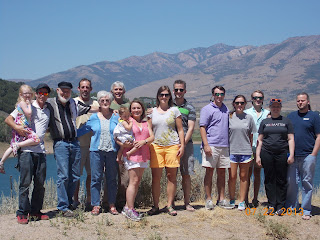 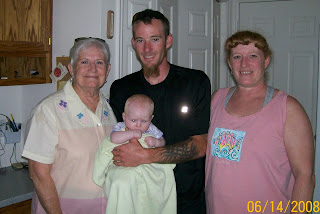 (Carol was with us on the last day in Utah 2011. She suggested and took this picture and I will be forever grateful) 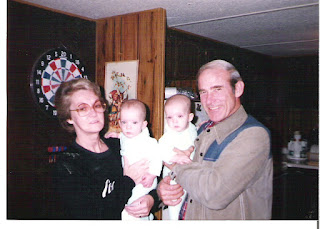 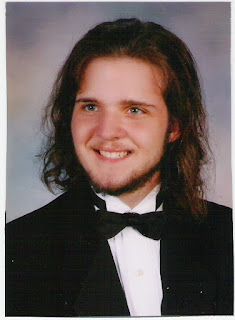 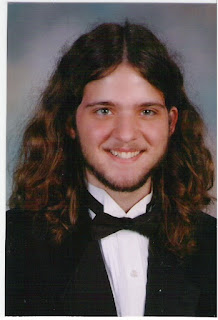 Next in line was the twins. Joshua and Stephen. They were amazingly witty and talented. We never forget a song they used to sing to entertain us, Something about falling, “You must pick yourself up, dust yourself off, and start all over again.” Once when they were 4, we were camping and they headed to the bathroom. I asked if they knew which one to go in, the both said ‘Yes the boys.’
“And how do you spell that?”
Together they said, “M-E–N.” 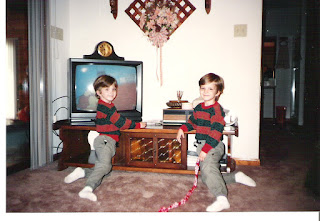 Josh is professionally into software and Stephen teaches music.
Now as adults, they write their own music, Stephen is the master of the Guitar and Josh the piano/keyboard.  They are a joy. 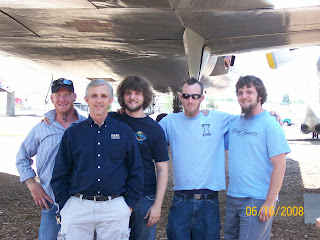 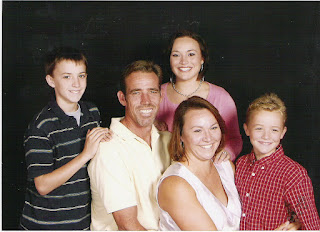 
Then came Matthew Dillon Darnell, the first boy in Mark and Corinne’s family. Matt was my buddy. He was a determined kid. One who would ‘stick to a task (or game) until it was finished.  He wanted to be good at basketball, he could shoot baskets by himself for hours. But it was not Basketball he excelled in, it was Baseball. He was wirey and fast. He was a pleasure to watch on the field.

But Sports took a back seat in college, he excelled in Business Administration.  He is now a Project manager.
Last was our Luke Vegas Darnell. He opted for a two year school locally so he could stay at home and get by cheaper.  He is the Good-looking guy. Girls seem to be his problem, deciding which one he likes the best.

He is most mannerly and also exceeded in Baseball. Now his interest in sports is ‘Disk Golf’. He took to Grandma at an early age and we never forget the ‘toe head’ when he looked up at Grandma and said, “I want to go to YOU house.”
There is a lot of potential there. He has a good personality and will do well in the work force. His finals were scheduled next week. He had to work around them, and his dad says his last Final is this Friday. He done well to get his scheduled worked out, so he could go on the cruise.
xxxxxxxxxx
Luke with his mom and dad and Grandpa
xxxxxxxx
This is a little long, but I must say something about the Girls the guys have brought into the family.
xxxxxxxxxxx
Joshua gave us Megan. She is a Nurse and a sweetie.
xxxxxxxxx

It's fun following kids on their journey. I'm sure these guys will do remarkable things.
R

What a great family you and Sherry have.

I can't believe I missed your other blogs..I checked last night
and didn't see a new one..I think getting old is doing something to
my mind Like all the pictures of the Children. I know you all are
going to have a good time on the cruise. Have fun..keep in touch

I like how you featured the girls that the boys brought into the family :) All are wonderful young people, so talented in their own rights! I'm sure the cruise will be FANTASTIC!!!

What a great family you have. I can tell in your writing how very much you love them all. How great you can have this time together. Family is what matters.