We live in a time that at any given time at a retail store you will see or HEAR a child pitching a fit, because they did not get their way.  It is such a pleasure to see kids with manners. The other day I was walking up to a door and a small boy of about 7 ran ahead and opened the door (for this OLD MAN). I said, “Well thank you young man!” 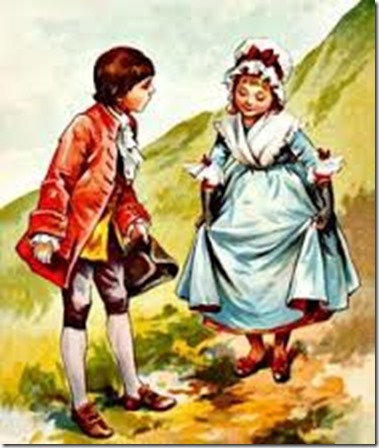 “You are welcome, sir.”  was his retort. Wow, what a breath of fresh air.  My mind goes back to our boys and their children. I am pushing my brain now, but I cannot think of a time we had a child pitch a ‘fit’ in public.

While sitting in a restaurant where I could see out the window I was observing Parents and children. I saw a mother dragging a crying 5-6 yr old by the arm as she yelled at the kid and the kid was  screaming and yelling as they went to the car. 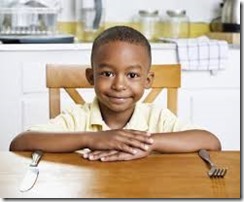 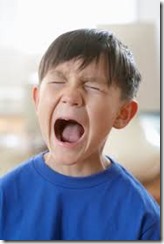 I had observed another young mother with a baby and two young boys as they left. The boys were dressed neat. The larger boy about 10 opened the door for his mom. The boys walked between the cars up to the drive and waited until their mom gave them permission to cross the drive to their car.

I will never forget the first ‘grandchild’ to enter our home. He came aboard with the new DIL.  He was 4 or 5 . Cute little red haired kid with the perfect personality. Very well mannered. It wasn’t long until he had a little brother. When the little brother was born at Walter Reed, Corey and I went to McDonalds to celebrate . He couldn’t decide what he wanted, so I said, “Order one of everything, and we will eat them all!”  At the time it was no big deal they didn’t have but about 7 or 8 things on the Breakfast menu. WE had a good time. 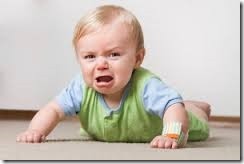 With Ben, the new grand son we three had a ball, it wasn’t long until there was trouble in paradise. The daughter in law left, taking the boys with no forwarding address. We heard nothing other than a card saying the boys were fine, each one postmarked from a different state. This went on for 3 years. I sat at my desk every day with my cassette recorder and talked to the boys not knowing if I would ever see them again. 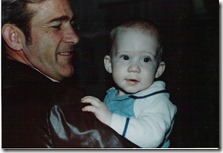 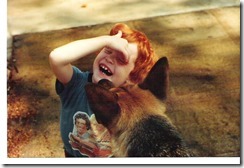 On the 3 year mark, we had contact. In six months we were able to fly the boys out from Utah for the summer. I had to admit, no matter what I had thought of the DIL, the kids were the most mannerly boys I had seen in YEARS. What a joy to hug those boys, the last time I had seen the youngest he was 1 1/2, he was now 5, so he did not know us. 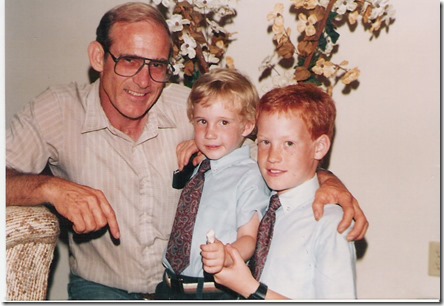 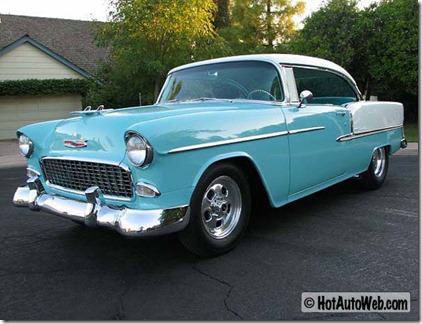 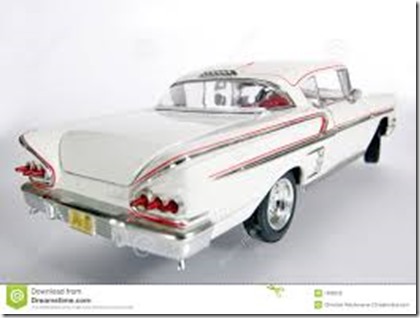 I think that is so sweet, Jack, that you talked to them daily on a recording, even though they didn't hear it of course. I am glad that you were eventually able to reunite and reconnect with them :)

So important to teach kids manners; doesn't take long to do it either, just consistency, but so much more better to have them. I was always surprised when son would have friends over for dinner and more often than not, they didn't say thanks at the end of the meal. I was taught differently.

My daughter had fits of crying, etc., in KMart; no other store but KMart. Made me wonder what it was about that particular store. After a few fits, we avoided the store.

I dont remember a time my child ever threw a fit in public but I cant say the same for some of my nephews. You can tell when a child is disciplined or not.
If your still in Disney give Mickey a high four for me.

Youll get it in a minute
Lisa

I am proud of our two daughters, not that they were perfect all time but they did behave away from home and we took them everywhere funerals. weddings, what ever we attended. Babysitter wasn't in our vocabulary. When we observe a well behaved child or children we usually comment to the parents. Another thing I have observed is how well Fathers tend their children now days. Years back most Mothers stayed home, kept house and tended to everything concerning the children and the Dad worked. Now days the Mom has to work too to make ends meet so the Dad has to be more involved. Anyway that's my opinion.

I have a few grandchildren that have tempter tantrums when things don't go their way. Funny I don't remember my own doing that. But then my children say there were angels. Don't know about that either. Manners really never go out of style and I do think it's important that children learn them. We see them less and less these day!

My mom took a dim view of misbehaving in public...actually it wasn't allowed anywhere. Just ask any of the kids who lived in the neighborhood around us. She's snatch any kid up that wasn't doing right and give them helpful feedback with a peach limb. In fact all grow ups in our neighborhood were deputized and had the authority to take corrective measure if necessary. People think I'm kidding about this but it's true :)