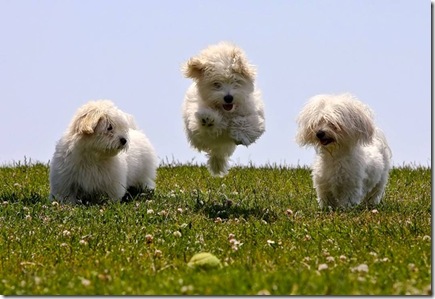 I mentioned the Conrad family a few entries back. Strange thing, in the late 1950’s early 1960’s, I met the cutest kids on a farm in Missouri. Very mannerly. Now two of them in/near Okeechobee, Florida.  They are back near the mothers roots. 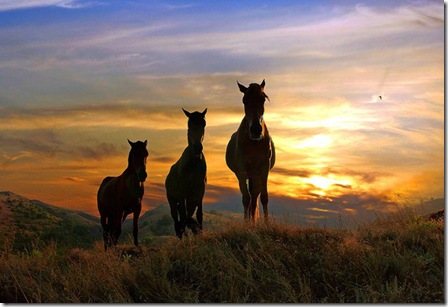 We are invited to attend church with them today, it is poetic that we are invited to a Cowboy church, since the paternal end of the family is from near the birth of the Pony Express and the Home of the James brothers, And Florida is really cow country. 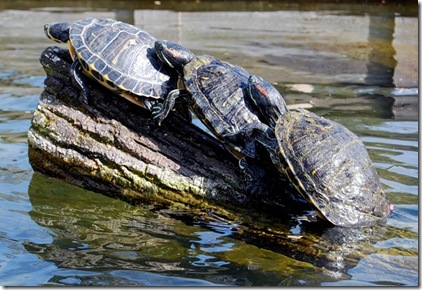 As I said, South Florida is Cow country. When we pass the herds of cows Sherry always tells them how lucky they are to have the green grass. She tell them of cows she has seen in Tex, NM & AZ that have to hunt for grass to eat.  Yeah, she is as crazy as some of you folk who talk to animals. 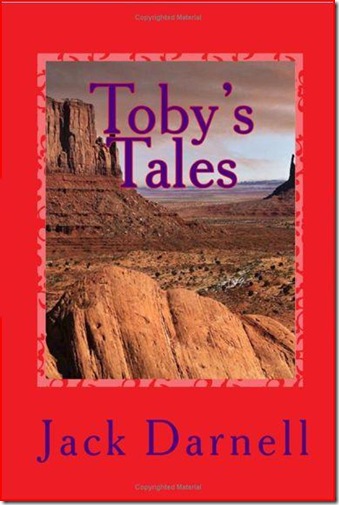 I once wrote a book called ‘Toby’s Tales’. Inspired by our friend Paula the cowgirl from Texas. http://pl78064.blogspot.com/   She had a land turtle living behind her house she called Toby. Pauline wrote many ‘kids poems’, She allowed my to use one with each chapter. One of the chapters, Toby crawled into a Cowboy church.

Be nice to kids, they grow up, and will remember it! 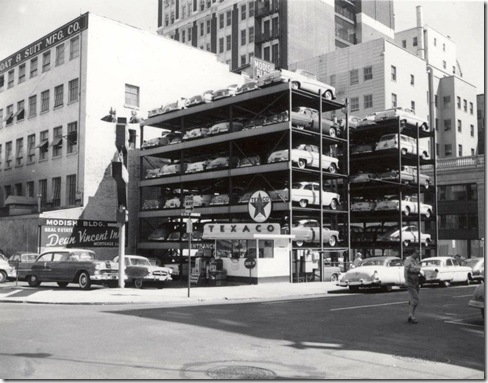 Let us know if you find Toby at church Jack. Never associated cows with Florida; when I think of Florida alligators and hurricanes and oranges come to mind, not cows. But I bet it is a great climate for them. Interesting picture with the cars all stacked by the Texaco station. How did they get the cars parked there? Amazing!

I hope it is a great church service!

Thanks to you I've once again learned my something new today. I didn't realize that Southern Florida was cow country. I know about their oranges and citrus crops but that is about all. Another thing I learned awhile back about Florida was that there are hills there. I had previously only thought of it as a place of sandy beaches. Hope you enjoy the church services today.I'm missing mine due to a sinus thing I have going on here.

Your wife has a kind heart...I can tell that from reading your blog.
And, it's so nice to read about mannerly children...and children that have grown into mannerly young men and women. Thank you for sharing that.
Continued smiles to you both as you enjoy God's country...one mile at the time.
Hugs,
Jackie

I guess I didn't think about cows
being in Fl. Lucky for them with
all that green grass. The grass
here is brown. Glad you enjoyed
the Cowboy Church.

I think Sherry is perfectly normal talking to cows. Thanks for the shout out about my poems. Hope you enjoyed the Cowboy church. I heard of another new one coming to our area.

Hey now (or is that HAY now?) - «Louis» APPROVES of COW COUNTRY!

«Louis» agrees that Sherry is perfectly normal talking to cows...