Home from the Sea

Returning home from the sea is different now than when I was in the USN of course, but it was a great cruise and a lot of fun with the family. Our stateroom: 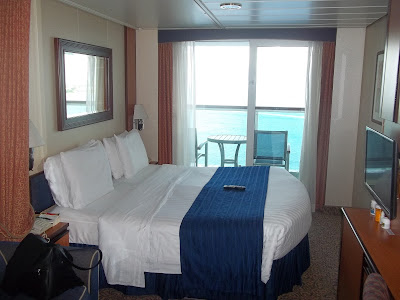 Looking out onto the balcony 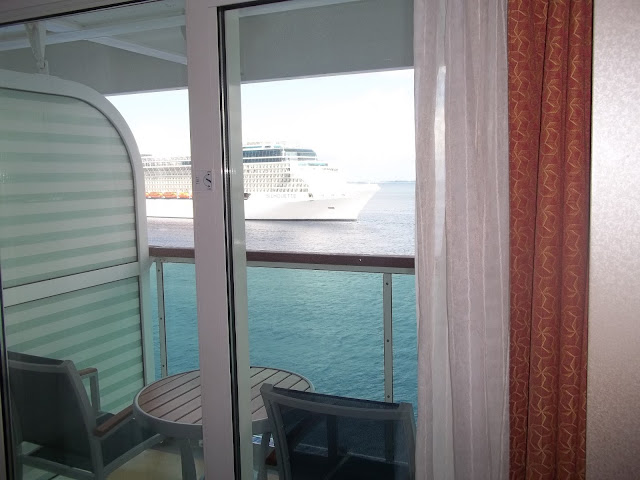 This is the interior of our stateroom 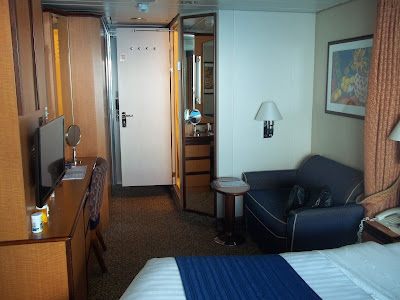 The rooms were nice and well cared for. WE had the do not disturb sign out most of the time (Not for the usual reasons, LOL).  We are conservative and don't care too much about being fawned  over. WE can use a towel and wash cloth more than once! If you would like, the steward will do your room like this every day.

This is our crew going aboard: 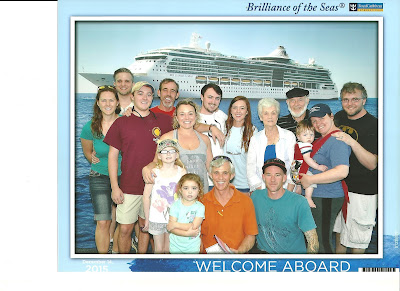 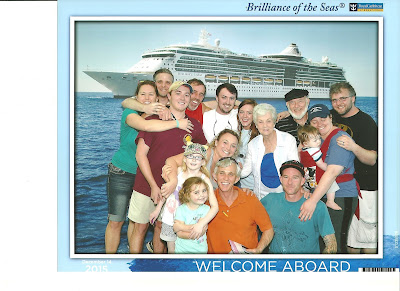 This is our family, minus Corey and his kids who live in Utah & Oregon.  It was not possible for them to make it last year when the cruise was set up.

The actual trip did not go off as planned.  What is that old adage? The best laid plans of mice and men....  The Sunday they had hoped to go to Disney, the park closed at 6PM for special groups to enjoy the park.  So together they decided to make the trip to Disney upon our return.  So some of them did that yesterday.

Back to the beginning, once everyone was here we went out to eat.  Great Grand daughters Elsie Mae (from Utah & 7yrs old) and Stella (3yrs old from North Carolina) got reaquainted.  They hit it off perfectly! We ate then the Balloon lady came around, of course every kid must have a balloon. 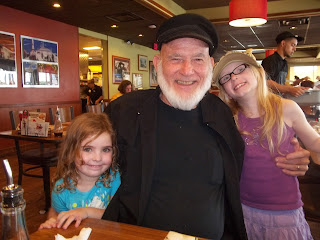 I choose both girls, they were absolutely sweet. No jealousy between the two and they stuck together like glue the whole cruise.  It was sorta nice, each parent could give the other a little break. 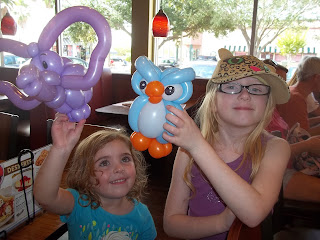 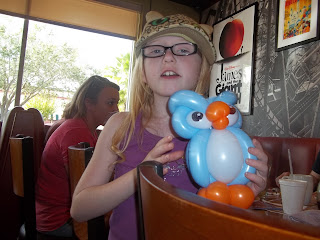 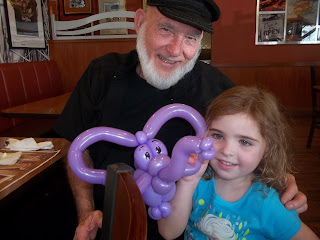 Elsie chose an Owl and Stella chose an Elephant.


So the theme was set, the girls became the best of friends even with the difference in their ages.

My system is still messed up for me, I had hoped it would heal itself while I was gone, but not a chance.

It was a 5 day cruise, we visited Georgetown in the Cayman Islands first. The Caymans are South of Cuba.  Then we headed about directly west for Cozumel, Mexico for a day, then back toward TAmpa Florida. 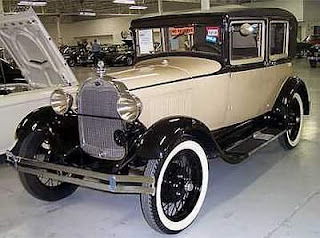 Those girls are adorable! Cant wait to hear about the rest of the trip. Im sure younhave some good stories to share.

Sounds a good time for had by all. Glad Stella and Elsie made friends
and entertained each other. That was good 2 young ones were together. It will be interesting to hear what Stella would say about being on the water. Glad you back on land...

Love the picture of all that went on the cruise :) Looked like it was a lot of fun and glad the two cousins got along so well!

Oh that cruise sounds wonderful and the room looks so nice overlooking the view. Love that balcony. I'd be out there in the mornings with coffee! ha. Look forward to reading more about your cruise. How wonderful for the group you had to all go together. Merry Christmas to you all!
I don't blame you for hanging down there for a while. We are always cold one day and hot the next. ha.

Just another gorgeous Darnell family photo...embarking on a cruise!!! Those two girls made some wonderful memories, what a thrill for all of you, the stateroom looks so peaceful and relaxing, glad you made it home safe. Also looking forward to more pics and smiles and details!!!

You sound like you all had a great time. Love the photos. We might do another cruise next year. It's been a while since our last one.
R

Glad you had a nice time and are home safely. Expecting to hear some tales.

Y' all look great and the two little cousins are so pretty. I can't imaging getting all my family on a ship we would probably fill it up to start with.(smile) The closes I've been on a cruise were a deep sea fishing trip. I don't care to go on another fishing trip. Your living quarters look so nice and clean. I'm glad y'all enjoyed it. Waiting to hear more about your trip. Take care. Jean

Oh, Jack and Sherry ... if you only knew how you were thought about!
...I envisioned your ship sailing under the Sunshine Skyway bridge and everyone hootin' and hollering!
Speaking of 'hooting', that 2nd family shot is so fun!

Glad to know all made it home safely, and I'm seriously looking forward to hearing more about y'all's on-board experience.

As usual, I was behind on all the journals and when I didn't see your comments on my blog, I got a little worried. Of course, I went to the blog and all the lights came on and I was able to allay any fears.

I took a few cruises back in the day, but I'm not a big fan. I love the dinners and the casinos, but just cruisin' around doesn't do it for me. Then again, I rather cruise than fly and I'd rather drive than cruise. Welcome back!

I'm so happy for you and your lovely family. The pictures are wonderful. Glad you got this time together. Sounds great. Glad to see you back safe and sound and will be looking forward to your tales from the sea.