Once contact was established with the ex-DIL we flew Corey and Ben out every summer to be with their dad for a few years. We ended up with good relations with the DIL, she even hosted our entire crew that flew out for a weekend visit in 2008. 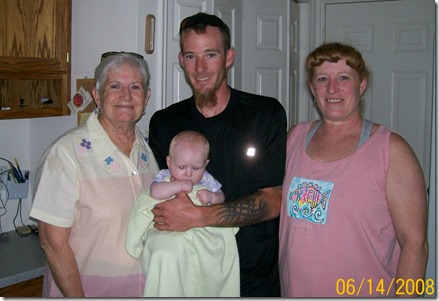 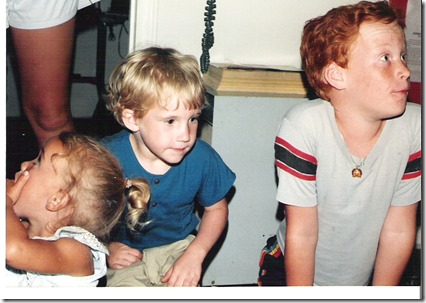 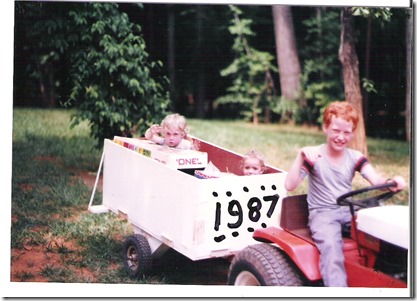 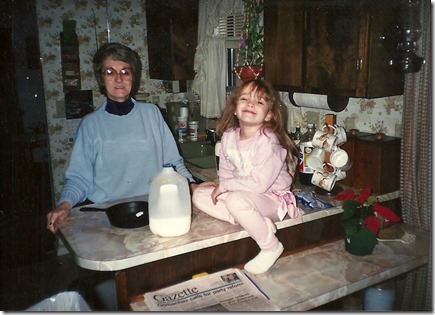 We got to know the other Grandma and Grandpa (Joan and Dick).  They are still good friends. In the mean time more Grand kids came along. There was Sherece, the perfect little girl. Great manners and sweet as candy. Even though Ben and Corey were older, she ran with them like she was just as big. Everything with her was, “Me, n Ben n Corey.” 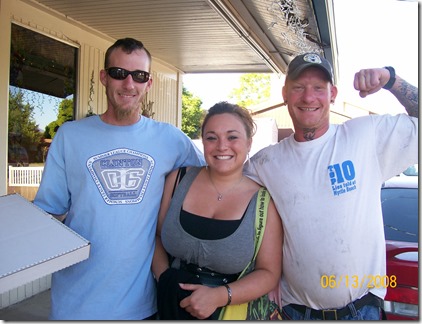 We  went to the mountains a couple times in a camper trailer and had a ball. For the evening meal each took time to ask the blessing.  Once it was Ben’s time he prayed, “Lord bless our daily hot dog and hamburger.”  We all got a good laugh.

Once Corey caught a small perch and I cooked it for them, everyone got a bite.

While in construction we ran a tab for the gas in the trucks and cars. Once after the boys had gone the owner told me that one day while I was pumping gas that Ben walked in and handed him a $5 bill and said, I found this outside. Ben never told me, but I was so proud of him.

I could take those kids to any store with toys, they would ask for one, I would say no (most of the time), and they would say ‘okay’ and put it back. I would brag on them to Sherry, it  was hard to believe. 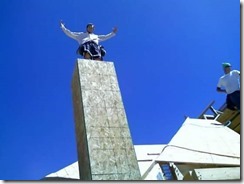 Ben with his first hammer and Ben showing off on a Chimney in Utah!

Neither of the boys in Utah opted for college but became excellent lead carpenters. I have been so proud of them, following in the trade of their Grandpa. We got to see some of their work. I swelled with pride.  We will miss Corey on this trip, he is in Oregon. 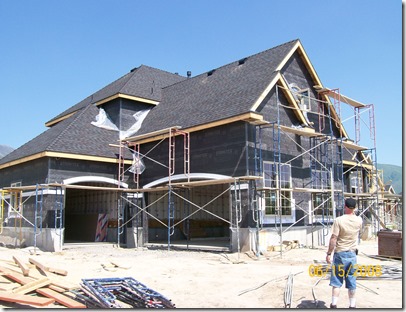 Going back to Sherece, the only girl in our repertoire of Grandkids. After graduating from The School of Cosmetology she practiced for a couple years then went into ‘Import/Export’s’ as a secretary.  She is more than that now, taking a page from her mother’s book who is a Broker. 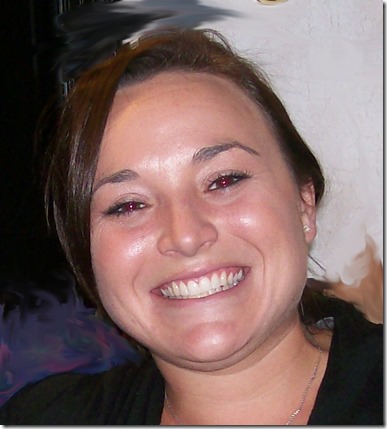 Sherece is still Grandma’s Beautician, and most of the men’s barber. (Us boys don’t go to beauticians.  hahaha)

I think one more entry and I will be through bragging on the grandkids. 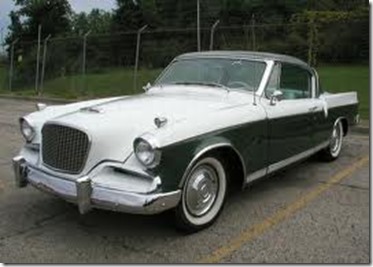 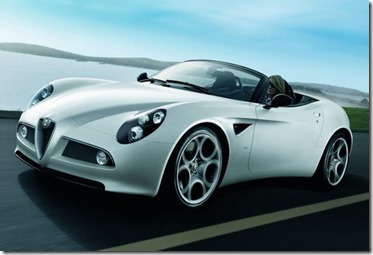 I think you should continue to brag about your grands and great grands, Jack! They are all handsome/beautiful and successful in their own ways :)

There is nothing wrong in bragging about Grandchildren. I do it all the time. It does make your heart glad when they do good things. I love hearing about yours and am glad things worked out so you can keep in touch with them.

Agree with both comments above, your Grands and their little ones are so very special, and of course they're good-lookin' it's inherited!!!