This is a frustrated opinion. 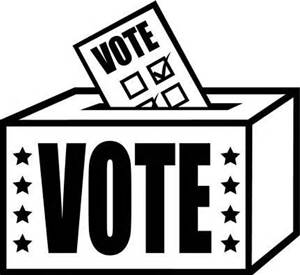 In the USA we vote.  I am here to SAY you do not always get the ones you want, they may be others of opposing opinions. If your guy/gal doesn't get elected, you WILL LIVE BY THE DECISIONS OF PEOPLE YOU DID NOT WANT Elected, but we in the USA have learned the Majority Rule, rule. 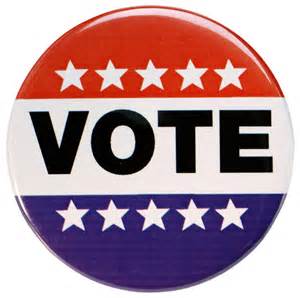 Definition of The Vote:
The collective opinion of a body of persons.

Voting then means The Majority Rules:  A political principle providing that a majority usually constituted by fifty percent plus one of an organized group will have the power to make decisions binding upon the whole.

That worked well for a long time until we realized it wasn’t always fair. That is where the rub came in, who decided what was fair?  The Majority.

There were limits. In School the majority did not rule, the minority did, the teachers and principal did the ruling. But that rule was set up by the majority, knowing that a child from 5-18 really MUST follow some rules. 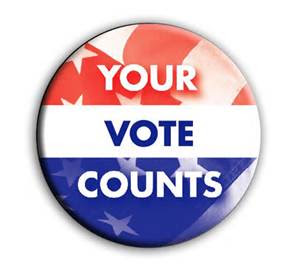 Remember in games people were chosen. The guy/gal left out had to learn to deal with it.  If the school grades did not come up to standards, the student must try again. AT one time one had to study hard to pass or have tutorial help, but a standard must be met. 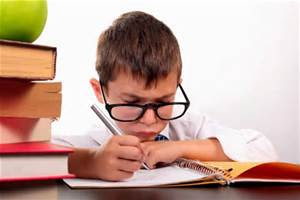 Then a minority opinion (backed by a learned study?) decided that we should not hurt anyone’s feelings by holding them back, they must be promoted. That resulted in delaying that ‘HURT’ until the student was graduated WITHOUT an education. 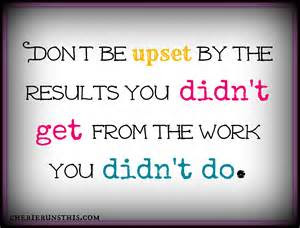 Then  He or she  would learn their short comings from an employer, “I’m sorry, your ability just won’t cut it with us here at ACME, try somewhere else.”

Our country has become so political correct that now, to keep from hurting someone’s feelings, we must allow the tail to wag the dog.  The Minority rules in many cases.  A minority should not be degraded or punished, but neither should they be in charge to make the decisions. 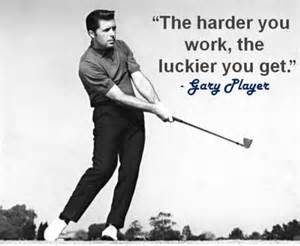 By lowering standards we get HS and even College grads who cannot read or write above a 3rd grade level.  WE also get less Scientist Level students because they were not challenged.

People should be challenged during those ‘formative or learning’ years not ignored or placated.
Just another opinion. ;-)

PS: When I was a builder (and after a destructive tornado had struck) we had a minority opinion in our neighboring county that was going to require builders to build TORNADO PROOF buildings. Thank goodness common sense and a majority ruled, after it was pointed out: then from now on all buildings must be underground.
<<<<<<<<<<<<<<< 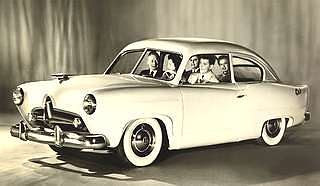 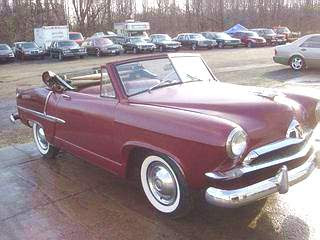 That is so true about the minority ruling these days. We are so afraid to cause anyone to feel bad or feel like they have to work really hard to get an education to succeed in life. Hubby had an open position at work; one of his employees was unhappy that they couldn't apply for it because it required a college education. Even though they had been there the longest, they felt entitled to the position, despite not being all the requirements for it. Funny thing is that person could go back to college and get a degree and advance themselves, but they are choosing to be unhappy about the situation. To succeed takes hard work and effort; but often the minority feel people are entitled to it regardless.

Are you getting ready to run for President?? I can be your campaign
manager and want ask for much money. hee hee Hope you had a good Christmas and Santa found you. Want be long we will welcome 2016 in
hope you have a HAPPY NEW YEAR.

I'm so weary of those who EXPECT ... but aren't willing to put forth the effort. Unfortunately, we witness that all the time in the local work force; no-one is willing to start at the bottom and work their way up. Frankly, I can't begin to imagine an organization of all Chiefs and no Indians ... but they don't see it that way.

I vote and am proud of it. Not everyone gets a chance too. It may be a different world in many respects, but then some things never change. What was will be again it seems.

I vote. My candidates don't often win, but I vote. Also, education is the key to solving so many of our issues. But we must let teachers teach and not babysit.