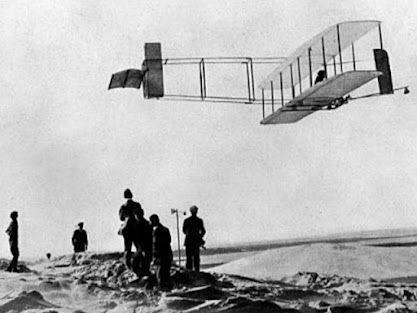 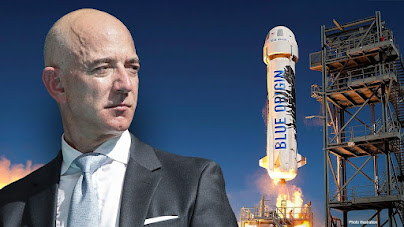 I was somewhere in the Med or the Atlantic Ocean, I think. I heard about the Russian satellite, THE FIRST SPACE THING! It was a ball about the size of a beach ball and weighed about 180 lbs. Many people thought, “LOL, BIG DEAL!” 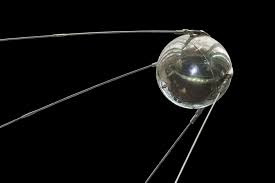 This morning, accidentally Sherry had the TV on. The Bezo’s flight was on TV, Blue Origins, AMAZING.  Yeah I know, it was a rich man’s joy ride, but what an amazing thing. Yes the money could have been spent to feed millions, Yes homes for the homeless could have been built, etc.  BUT I am sure if you checked the rich man’s records he has donated much to charities.

Okay, he did donate 100 million to ‘Feed America’ but to top that he donated $10 BILLION to charities.

Hey it is his money, I am not telling him where to spend it.

Okay, now back to this space thing. From the little satellite to landing on the moon, yeah, I know I am ignorant, I believe we landed on the moon. Now, to some space travel and maybe more cures for diseases by using space laboratories and more than my little brain can comprehend.

I guess I can understand someone doubting historical events. BUT, but, Can you imagine how many HUMANS must be involved in KEEPING A SECRET as big as some of the conspiracy theories?  Do we ever think of the millions of writers and reporters who would LOVE to break a story that would get them a Pulitzer? Some would give their right arm for it.  That old axiom “The only way to keep a SECRET is for only one person to know the it, when someone else knows, it will be exposed somewhere down the road….. Try to Consider THOUSANDS of closed mouth humans, “REMEMBER PEARL HARBOR, now REMEMBER DEEP THROAT, That story took a president down.

PLEASE REMEMBER THIS. The wording bothered some righteous people, but can you imagine the thoughts of Eisenhower and everyone who saw, first hand, the results of the holocaust. He said in disgust:

“Get it all on record now - get the films - get the witnesses -because somewhere down the road of history some bastard will get up and say that this never happened.” 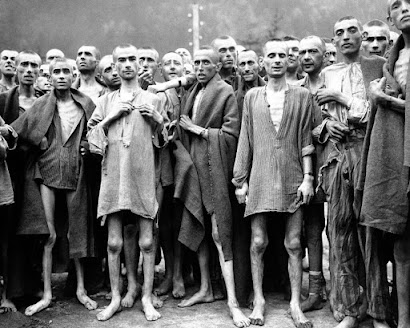 I will not show the piles of dead bodies, but below is a shot of their shoes!! 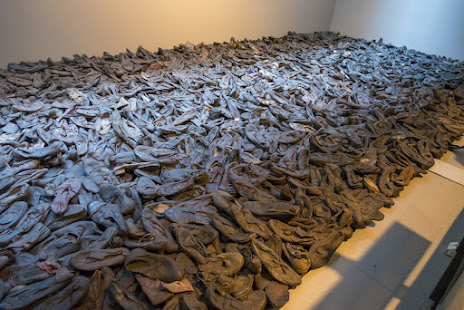 Can you believe with all the proof on film, and personal records, YES today some will tell you the HOLOCAUST NEVER HAPPENED!

Denying Facts or TRUTH is the center of ignorance……

PS:  Space flight.... Isn't it amazing how the rocket body settles back to earth. WOW the advances in technology and abilities.

I watched that in amazement, too. Remember when the first landings were 'crash landings' in the ocean(s)? I was in total awe watching that descent!

I remember that quote by Eisenhower and he certainly knew wherewith he spoke! It is amazing to me that people try to demand it never happened. I also believe we put a man on the moon (isn't there a flag there still)?. I do remember my father saying he thought it was odd that there was no dust stirring or altering of the landscape when the rocket left the moon though. xo Diana

Me, too! And the time our grade-school teacher brought a portable radio into the classroom so we might hear John Glenn's first space flight. I didn't watch coverage of Bezos' flight, but like you said, it's HIS money.

I'm so glad to read your Voice of Reason. There's always going to be doubters and conspiracy theorists; sad to say, their numbers seem to be increasing. Suppose they're the same who deny the existence of Jesus?

I don't begrudge anyone who earned their money and earned a lot of it to spend it the way they want to. I didn't see Bezos with his flight but heard bits and pieces of it. I personally wouldn't want to take that adventure, but I heard an 81 year old lady did! Good for her!

It saddens me about the Holocaust because I don't think it is taught in schools these days. Its a mockery to anyone who died in it, lost loved ones in it, and survived it to say it didn't happen. I think for the Jewish people this is their "we'll never forget" about what happened during it.

This is too much for me, my brain cannot handle it. Wish I could.

Good for Branson and good for Bezos. It is their money and they can spend it any way they want to. I'm sure they've both given to charities more than any of us know. Some people will never believe the Holocaust happened. They just don't want to believe it happened. Even with all the pictures. It makes me sick and sad when I think of what they went through.

Good article, Jack. Thank you. I have nothing more to add.

As Mevely said; with the passing of time, people deny Jesus even existed.

I watched that flight on TV yesterday and thought how soon it was all over. All that money and it ended so soon. I'd be one who wants more than 10 minutes or so. Well I'll never be rich enough to even think about a flight like that, but I think we should have it all recorded for history. Some think the moon walk was fake, but I remember watching it on TV too.

Wow It is hard to believe some people don't believe it.
Just went in to talk to our minister today. Methodist. We are having problems in the denominations because people are trying - in my opinion - to change the word of God too.
It is a hard time right now trying to understand all things.