What my friend Sonny said 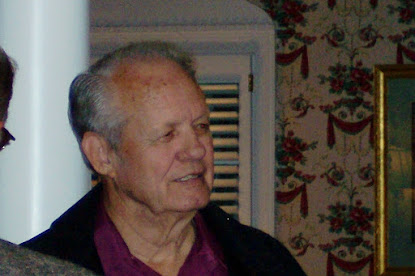 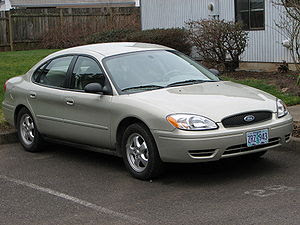 I have two close friends from my youth. We went our separate ways at 16-17 yrs of age. Later in life, we all developed friends in the areas we lived but still remained in touch. I am pretty sure if I needed them, they would be there for me.

Later in life as I spent a lot of time in the military and would come home on leave I became very good friends with Sherry‘s sister Colette’s husband, Sonny Helms.

Towards the end of my military career we were fortunate to find a house one block from Sonny and Colette. Sonny and I became even closer. In fact he was my best friend.  We had so much in common that our different views on religious affiliations and politics, were NEVER a problem. 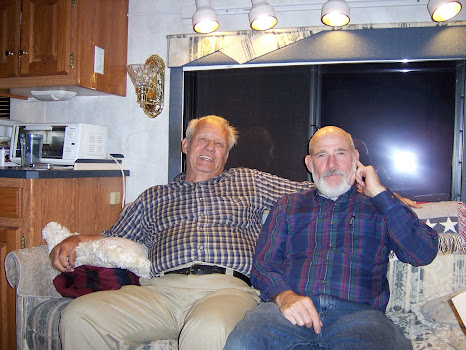 He was a friend I could discuss ANYTHING with and I know it would go no further. There are lots of people who NEVER have that kind of friend, and I feel sorry for them. I think of him every day and miss him.

We were married to sisters and our wives were our top priority. I said that to enforce the next couple statements he made to me. 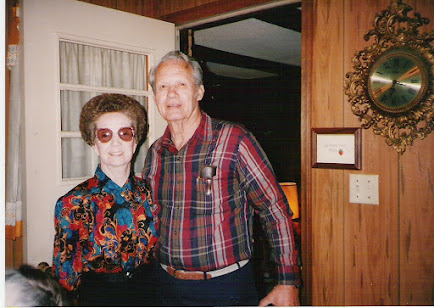 Just after the death of his sweetheart we talked for hours. He was devastated. Once driving around he looked over at me and out of the blue, nothing to do with our ongoing conversation he said, “You probably think I am the worst Christian in the world, but If I just KNEW she was with Jesus, if I could see her there, I could sleep better.”

Of course I told him I had never known a better man nor Christian, and I have no doubt I would feel the same way.

WE had many talks, but I remember a couple weeks later we were in his porch swing, just he and I. You had to have known that couple to understand, that porch swing had hung on their porch over 40 years. They spent hours swinging and talking. They were a fixture in the neighborhood, everyone knew them and they knew everyone.

Anyway as we sat there tears started to flow as that giant of a man said, “Jack, I have settled in my mind that Colette is in a better place and is happy, BUT I DON’T CARE. I know it is impossible and selfish, but I want her back!”

I told him I had no idea how he felt, I had never been in his place, but I just knew God understood his feelings and dilemma; I sure did.

I know my buddy would not mind me repeating that. Faith is easy to talk about until the rubber meets the road. Just sayin’.

I sure miss that guy, he was the best.

I know how you feel about losing your Best Friend, I lost mine several years back, all through school, summer jobs, high school graduation, military service, he went USAF and I went USN and later he went to work for the Telephone Company and I went into Law enforcement, Even over long periods of time when not seeing each other when we did it was like it had only been a day or 2 !!! Life moves on, Sending down Happy Thoughts and love from the North, Gary an Anna Mae,

Jack and Sherry, every day I read your blog on g'mail and if I'm not interrupted, I go to the icon on my desktop and click to read the Shipslog again. Typically, I'm multi-tasking, however you and your family are in my thoughts, always. Hugs, Glenda

What a wonderfully candid post!
I've come near, but never had such a close relationship with another human. I still struggle that my two closest (girl) friends have opposing political views; as much as I try to deny it, that colors my feelings about them. You make me want to be a better person.
G'night now. xoxo

What a special friendship you had with Sonny that he felt comfortable talking to you about these things he struggled with following the death of his precious wife. You were a good listener to him and a good encourager; probably exactly what he needed!

Sad your best friend is gone but happy he's reunited with his true love Colette.

Often it is very difficult to be a Christian. To live like a Christian. Because when things go wrong in our lives, whatever little or much faith we have, it is truly shaken and tested. At times like these, people like you Jack, are a great help and comfort. Just there, listening, sharing the pain, and sympathising. Even if you say nothing, you are (were) doing God's work.

Praying for you all. God bless.

Oh Jack. I'm so sorry for your missing your dear friend in Sonny. Your heartfelt story of your friendship and Sonny's true love for Colette, the entire entry struck a cord with me, right down to my core...tears falling as I pray it isn't that hard for selfish me. Loosing my dad was horrid and still burns when I think of riding the tractor with him while sharing pain. You are a wonderful Christian as well as your friend Sonny. God has a way of working such a miracle as your strong friendship. I feel honored to know both you and Sherry. We've had our moments and I treasure them.
loven'hugs from up north. The sun shines warmth as the dew still kisses the flowers all around me.

You were blessed to have such a good friend. He was lucky to have you too. I have a best friend but we rarely see each other or talk but when we do, its like we were just talking together yesterday.