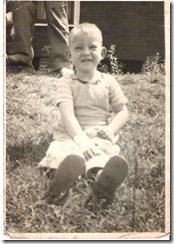 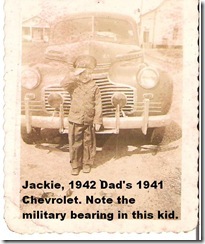 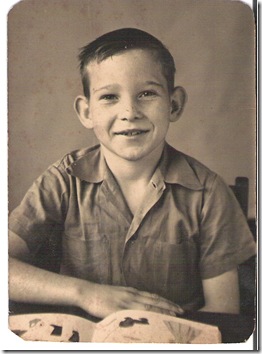 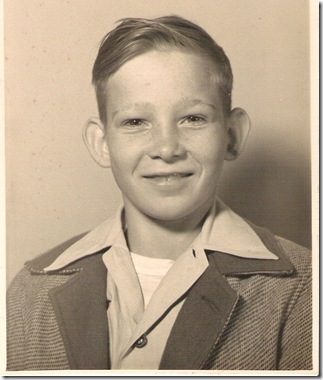 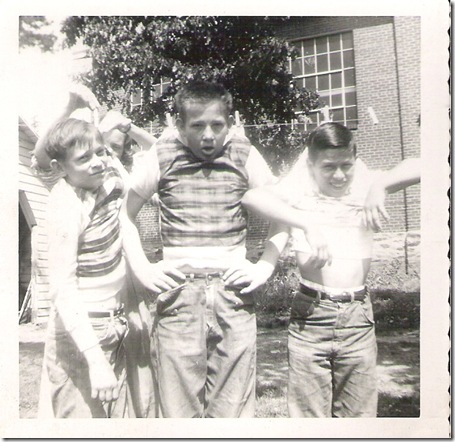 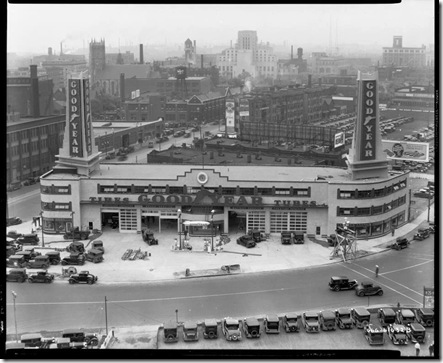 Very cool blog. Interesting posts. ;)
Nice atmosphere guests with you here on the blog. ;]
Yours. Have a nice day. !