A penny behind the house fuse 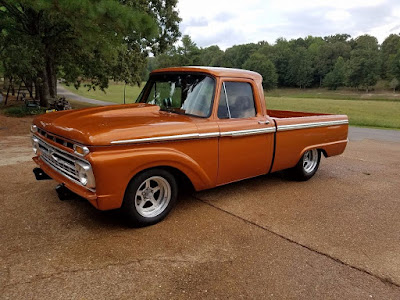 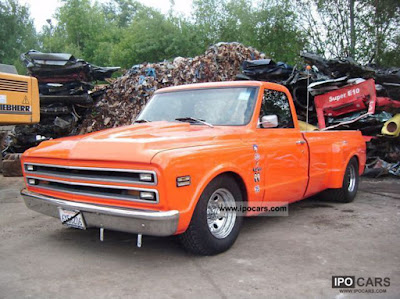 Today:
Our first day in Wildwood we discovered an electrical problem. Actually an old problem we have lived with off and on for a while. Previously it only consisted of me resetting a breaker about every 2-3 weeks.

I do not mind trouble if I can fix it. It gives me a chance to show off. LOL.  So this time I reset the breaker, and it laughed at me. It kicked again. Determined to show it, I reset it again and said, “If you were a fuse, I would put a penny behind you!” (You kids have no idea what that means, do you?)

It showed me, and kicked again.

So I rewired that particular area that dealt with our inverter.  An inverter is an electrical device that changes battery power to Standard house power (120 volts).

Anyway it has been dealt with, and I won.  Hahaha 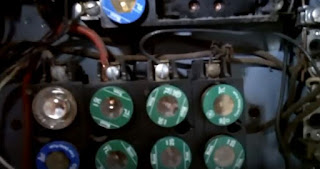 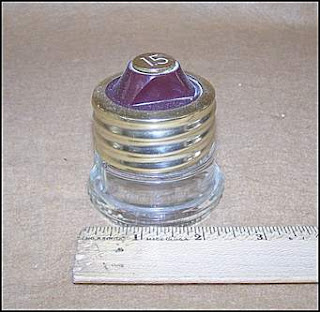 (The screw in house fuse)
Most folks over 65 know what a ‘Fuse Box’ is. Before electrical breakers most homes used the screw in fuse. If a circuit went out, it required a new fuse.  Most men after a circuit blew four or five fuses would unscrew the blown fuse put a penny behind it and screw the burned out fuse back in and effectively do away with the fuse 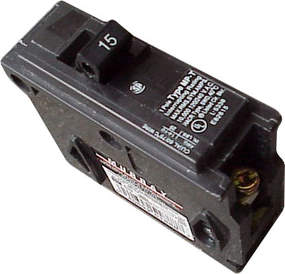 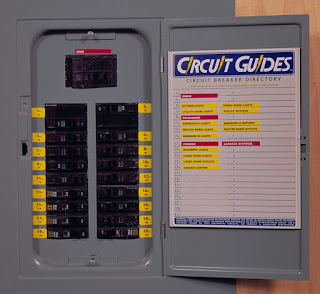 The breaker replaced the fuse, now we just reset the breaker.

Dangerous? Yeah, but personally I never knew of a fire because of it. Mainly because lights, a fan, a radio or the weekly  electric iron, were the only electricl devices in a home.. The iron was usually the one that blew the fuse because it drew the most current.

That was long before the home hair dryer. (Today's culpret!)
Nite Shipslog

Nope, probably not the last problem. It always seems to be one thing or another, but good that you got this one resolved! I do remember fuse boxes, but didn't know that about the penny. Interesting!

I remember the "Penny behind the fuse"< I also remember in my 55 Ford when a fuse blew, take inner wrapper of chewing gum, strip the aluminum foil, wrap the burned fuse, reinsert, would work for quite a while !..My Uncle (RIP) would check his wiring while working by licking his thumb, fore finger and grabbing a wire to see if it was the "Hot" side! Lots of Old Tricks !!!
Warm day here, 56 degrees rain, You 2 take care !!!!!! enjoy, Gary & Anna Mae

we still have a fuse box. never heard the penny trick before. glad you fixed your problem. lets hope it holds.

Jack - I think your RV is getting kind of old - but you have it handled!

I just asked Nick if he remembers the penny trick? (Hes 10 years older than me). He said he remembers. Man, Im learning new things every day!

From the recliner
Lisa

Oh Yes, I do remember the old fuse boxes. My last house still had one in the attic, but we really never knew what it was for. The rest of the house had a breaker panel. I'm happy to hear that you were able to fix this problem and not have to go back the RV doctor. One thing I know for sure is to never say never...

Do you have a kerosene lamp just in case? I do hope that the glitches are over for a long while!

They used fuses in the early 60’s, in Alabama at least, cause Mom’s house has fuses. Didn’t hear about the penny trick though. Yeah when I was staying with Rick in the camper I had to turn off the A/C before I dried my hair. Ha. Take care, Sheila