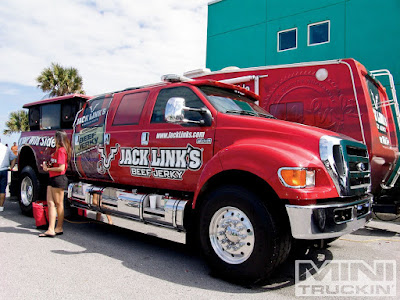 The now:
Supper time. One of my favorite meals growing up was simply, cornbread and milk. I add a goodly portion of onion. 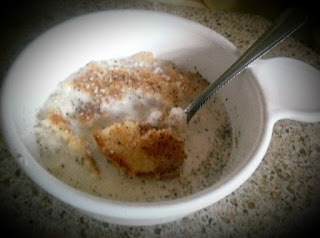 We never have just cornbread and milk as a meal. 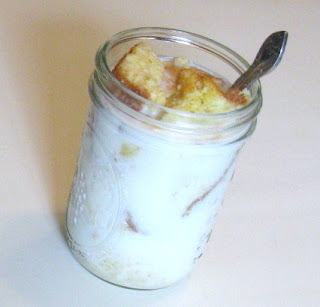 Sherry ate it growing up but prefers pinto beans and cornbread. I bring this up only because I talked to Jim, a friend and neighbor here at the RV Park.  He was telling me that Cornbread & milk was one of his favorites (he also liked onion with it).

There were nine kids in his family and he said one of his favorite breakfasts was his mama’s big pot of rice with a can of Banner sausage mixed in. It made me hungry when he mentioned it. HA!

Mama had a couple things that would get your attention at breakfast: She would melt or fry cheese. She also made a tough biscuit dough and flattened it sorta like a big pancake and fry it in butter she had churned. After the butter, then both sides were fried, covered with granulated sugar soaked into that butter. That solved any sweet tooth.

Another of mama’s breakfasts was scrambled eggs and salmon, I loved it. Sherry does that at times. 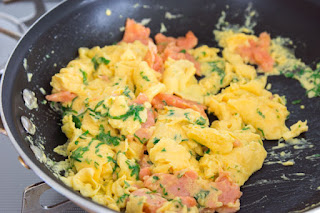 Mama allowed Shirley and me to sweeten coffee and soak yesterday’s biscuits in it, we called them ‘soakies.’ Now I am getting hungry and I have gained about 5 pounds around my birthday. OUCH….

I know many were confused with my last two entries (a nothing and a line), me too! I hope the problem is solved, but I am not sure. Then I get the pop up about Google changing the blogging world again.(something about google + and widgets!).
My mind went back to AOL Journals... I hope this is not the case of about to disappear. Maybe it is time to get my own, whatcucallit, domain? site? Not sure I want to learn. LOL

Now I am hungry after reading your post ! We eat a lot of Corn Meal Biscuits, Corn Bread, doesn't everyone ? Enjoying our 50+ weather and sunshine ! You and sherry enjoy yourselves !
Gary & Anna Mae

No I have never heard of Salmon and eggs. Imma gonna have to give that a try. Sherry, Are there any other spices added to that? or is it just the two together?

Well you know I’m a buttermilk and cornbread girl. Do you put onions in it when you use buttermilk? Sheila