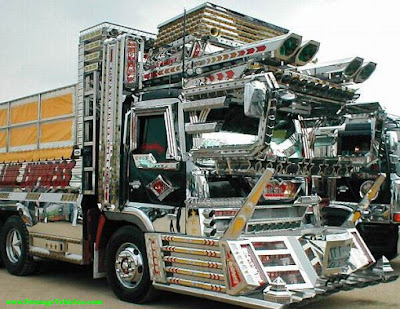 The now:
I normally enjoy writing an entry for the Shipslog. I try to stay away from controversies. I understand that readers of my mental notebook have their firm beliefs. Most likely your beliefs are just as firm as mine, I respect them.

I am not a fan of Pit Bulldogs.  Neither was my best friend Sonny.  That is until he dated Phillis who had two ‘well-mannered and trained’ Pits.  Then, "Jack they aren’t so bad." LOL

Another friend laughed when our friend Anna Belle decided she would like to drop the Belle, she had never liked it. So most of us agreed, and she slowly became known as Ann. Friend said, “She has always been Anna Belle and that is who she is, changing a name at 87 years old is silly.”

BUT when he asked her out and they (That OLD couple) started dating, She quickly became Ann. It was so obvious, all we OLD folk got a big smile out of it.

I was advised by my mama and daddy to ‘try’ to never say never.

Seriously about the ‘NEVER’ determinations. Everyone  hates the word cancer. WE have all known those who took treatments and lived, we also know of the ones who did not survive. While they were well, I have heard people say, “I will never take Chemo!”. But when the Dr. said, you have cancer and your ONLY CHANCE is treatment, their tune changed.  That is not a condemnation, I do not blame them. I am just saying until you are in ‘those’ shoes you really do not know what you will do.

Conversely, I have also known two incidents when friends who said NEVER, actually stuck to their decision. Their opinion was, “It would not be a quality life.” So they did not accept treatment and they are gone.

Life is not always black or white. 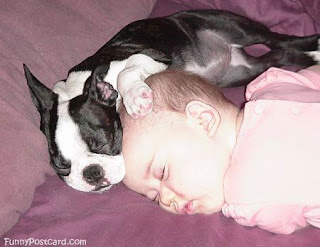 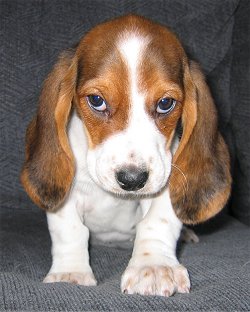 Or brown and white! 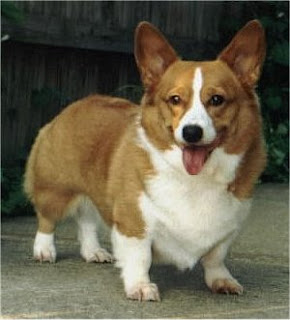 But LIFE IS GOOD!

GREAT post, Jack! Ya, I recall when the late Hubert Humphrey was undergoing treatment he said something about chemo being like "death in a bottle." Thank God, medicine's come such a long way. My Tom never suffered a single episode of nausea.

I've sure had to eat my words in the past. Most recently I was reminded how, when I moved from Florida to Arizona, I told anyone who'd listen (that) I would NEVER set foot in Florida again. HA!

So cute with the corgi! We has a pastor at a church we attended once say in his sermon never say you wouldn't do something because more than likely you would do it. But I do know I'll never be this young again, tomorrow I'll be a day older :)

Mama always said "never say never" and "this too shall pass". Both truisms.

You said it right when you say until you are in 'those' shoes, you never know what you will do. So true. It becomes personal at that point. Good one again. You always make a person think. Thanks for that.
loven'hugs from up north where another few inches of snow fell with a total of up to 7 coming today. Life is sweet!

Indeed. Life is not black or white.