Once it is gone 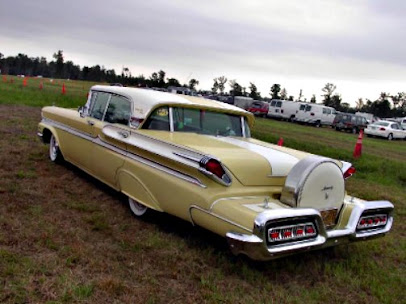 Yep, honestly there was a time when that Continental Kit was a thing of beauty, now it is gone! LOL (50s Mercury)

Yesterday I slept late; not unusual. I was up a 9am. I leaned into our ‘computer room’ and Sherry was there vs in the kitchen where she usually is. She said, “We don’t have any water, they are working on the lines just up the roads I could see them digging.”

Later I walked into the bathroom to wash my hands and even turned on the faucet before it hit me, ‘no water.’

I think of how many times I hit the light switches during a hurricane or storm, KNOWING the power was knocked out.

I remember very vividly when doing a walk thru of a house we had just finished, I would flip a light switch or turn on a faucet before the utilities were powered up.

It reminds me for a period of time after losing someone close, I would think ‘I should call them.’ BUT THAT was not possible.

How real is it that you don’t know how well you have it until one of the pleasures is gone?

I smile to think about our time in GITMO. There was a grocery store, convenience store and gas station, but the gas and grocery closed at 6PM. The Convenience store closed at 9PM. We were used to 24 hour service in the states. We adapted. But it was still missed at times.

I had a close friend who married a close friend of Sherry’s. They had a very rocky marriage for 50+ yrs. She passed. Later I was talking with Sam. It was sad to hear what he said, “I didn’t think I would miss the old girl, but I do.”

It is true in this life many times, “YOU DON’T KNOW WHAT YOU HAVE UNTIL IT IS GONE!” There are some things more important than others, but the same is true. 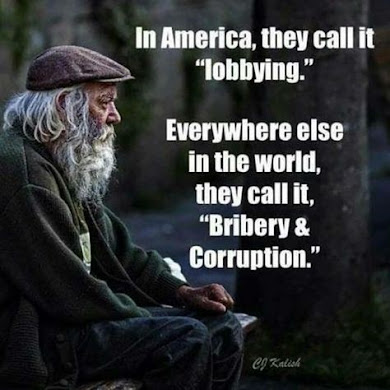 Boy you are so right and I am afraid we might be seeing more of that as time goes on.
We take what we have for granted.
sandie

Laughing and nodding my head here ... I do the same thing! Even tho' I 'know better.' As recently as our last big blow when the power went kaput, I was like, "Can't watch TV so might as well ask Alexa to play something."
Ever think God's watching from above and just shaking his head?

Yes you are right. We take for granted a lot of things and people that we have in our lives. We do not realize how much they mean to us until they are gone.

I think we are feeling this a bit these days when we are limited with what we can do. We took getting together with loved ones for granted now it is frowned upon.

It's true! We have had plenty of occasions to miss things this year. Most of all I miss all the hugs.If nothing else, I have more appreciation than ever for what I do have.