Memorable Automobiles from the past: 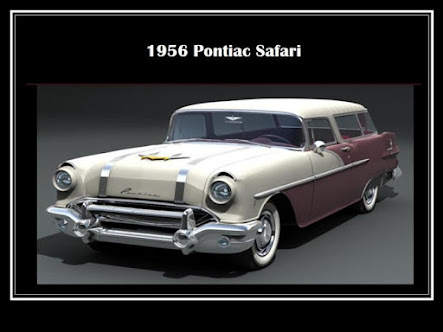 It is hard for me to face that this is an antique. I remember very well when it was NEW.

1.     a number of experiences or achievements that a person hopes to have or accomplish during their lifetime.

"making this trip is the first thing on my bucket list"

Once or twice in my lifetime I have sat down and made a todo list for life. As you see above it is now called a ‘bucket list.’  I don’t remember much on the list, but I remember two things that were always there.

1. Drive to Alaska on the ALCAN highway. WE did that. 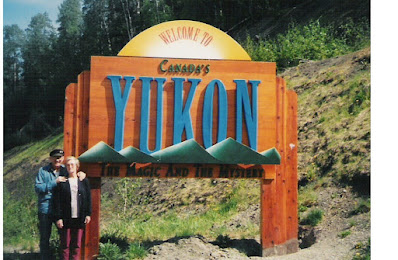 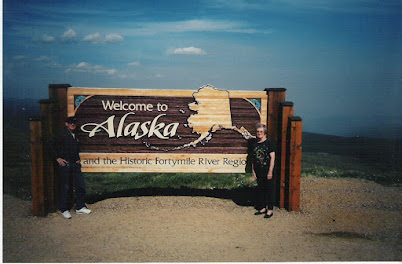 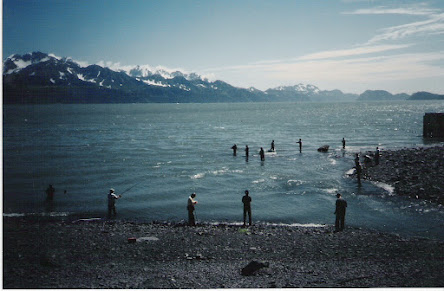 2. Visit Ireland!  I have not made that one yet.  As the clock ticks that one seems to ease out the window of time. BUT someone did say, “It ain’t over until it is Over!”

Grandson Josh and his new wife Megan a few years ago did my dream, they made it to Ireland. Megan is an artist and also crafty.  As a nurse she also knows planning. She arranged the trip using Airbnb. They learned it was hard to understand the accent (Not even considering Gaelic). Driving was tough but staying in real Irish homes, rather than hotels, was more than equal. It was a thrill just to listen to the experience.

I do have a short list in the back of my mind. There are times it makes its way to the front.

I would like for Sherry to see the changing of the guard at Buckingham Palace and ride a double decker bus. Then make our way on over to Ireland.

A personal one, I would like to do a thru hike of the Appalachian Trail. Meaning hiking the entire 2180 miles in one continuous walk. It takes from 6 to nine months of steady walking. 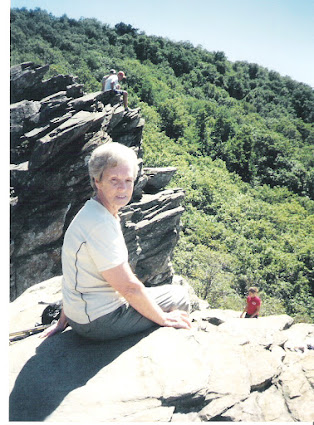 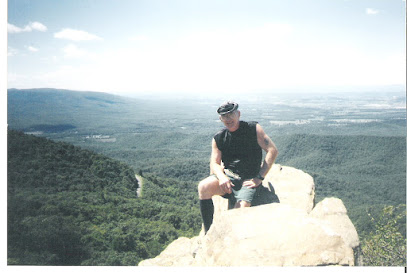 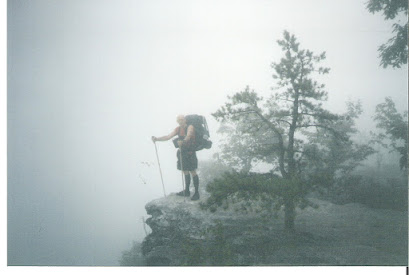 In 2018 an old man trail name ‘Pappy’ 87 started and made it nearly 1800 miles before his knee gave out and he had to quit. It is just a personal thing maybe prove I can still do something. Lol   I might drop out in the first 100 miles, but I would like to give it a try.

So much for bucket lists and thoughts for today. ;-)

ps: Did you know....Airports at higher altitudes  require a longer airstrip due to lower air density.

Its cool to think of and plan for bucket lists and if they come to fruition it is even a better thing. Pretty content with things right now so at this point in my life no need to make such a list. That could change at any moment though :)

I used to do a bucket list for each month, these days I'm just taking one day at a time and being thankful for that. It's hard to plan when we don't know what's ahead but there is some light at the end of the tunnel they say so maybe in the new year, I'll be making a bucket list again. Hope you get to see Ireland some day, that would be wonderful.

Once this cloak of fear and uncertainty's behind us, I'm thinking you need to take Miss Sherry to Buckingham Palace. Carpe diem!

OMG, this one is a bucket list I'd subscribe to! You two MUST go to Ireland.....I traveled a bit with Edward Jones: Portugal, France among others. However, my most memorable trip was to Ireland!
The people, the scenery, the history, I have photos of my kissing the Blarney stone! And the countryside is remarkable, stretch your budget and GO to Ireland, you'll have another memorable experience in your repertoire!!!

Jack, finish the walk and go to Ireland. Such memories you have conjured up. I have never been out of the country except a drive-thru in lower Canada as we honeymooned. All I remember is the Moon and that it was a fast trip. Do check those two things off your list. You two deserve it.
loven'hugs from up north where we finally got less than an inch of snow.

I have a 'bucket list' in the back of my mind, too. It still includes through-hiking the AT. I managed to log 50+ miles in various parts of PA, WV, and VA... One memorable weekend trip in Shenandoah in 1986, I blew out my knee before I had finished the 26 mile hike; did the last five miles more slowly than my companions would have liked. Oops.

I chose not to keep a “bucket list”. It would stress me out that I would never get it done by the time I die. Haha.
I do have a three year plan and that is to move to the beach.