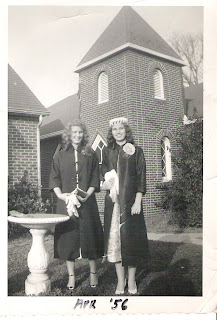 A picture of Two of the Adcock sisters, Rachel and Rose. Rose finally married old Tuck later on.
(Note in the back ground, Parsonage on the left and six feet away was the church) 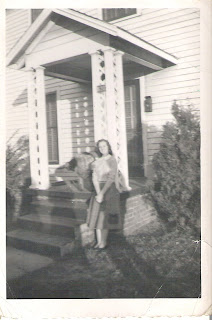 This is where Sherry was hiding, my first Sunday in Belmont, Burlington. This was Peggy Shambley's house I think. 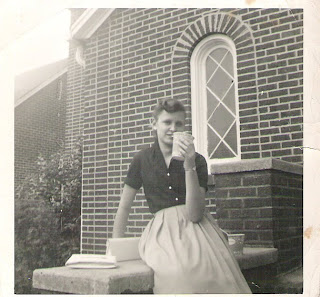 Okay, this is Martha C. , this is the pretty girl I was expecting to see in church my first Sunday morning. But she was gone too. Sexy, huh? 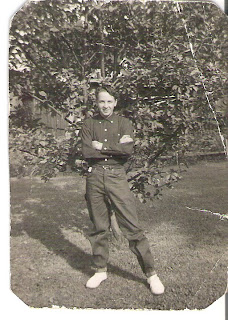 See how mad Sonny is? Sherry was leaving Burlington, returnig to Belmont to see if she could win my affections. FORGET IT SONNY! (note he thought he was cool, pegged pants, white bucks and slinny belt. huh!) 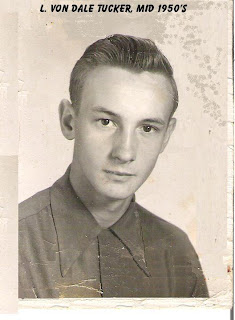 Tuck grew up, I was one happy camper when he moved to the Belmont area. He started dating Martha pretty heavily. We double dated a lot. 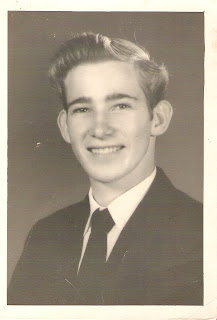 This is what Sherry was waiting for, what she left Sonny in Burlington for. I looked like this all the time! Neat and Cool. 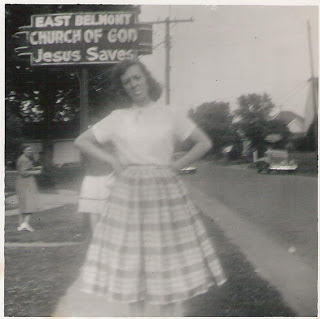 This is Sherry saying, you finally got here, what took you so long? 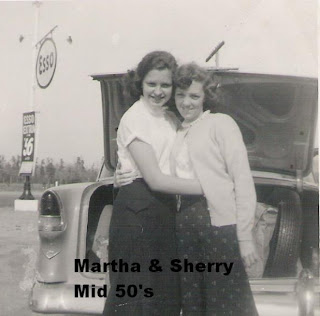 To show there were no hard feelings, this is Martha and Sherry. 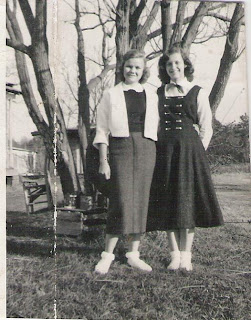 On the left is Margaret my first girl friend. On the Right is Martha. You didn't see much leg in the mid 50's.

Before I start this I want to say "ATTA GIRL" tot he 8 yr old girl in Louisville who called the police and saved her family from TWO armed intruders. WAY TO GO!

Finally the day arrives. Dad tells us that we will be moving (again). We are going to Belmont. I was just getting settled with my friends there. Dad always used the statement; you can come back and visit. But I didn’t want to visit, I am just getting to know everyone here! (I know dad & Mom rolled their eyes, here we go again!)
Boy was this different, huge parsonage. I had my own room, if I could get rid of Shirl, I could have my own bathroom. That was not hard, she was wanting to move to an apartment in Charlotte.. She was grown after all. Soooooo I had ROOM it was nice. I was on the second floor. I could go out the window and climb down the trellised side porch and sneak out at night. I was cool, I thought. One night after I climbed back into the house, I heard, “Jackie,” from downstairs, “There is a sandwich in the stove.” How do mama’s do that? Know stuff they ain’t supposed to know. But I am ahead of myself here.
When we arrived at Belmont, I knew only one person, a pretty girl I had met at Camp Meeting, Martha. At church that Sunday she was not there, but I met Margaret. Guess what? Sherry was not there either, dad had waited too long. She got tired of waiting and was visiting Burlington and dating my ‘GOOD?’ friend Sonny Turner. Shoot!
I met Sherry a week later on Sunday morning. That is, I saw Sherry, she did not even look at me. Like she was not even waiting for me. I was leaving the parsonage heading for church, I was carrying my trumpet. She went up the steps ahead of me. WOW that girl has great legs! (I said to myself) You ask, how did you know about her legs, she had on bobby socks and the dress came down to her ankles? Well folks, that is an age old secret only boys know. We cannot divulge the answer. Anyway naturally I started asking around and was told, “Oh that is Sherry Harris, you can forget her, she is older than you. Her boyfriends have cars and motorcycles.” You can deflate a fourteen year old boy with a statement like that.
I went with Margaret for a year, and then I got my driver’s license. Margaret broke up with me. Dad bought me a 1948 Chevy Convertible to replace her, I guess. Thanks Dad.
I didn’t mention, my best friend’s family left Albemarle and moved to Charlotte. Von Dale actually lived less than five miles from me. WE had a ball. His dad had a 1948 Chevy Fleetline. Tuck had his license and we alternated driving around. WE had a mutual friend, Buddy Sands bury. Buddy lived in Stanley, NC about twelve miles away. He was with us much of the time.
Then came the life changing trip to Chattanooga, TN with Doug Carver, Dale Hartness and Billy Ogden. (Sherry had dated Dale and Billy I believe).
Thanks for coming this way.
Nite Shipslog
PS:
The Doctor called Mrs. Cohen saying "Mrs. Cohen your check came back.”

She answered saying "So did my arthritis."
Posted by jack69 at 5:10 PM

Jack your blog is just full of great photos and pretty girls. You were a pretty good looking fella yourself. We did not know that tomato plant was any different than the rest so you can imagine just how surprised we were. They were nice sized tomato's and when frost was threatened I went out and picked all the green ones I could and wrapped them in newspaper and put them in a brown grocery sack, I had 4 bags and they ripened and we had fresh sliced tomatoes for Christmas. Sorry I took up your space but we have never had that kind of luck again.

Interesting....can't believe you won't tell your secret about the girls legs. I believe it to be xray vision. lol

Love the pictures, you

were and still are a handsome fellow. I know the girls chased you.
You sure could play the trumpet. Girls always
like boys that can play an instrument it makes
you look important. Glad you got Sherry, and
Sherry got you we will know the rest of the story.

Quite a little pomp-a dore hair do you got there. Yes you did look cool. Like the picture of Sherry too and she does seem to be saying whay you said she was saying. Good entry as usual.

You were a right handsome fellow there. I see why Sherry gave up her other boyfriends. You can't sneak much by those mamas where her children are concerned. Those clothes made me think of what we girls wore in the 50's. Thanks for the comment in my blog. Helen

I've enjoyed looking at all the old pictures and following this trip down memory lane with you and how you met Sherry and won her heart over all the other boys who were swooning after her. You must of done something right,haha.

I think moms have a direct way to talk with God to find out what their boys are up to :) cute your mom had something ready for you to eat when you returned from your "roaming around"

I love seeing those old photos and the story of how you and Sherry met! Great story!

Love the pics. What kind of curling iron did you use to get that curl on top? :-D
Hope You and Sherry have a great weekend.
Take care, Sheila