A sad part of the human existence. I never was a bully, I don ‘t think. I always like to clown around and have fun. I wasn’t much of a fighter or scrapper. I much preferred to talk it out, LOL.

I was bullied on several occasions, I planned many ways to get even and make the bully suffer, but I never acted on the plans. 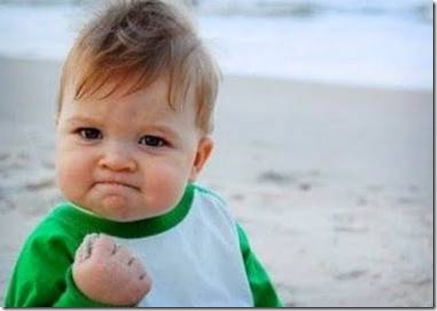 Surely a bully knows they are bullying. Bullys have always existed methinks. Most of us who have been subjects of bullies in our lives learn to try to avoid circumstances where we can be bullied. Sometimes it is pushed to the extremes, such going blocks out of your way to avoid contact or skipping school.

As a person who has been on the receiving end, you may can see where an incident like ‘Columbine’ could happen.  And no, for heaven’s sake I am not condoning it, I am saying you might can understand how a person can be pushed to that point, if they are short  a brick on their load.

This sad entry was keyed because of Ashley, the 18th victim of suicide off the George Washington Bridge this year. A list of girls she did not want at her funeral, ones who had bullied her, was found in her purse along with the suicide note.  Ashley was 22 years old. What a SAD way to get even.

I wonder if bullies feel bad when bad things happen because of their actions, or do they say “TS, they were cowards.”  Sad thing is Ashley is gone, she will not know who attends her funeral, what a terrible to ‘show them’. BUT SHE COULD THINK OF NO OTHER WAY TO MAKE A POINT.

It is usually loners who are bullied, because they have no friends as a safety net.  Me and many who comment here (I believe) have tried to befriend the unfriended at times.  Sometimes it works but many times it does not.

But now, getting older, I appreciate  friends from my past, and especially my youth. Mostly boys who understood me and shared their lives and secrets with me.  I think of them a lot, as my books reveal, Sticky was a late friend in my life, but Tuck and Buddy were The Friends in life.  Neither understand the impression they made on my life, I don’t fully, but by goodness, they were there.  I am the one who left, I needed the self discipline that I felt the USMC would give, and it did. Tuck  never needed that. Buddy later joined the USAF. 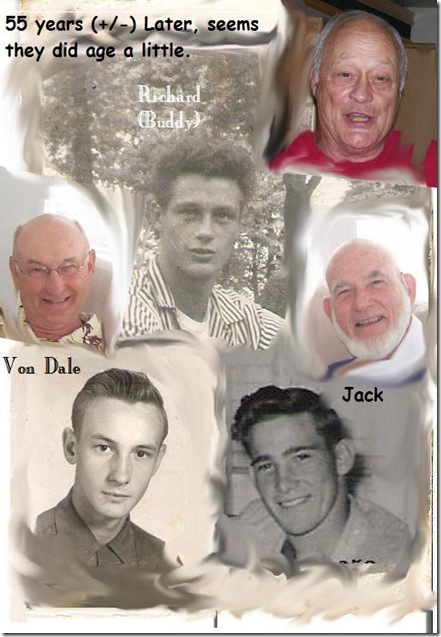 (Okay of the three of us, who remained good looking? and who became rich? Neither was successful with hair!)

There have been many friends in my life but the ones from my pre teens and teens are the ones that make a big impression. So you guys will never know. I think Buddy reads this drivel sometime, I don’t think Von Dale does, he hasn’t been feeling well this last year, besides he is busy moving the world.

I know, I have made this very personal, but shucks. It is my blog.  LOL

To have friends, you must first show yourself friendly. (Many folk are friendly but you must help them bring it out!)

The odd vehicles of the automotive world.. 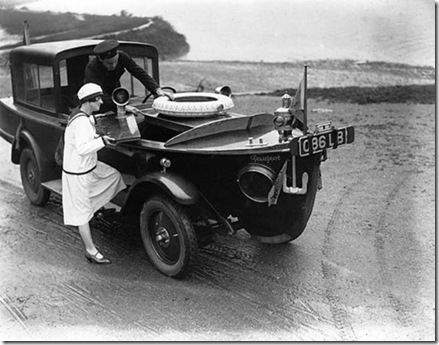 I was never bullied thank goodness. Don't know how I would
have reacted. I did't see it
going on growing up. I'm sure they
were some but thank goodness I didn't know it. They maybe they were afraid of me. hahaha

I think it is very sad it is
happening so much today. Attitudes
have changed. The bullies have
internal problems and love esteem
of themselves and want to fill big.

Tried to delete and do over but
would not delete. Use They
two times and should have
spelled fill--- feel..We have to many words that mean the same thing and spelled different. Sorry. I can't spell anymore
Remember I am getting old. hee hee

Darn I said this once and it didn't take. You never seem to run out of subjects. I draw a blank for a few days sometime. I don't think there was as much bullying when I went to school or not as bad. I like the before and after pictures of you and your buddies. Nice looking men then and still now.

I love the composite photo of you and your friends; that is a treasure in and of itself.
I am also thankful that there are gentlemen such as yourself that even though they were bullied didn't show retribution toward those who did the bullying.
I'm so glad that you have had and still have friends who have made a lasting and wonderful impression on you...as I am sure you have made on them.
Thank you for sharing this with me.
Hugs,
Jackie

It is good to have a group of friends like you did, Jack; it is indeed a gift. It broke my heart when I read about that young lady taking her life and how she felt bullied; so sad :( I can't imagine her pain.

I was bullied a bit in school; kids were bullied a bit. We managed to make our way through it. Looking back, I feel sorry for bullies. The pain some must feel inside themselves that make them act out like they do. Such a sad situation all around, to bully or to be bullied. What I am glad is the schools are being more aware of working on trying to make sure bullying doesn't occur.

Friends are very important in our lives. You have been blessed with some really good ones. The importance of a kind touch and a little smile have very long lasting effects. It is so sad that some can only think of making another's life so unbearable that they have to take their own. I've never been bullied nor have I bullied another person. I might have nagged a few but that's really not good either. Life is so short that we should all do our best to make others feel good and appreciated.

I never felt bullied but I would do most anything to avoid being put in a position of being any part of a group of girls that kept inviting me to go have a coke at the little store on the corner. I always said I had to get home to help my sister. The truth be known, I never had any money. I did get bullied once when I was in country school. We were playing a game and I was it. I had a terrible headache but I stuck it out but I finally had to just lay my head on my desk and could not go out for recess. All the kids said I was not sick, I just didn't want to be "it". I barely made it home. I don't know what I had but I missed 2 weeks of school. They apologized.

You won't believe this - but I like personal. You really get to know WHO you are talking to and WHAT they are all about.

Now this subject is near and dear to my heart - as a past educator. I can stand bullying in any way, shape, or form.

My grandson at times is the victim of being bullied. He tries so hard to be liked and I think they pick up on that. That is one reason why we have him in a small Christian school.

I think bullying - well either they are bullied at home and are passing it on. Or they are making a pecking order. Either way not a nice way to do things.

I, too, appreciate your personal slant.
In a way, I'm glad that bullying has taken "center stage" if you will. I mean, it's always been around, and yes, I recall having been bullied ... but just accepted it, you know, and moved on. In the 50's and even the 60's, I suppose we all took a "suck it up and move on" attitude.
Do I think now the pendulum has swayed too far to the left? Maybe.
But if even one young person's life can be saved, it's sure worth it.

Have a wonderful weekend!

I was bullied in Jr. High and High School, but in college grew 6 inches and lost a lot of weight. Martial arts and lifting weights have left my bullying days long in the past.