I once flew an Airplane

I have wanted to drive a race car, fly in a hot air balloon and ride a rocket to the moon but flying a plane was never one of my top dreams.  Now my buddy Tucker has always wanted to fly and does have his license. Also My friend Fred Alton is a pilot, but flying was never in my future.

I was stationed in Key West Sherry and the Mark had already move back to North Carolina, in anticipation of my next transfer to ‘where ever’. 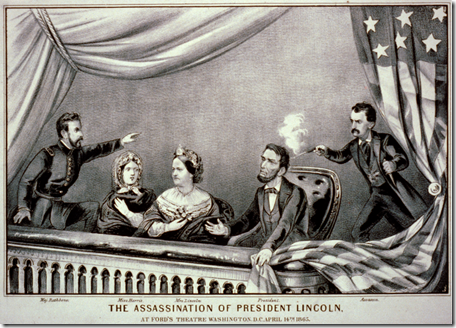 I was berthed in the Chief’s Quarters at Boca Chica Air Station. My room mate had a small plane and was going flying and asked it I had ever been to the Dry Tortugas? No but I have wanted to go. 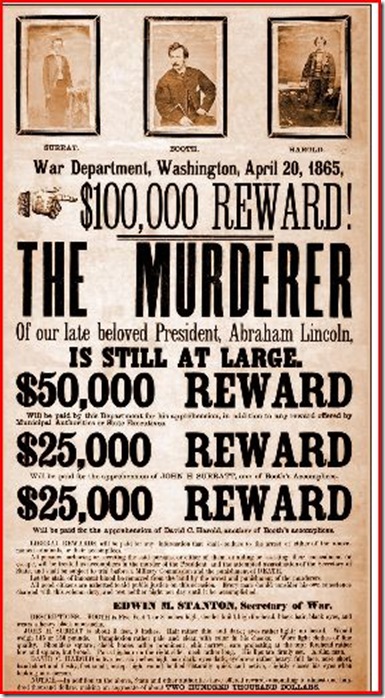 If you are familiar with mid 1800’s history you know that Dr. Samuel Mudd was sent here to serve his prison term. It is little known nor cared that Booth had planned to kidnap Lincoln, and hold him for ransom to release Confederate soldiers. He could not get that together and decided just to Kill President Lincoln. 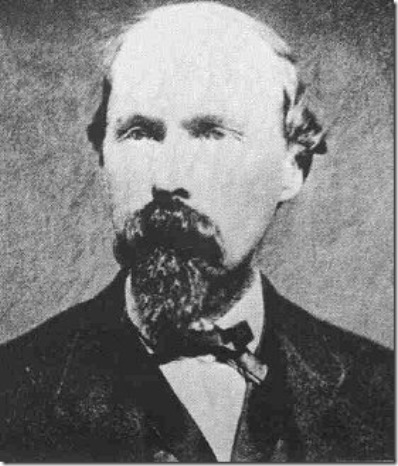 Mudd had been trying to sell his farm and Booth was a prospective buyer, that  is how they knew each other. But the fact remains that Mudd did set a broken left leg, and was sent to prison at Ft. Jefferson in the Dry Tortuga's. He was pardoned by President Johnson in 1865.

Know the saying: “Your name is mud”? 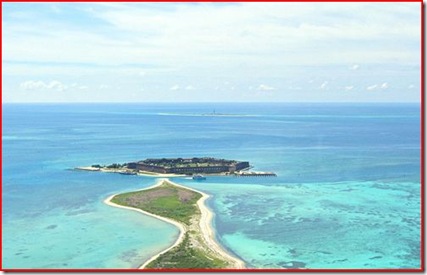 So I flew with Chief Jones to the Dry Tortugas. We circled a few times and returned. On the way back he said you want to fly it?  Sure why not. I am going along happy as a lark this is fun looking down at the Gulf’s aqua water. 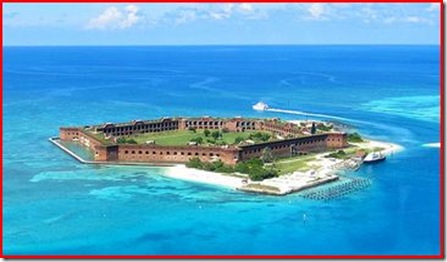 Yeah, this is all right.

No you aren’t, we are going to hit the water in about three minutes It I don’t take us back up!

I humbly handed the controls back to him, I didn’t want Sherry flying down to Key West and taking a boat out to find my fish eaten remains!!

So if I am ever asked have I ever flown a Plane? I can honestly answer “SURE for about five minutes”.

Sherry has always been afraid to leave me alone without adult supervision, she was right.

Jumping is easy, it is the sudden stop that is hard. So “LOOK BEFORE YOU LEAP”, IS REALLY GOOD ADVICE. 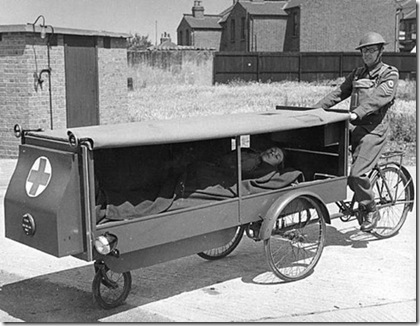 (If this is an emergency, someone is in trouble!)

I didn't know this about Dr. Mudd; how interesting! What a place to land a plane though! I can see why you would want to turn the controls back over to your friend, Jack. Son took a class one summer on flying planes and got to fly a plane a few times; he loved it. Me, I like staying on the ground :)

I hope you guys have a great day!

Always wanted to visit the Dry Tortugas, but ev'ry time we were in Key West we didn't have enough time, so you were lucky and got to fly a plane at the same time.

When I was in the Navy, some of the pilots at the NAS would, on occasion, ask me if I wanted to go flying and I always said yes, and once in awhile they'd let me take the controls until their faces turned white and their legs started shaking uncontrollably!

Thankfully I've only flown in an airplane and never flown one. Sherry takes good care to make sure you behave yourself. Have a great Sunday!

What a memory!!! Sorry, but I had to chuckle at your near plight.

For no sound reason, I've always been a "white knuckles" flier; and despite evidence to the contrary,can't wrap my mind around how those dang objects stay up!

Hope you and Sherry are enjoying a beautiful day!

I do not want to fly anymore. I have flown once with a LISCENCED PILOT to Ca. and home. I do not want to ever for in a cruise. I maybe would never walk again if I rode a horse now, but when I was still young on the farm, I loved horses and rode every chance I got.
I loved it..

I never knew about Dr. Mudd. I learn something new every time I read your blogs. Love it.

Jack - my husband has a LOVE for planes and took lessons. We were never rich enough to buy one though. Men always love their flying machines.

I want you to keep both feeton
the ground. You can do better
sitting in the driver's seat in
your Motor Home and singing
Willies Song "ON THE ROAD AGAIN,
CAN'T WAIT TO GET ON THE ROAD AGAIN.

Enjoyed the entry!
All's well that ends well, and you can say you've fown a plane. :-)

Jack I'm so glad you have Sherry to look after you. Hee hee

hee hee...That "ambulance" in your Night Ship's Log was waiting for Pilot Jack...

What a funny story. Glad you made it through. My hubby is a pilot. Those near missses are memorable.