My mama’s brother Clyde and his wife Ruby collected salt and pepper shakers.  I remember in 1945 she had some that looked like cars (I wanted them). 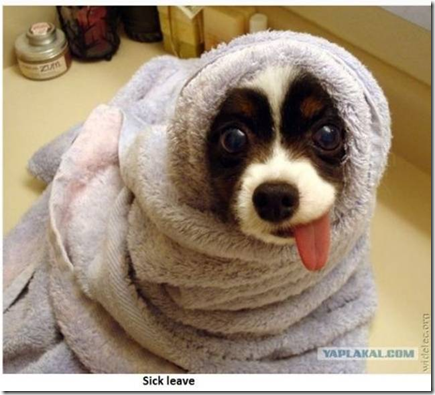 Shirl & her husband collected cars mostly Studebakers. Jim collected everything! The kids loved to go to their house because Jim or Shirl would always give them some kind of car or toy.

I collected stamps as a kid, I had some hum dingers, the first air mail stamp, some of the early 1900 stamps from GGrandpa’s  judges desk. I had hundreds of German Stamps from Hitler’s regime off letters that mama received from a friend in prison there. BUT they were stolen. 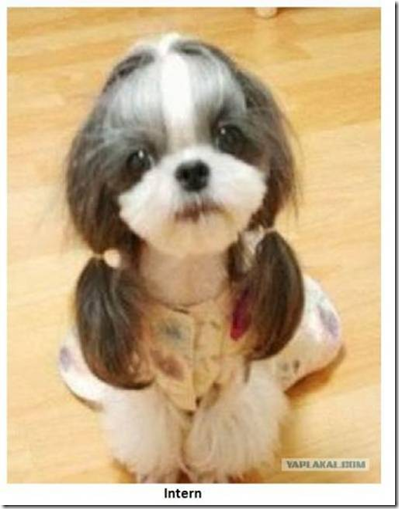 I have a nephew who collected watches, he had my daddy’s solid gold RR watch, along with many more, they were stolen also.

Sherry collected match books for many years, she had matchbooks from everywhere, I think she had a 5Gallon glass jug she displayed them in. I don’t know what happened to them.

I had a friend who had collected gold since he was 16 yrs old. At last count he had 13 pounds of gold. Pieces of all shapes ad sizes. I could never do that, I wouldn’t know gold from painted lead. 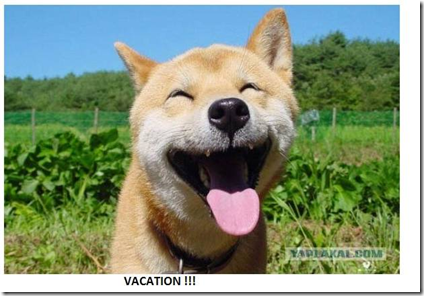 Sherry won’t let me collect houses, so I did collect tools. I love tools, but I have stopped collecting them. Of course in the basement of this motor home I have the tools to build a house including electrical and plumbing.  I have enough tools to rebuild an engine, well one 1955 or older. I can’t even find the engine in the newer cars. haha! 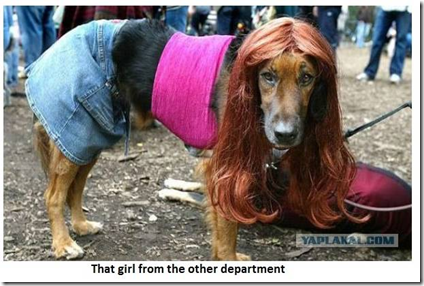 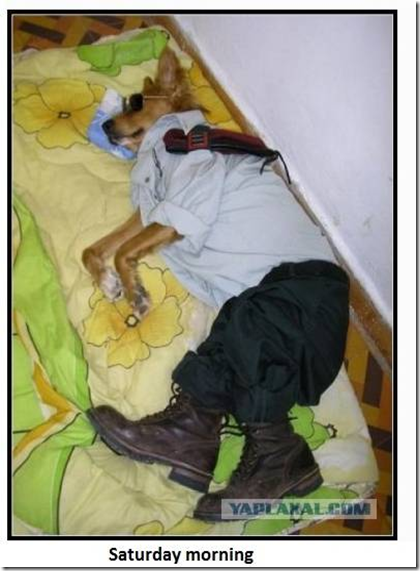 I remember my BIL Sonny also collected tools. When Milwaukie built a good battery powered screw gun, he had to have one. They lived in Paw Creek, NC. Sherry’s sister embarrassed herself once in a family gathering when discussing Sonny’s latest craze, “He is the screwingest man in Paw Creek!”

Hey I know a lady in Opp, AL who collects dogs!

One in Texas who collects live turtles.

What do you collect? 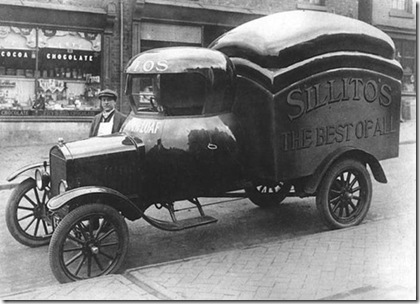 Your friend who collected gold should be in pretty good shape by now; gold is supposed to be around $2000 an ounce. Pretty good return on his investment, I'm sure.
We collected Studebakers; we DROVE them (Daddy and Mama did...I was too little...but remember our Studebakers very well.)
I collect...hmmm...I'm sitting here as I type trying to think of what I collect. I can't think of a thing that I collect. I'm sure my family would disagree. :)
Hugs,
J.

Funny pictures with the dogs :) I too used to collect matches, they don't have them out these days as much though; at least here, probably because its not politically correct since all the restaurants here at smoke free :) Now I don't collect anything.

I think salt and pepper shakers would be cute to collect :)

Live turtles aren't the only thing. I used to collect a while then get tired and get rid of them but I think the most I had of anything was aluminum cans. One day I was riding my bike and saw a Coy beer can. Never had heard of it so I picked it up and put it on a shelf. Then people started bringing me cans like Billy beer. I had lots of them and finally moved them to a top ledge aong the top of the garage. When I moved out here I sold them at a garage sale for a cheap price.

I used to collect a lot of things. Now I'm trying to get rid of a lot so stopped and if any thing I collect an odd recipe or two now. My grandmother collected salt and pepper shakers and I remember the thousands she had all stuffed away in her china cupboard. It's a fun thing to do. Sending you and Sherry best wishes for a Happy Valentines Day today!

Okay - today is about collections - wish I had a gold collection! Anyhow I collect magnets. But my family has so many collections it is amazing. Mainly Andy - he collects everything.