I am an Old Fossil

I started to title his I am an old fart, but I dislike that word, I really do. But I was on the computer while the Super Bowl was on. Sherry is the gamer in the family, she didn’t have a favorite in the contest, but she likes to stay up to date. 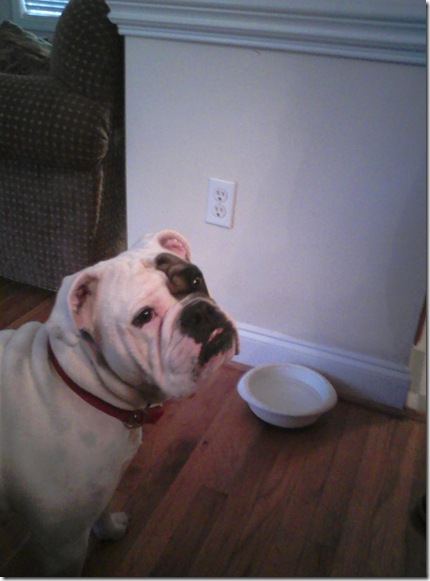 (Grand dog, MJ had rather eat than watch. She is deaf like me.)

I watched off and on about ten minutes of the game. Sherry said the black (suited)guys were dominating the game and then she told me there was a power failure. I said, ‘sometimes that changes the momentum’. She said the red guys were coming back, so I watched the last few minutes of it. (They watched it all, Hendrix & Layla (Granddogs))

The red guys did a good job, but the black guys deserved to win because they seemed to be running away with the game before the power failure. I asked her who was the  girl in the half time show and she did not know. I still don’t. I despise it when we sell every thing with sex. I hear women say all the time I am more than a sex object, but some girl will always satisfy the male drive and try to prove her wrong.

Don’t get me wrong, I love it when Sherry poses or shows me a little of my sexy wife of 56+yrs. I know she is beautiful and love to see it. BUT it is OURS to share.

I know, I am a fossil. I could not hear the song, but I really hope it is words that young lovers will remember, the way I remember “Love is A Many Splendored Thing” or “Memories are Made of This”.  Words that meant so much as I held my love. Or words like mama and daddy heard, “Let me call you Sweetheart”

I really do not like to be a stick in the mud or an old cuss, but I am.  I guess my parents were, to me. I do not apologize for not knowing who was playing in the super bowl, because honestly I DID NOT CARE. It isn’t a sin, I am just not interested.

If I had played HS sports, I probably would care. Even if I had attended a college with a team, I might care, but since I didn’t, it would be hard for me to care less. That isn’t mean. I just have different priorities at present. Hey, I don’t attend LeMan's type races, I don’t even attend NASCAR races with free tickets available. I AM A STICK IN THE MUD & a dinosaur but I am happy. 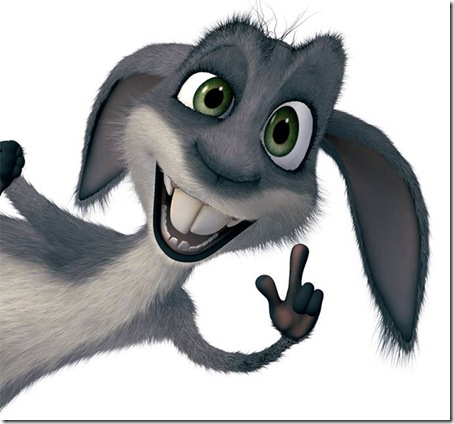 So if you were pulling for a team I hope they won, if they didn’t there is always next year, so they say.

PS: in any game or contest someone is going to be disappointed, it cannot be avoided. 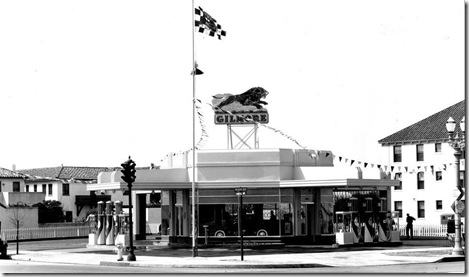 (Must be Sunday, and the Super bowl on, no customers)

i don't like the word fart either. My Mama always called it poot. I don't like that either and I can't believe I'm discussing it here. The things we say in our blog and comments. I'm an old fossil too because I thought that half time show was too suggensive and I don't know who the girl was.

It's John's fault I mispelled that word Suggestive because he is wanting his lunch to be served.

I wasn't pulling for a team because I hadn't watched football all year...knowing that, I figured it didn't matter to me who won. But I watched it because I knew it would be a good game.
Regarding the halftime show, I saw enough of it to turn the channel during the halftime show. I thought she needed a stripper's pole. It was disgusting to me.
Some people wonder why they aren't taken seriously or are only thought of for only being sex objects... Well, the halftime show is a perfect example of that. It was not something I wanted to watch.
And...one of the commercials during the game literally made my stomach do a roll over (Go Daddy commercial...with the "in your face" kissing/slobbering/smacking sounds going on.) I literally shouted out, "No!! NO!!! That is DISGUSTING!
I don't feel I'm old fashioned. I feel that I'm a happy-go-lucky and cheery kind of person. It's just that some things, no matter how glamorized or hyped up they are are simply disgusting to watch.
Sending smiles...of course!
Jackie

I didn't watch the game my husband had it on and off. He's a channel surfer. I wonder what they thought when the power went out. Lol. Take care. Jean

I didn't watch it - I watched a movie instead! I have to say I am not a big football fan. I do know the name of the woman who did the half time show - I forget - but her story was they thought she was lip singing at the last event and she wanted to prove how strong she was.

And you are right about it being scant- but scant sells - to men!

I agree with what you said - but you are in the minority I think.

I also thought the 1/2 time show
was disgusting. I know her name but can spell it. She is suppose
to be famous. I feel today's
world is upside down. I am not
a stick in the mud just aware and
alert.

I guess the thing I object to with singers like that is that I'm sure there were kids watching the game too. Many of the singers now are like that. It's way over what should be allowed on TV when kids are around. I had the game on but for the most part I was reading a book and it was background noise. I know each generation thinks the new one is loosing it's morals and I agree. Of course we have to remember that those belly dancers do go a long way back and were probably dressed the same. Maybe there truly is nothing new under the sun. We are fast becoming the majority though. I think that the older population is overcoming the younger population. I read something about that somewhere. ?? We have warmed up a little today. Got out and stocked up the pantry before the next snow storm hits us. Hope you all are having a terrific Tuesday!

I do not watch football but jim does, he turned it at half time said he was not watching that, I did not know what it was,I was watching a movie. I think the world would be a better place if more men were like you and Jim

hee hee...
You AREN'T a fossil because fossils are buried!
:-)

«Louis» et Mme. la Vache saw some restored Gilmore gas pumps at the museum where they got the photos of this Packard.
What happened to Gilmore? They must have been bought by another company. Time to "Google it"...

Here it is, Jack - Gilmore was bought by Mobil.

I gotta say, your “grand-pups” are adorable! ... and wonder if there’s not a “back-story” to their given names?

DH n’ I TOTALLY agree with what you said about Beyonce’s half-time appearance. Obviously, I’m not a part of their target demographic, and ya know what ... I’m OK with that! Color us, proud to be fossils as well!

The half time show with Beyonce was not the best one I've seen; you would think with all the talent available, they'd get something a little more classy, but what do I know?

I agree, I agree with the majority...the halftime show was horrid. I sure hope your pups didn't get any crazed ideas from that one.
As for the lights going out, there was more light on that field than any game a few yrs. back...what the heck., play the game. Good grief. What a fiasco sports are becoming.
I like football cus I learned it when the boys all played, but it's all for show, like those rediculous reality shows.
Nuff said, does this mean I'm becoming a fossil too?
BlessYaBoth LoveYouGuyAndGal

I didn't watch the game. I'd rather be on the computer reading some ole fossil's blog. ;-)

I agree -- too much stuff in public that should be private.

I'm a Bama fan...don't care for the NFL...maybe because Alabama doesn't have a team. But I did root for the Ravens, because they have two former Bama boys on the team, and 'The Blindside' guy. Every time I type Bama it tries to change it to Obama...aggravating. Hi from up here, Sheila

Glad it turned out to be a good game, not a Raven's fan, but they won fair and square over the Niner's.