What has happened to my ‘Words’, my world?

A friend was describing a bum or con artist that had approached him. He said, “You know the kind, he fakes a gimp, gives you a sob story about his mama, he is wearing a ‘Members Only’ jacket and you can tell he hasn’t bathed in days.”

“WAIT a minute,” says I, “What is this about a Members Only jacket. I have a perfectly good Members Only” jacket.”

“Well it is still in good shape,” I said, sorta mousey. 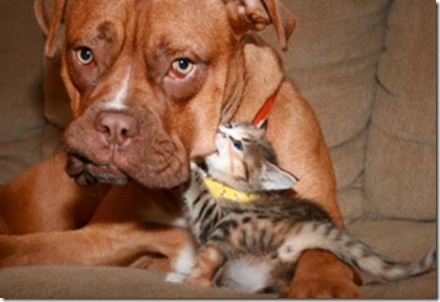 (I’ve about had enough!)

So I says to my self, what has happened to my world?

Who ever coined ‘Cool’ as super good, done well, it has stuck around a long time. Then someone enforced the word ‘Bad’, as cool. as in: “Man that bike is BAD!”  So then Bad became good. Bad was Cool. 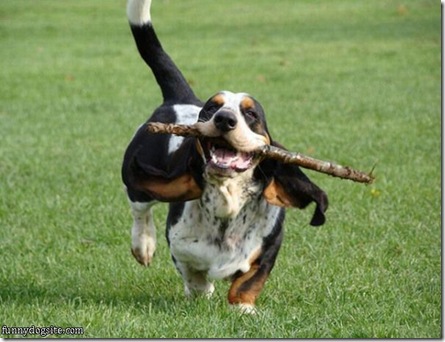 What about 2 bits? When I was a kid that was a quarter or 25¢.  Also on change, did you ever hear of a ‘case dime’?  That means not 10 pennies or 2 nickels, but the actual dime, the 10¢ piece, ‘ats a case dime.  Then automatically you should know what a case quarter is.

I had a friend in 1952 who was always using the term “Made in the shade with table grade.” I think he meant it was cool.

At a shoe store do not dare ask for ‘Tennis Shoes’, they are ‘Sneakers?’ or is that word gone already?

Clutch? remember that? Not a ladies change purse, but the left pedal on the floor board beside the brake. Some car had the starter under the clutch, you had to push the clutch in all the way to start the car.  I don’t remember seems like it was a Chrysler make.

Anyway my vocabulary needs updating. I have a habit of asking for a couple hamburgers, some folk don’t know that is a couple is 2. 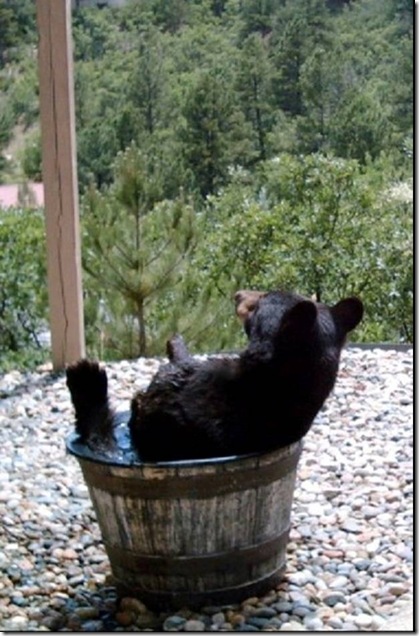 (Ignore me, I am just sitting here lamenting the loss of some of my vocabulary.)

Thanks for coming by the log, YOU are so COOL!

Things change and because we must to stay current, most of us do okay but it is seldom fun or a pleasure. 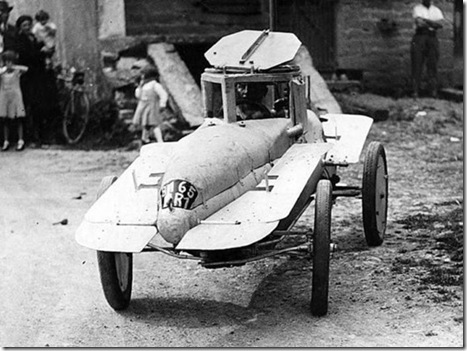 I have no idea! 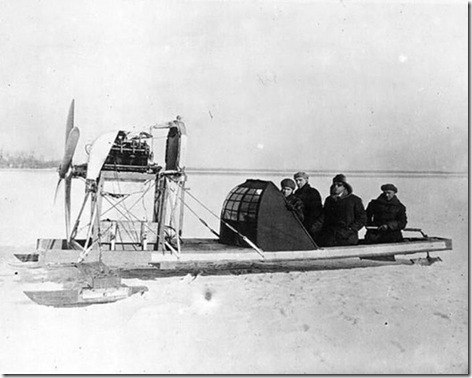 Hey Jack you could still find several pairs of tennis shoes around here. John and I are so out of date it's pitiful but we don't care.

I still drive a car with a clutch, and I do have to press it to the floor to start the car. They still make those.

I had trouble with "that's the bomb"... ?? When I heard it, I thought it was something bad (thinking about the bomb that I remembered from war)...but nope...no way. It means "good".. ?? Go figure.
How are you and Sherry doing?
Hope all is well with you both.
Hugs and smiles,
Jackie

I too need my vocabulary updated; it is funny what is slang over the years and how it has changed too over the years; it can indeed get confusing at times to try to make sense out of what someone is referring to. Hope you guys had a good day today; it was sunny and warming up here so that was a good day indeed!

My hubby had that car. Swears it was his 49 NASH.

I'm in need of an update too. I knew all those words except for the case dime. That was a new one for me even though it's an old one for you. The sun is looking like it might just shine today. Hope you both have a wonderful Monday.

I'm really loving the theme/design of your blog. Do you ever run into any web browser compatibility problems? A couple of my blog audience have complained about my website not working correctly in Explorer but looks great in Safari. Do you have any recommendations to help fix this issue?

my web blog: where is the closes methadone clinic
Also see my page > New Methadone

'members only' jackets aren't quite that old... I remember them from high school. Never heard of case dime and I only heard part of the 'made in the shade'... as in, you've got it made in the shade. I guess when I was young the word gross wasn't enough...I usually said eww gross powder....no I don't know why....ha. Hello from up here, Sheila

"That's a bummer"...means bad..
"Way out"...good. "Touch you", you
have done something important.
Didn't know about the money.
Not up to date on sayings. "Say What"

yes, life did change. young people surely use their own language over here as well. can't wait for our son to come home with alike vocabulary. please have a good tuesday you all.

I think that it is funny - the innocent words and phrases we used to use - now are bad!