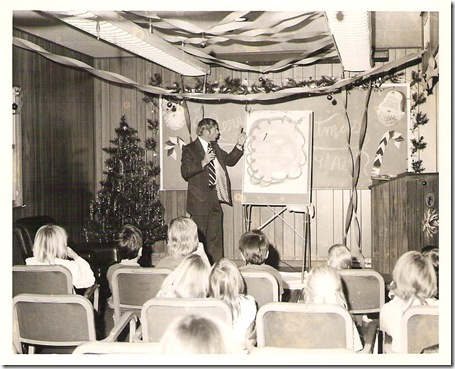 I had a friend, an educator,  a successful civilian teacher and consultant to our USN School of Intelligence Processing.  He asked me once to do the entertainment at a book fair in Key West. The affair was successful and as the year progressed we became pretty close, then one day he did not report to work, he had committed suicide.

Another wonderful friend, A tall handsome dude, a ret. Fire Chief from Miami, took his life, near here a couple years ago. 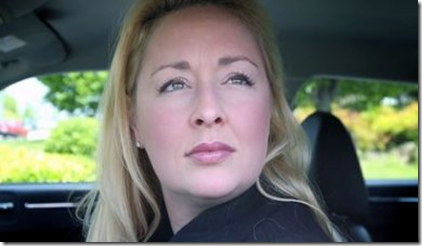 I personally had never heard of Mindy McCready. But according to her pictures, she had perfect complexion, and in most folk’s eyes would have been considered ‘pretty to beautiful’ according to how you see beauty.

Evidently very well known (except to folks like me who live under a rock and in their own quiet world). So the average person might ask them selves, how could a person with a large degree of success and children, take their life?

I will give you my complete understanding of the answer, one learned from years of observation. One gained from watching humanity from different vantage points over the period of  3/4 of a century. The answer is a true conundrum. I do not think anyone will EVER honestly know. That is because it is impossible to see inside one’s soul, mind or brain. WE are individuals. You-- reading this -- have thoughts that NO ONE knows. I honestly do not think there is anyone who is truly ‘An Open Book’.

You could never write nor verbally express the millions of thoughts, plans decisions, impressions or opinions that fly thru ‘YOUR’ human brain in one day, much less a lifetime.  We would like to know what drove Ms. McCready or anyone to take their own life, but we will never know.

We, who look in from the outside, say ‘how could she?’  WE SAY, “If I had one smidgen of her looks, talent or success I would be on top of the world!”  EVIDENTLY THAT IS NOT TRUE.

I remember saying that about my friends, “YOU HAD IT MADE, WHY WOULD YOU DO THIS?”

Many folks have told me they have NEVER thought of suicide, since I have thought about it at several junctures in my life, NEVER SERIOUSLY, I find that hard to wrap my fingers around.

I am a contradiction of terms, I am against abortion, but I feel there are times it is justified. I am definitely against suicide, but I think there are times it is justified. That sounds terrible when put on paper (or a monitor), but in my mind there are people who take their own lives in order to save them or their loved ones more grief that they  know is coming,i.e. the labor and pain of care giving. My twisted mind sees that as sacrificial.  Good or bad, that is my mind.

Another quick example: When a murderer takes his own life, it saves the family from facing a lengthy trial and humiliation, etc.  We have had several hi-profile examples lately.

Again, sorry to be so lengthy.

We want to read minds.

Can you imagine anyone reading yours, every minute of every day? 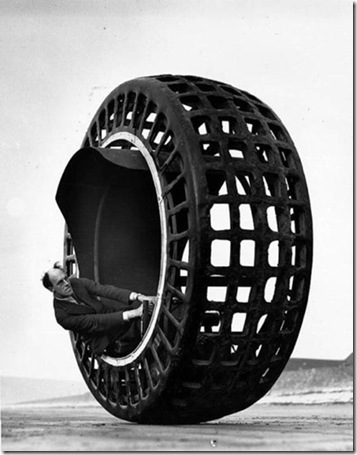 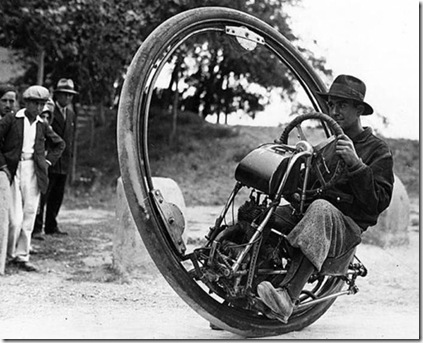 This may clarify the one wheel dude a little.

hee hee... the strange vehicles in the Night Ships Log give a new meaning to "doing wheelies"!

It is true, Jack, we never know what goes through a person's mind and some of the agony they might be feeling. I know suicide often leaves the survivors wondering what they did wrong, how they could have prevented it, etc. I also know it is not an unforgivable sin. I feel sorry for this particular lady's little boys who won't grow up with a mom. She had it all, but I guess not enough in her eyes. I really don't know. Its just so sad........

The mind is a mysterious thing. Thoughts and memories are stored away. It controls everything we do, but like all of our parts and pieces they just don't always work right. To ponder on they why, would be doing the impossible. Life is so precious that I could never begin to answer that one for sure. Deep thoughts there in your entry. Here it is raining this morning, but more snow will be coming our way later in the week. Hope you are some warmer there today.

I could not refrain from commenting. Exceptionally well written!

Very Well Written! As someone who has had family members, Great Grandmother and 2 Uncles commit suicide, I think it sometime comes from a feeling of life is too painful to go on,maybe untreated depression. I would never consider that myself because I know the pain it causes for those left behind.

Good Post!!! I have at times been as low as I could be but only once thought of suicide and immediately thought that was stupid. You do not run from your problems. You deal with them.

Very well written. It is so sad
when someone gets that low to end
their life. So far Life is good.

I am not to happy what old age is
doing to my face but life go on.ha

Uhm, that perfect complexion looks like makeup to me. ~Mary

Thank you for the inspiration.

And yes, many times the greatest enemy of mine is me mind; am currently trying to get some peace while drawing.

You are not lengthy! And I understand her suicide more than I can understand why she shot the dog. I don't think - like you say - we can begin to understand what other people are going through. For that particular moment in time. The mind may snap. I don't know - that is for God to reckon with. I know her kids don't have parents now. That is sad. But who really knows. sandie

How did I miss this entry? I didn't know of this pretty woman either until I read on the internet about her death. So sad and such a waste.