You didn’t hold your mouth right!

I heard that most of my life and never thought of what it meant. Case in point, If I could not get a jar lid off and Mom or dad would do it for me, I might have said, “I tried that.”

I walked thru the rec room and a guy was trying to unscrew his pool cue or Pool stick. He as making all kinds of faces as he tried.  His buddy took it and tried hard, it was hard enough that he made a face, but he got it. I immediately thought of dad, “He held his mouth right.” and I smiled, such a good memory.

(I probably heard this a thousand times as a kid) 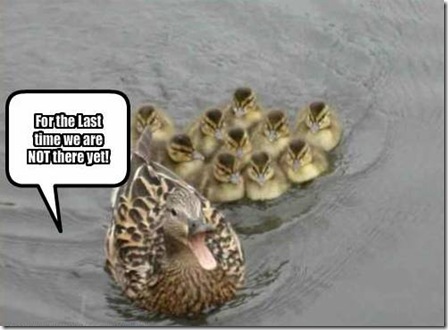 I remember the following statements:

That will take a month of Sundays!

Slow as cream rising on butter milk! (Sherry used that one yesterday)

A rain that was a frog choker.

Are there any sayings you remember that strike you funny?

I had a friend who said, “That is made in the shade with table grade.”  I never knew what he meant! 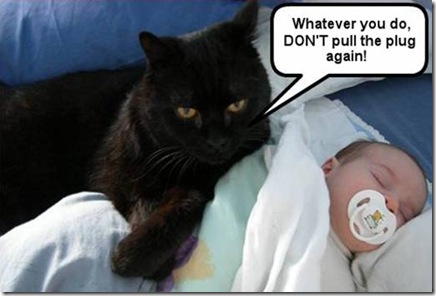 So, any sayings from your neck of the woods? (as friend Mel says.) 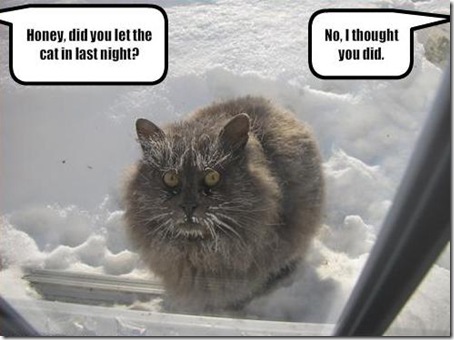 Oh, it was in the 60’s here, most of us folks from Florida had jacket on. The Guy four motor homes away sitting out smiling, in shorts and  no shirt. (The motor Home had a Wisconsin tag on it, figgers!)

Brought to mind another saying of daddy’s: “He ain’t got sense God gave a Billy Goat.”

Most divorces come from folks falling in heat, not in love. 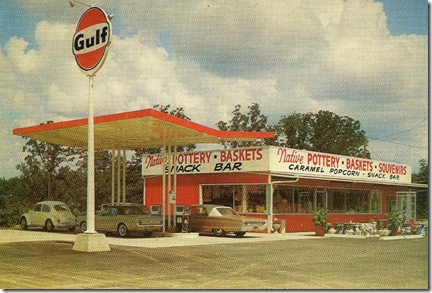 I know a VW when I see it, and I know that is a Mustang.. I think there was a song, “Mustang Sally”.

I remember most of those sayings growing up!

My daughter just told me about saying something in front of her boyfriend the other day and he said what does that mean? She said she told him she didn't know but my Mom always said it. Something about what for to make kitten britches. Not sure of it anymore. My favorite is one I had never heard until I met my deceased friend Vida. When some one was angry she would always ask them why they had their tail over the dash. Never understood this but liked it.

I like your sayings - I remember a lot of them. Think I will skip ones said I heard. I love the cat freezing outside and the one that says don't pull that plug again! LOL

Lordy, where have I been? I don't recall any of these ... but like 'em just the same.

Here are a couple of my favs from time spent in West Texas:
"It's a real toad-frog strangler" (heavy rains); and,
"He's as common as home-made dirt."

I grew up with a lot of those sayings and a lot more. My mother had more sayings than you could shake your tail at. If she didn't my grandmother did. Off the top of my head, I can't think of one. But I do know I'm older than dirt...I'd be right there today with that fella from Wisconsin. We started out at 13 and worked our way up to 21 so far today. Thanks for all the warm hugs from you all there in Florida.

It has been in the 70's here, but down (I think) in the 50's today. I remember most of them saying. Lol. You and Sherry take care. Jean

My grandma used most of those saying...plus, "what ever floats your boat"...she was ahead of the times...!!
Hugs from the ICY mountains... ;)

Never could hold my mouth just right, my favorite was "If he had kept his mouth shut, he would have never gotten caught", there are some good ones about the cold but can't put them up here!!!!

I've been pondering expressions to share with you all afternoon ever since I read your blog. I have heard the "not holding your mouth right" all my life. :))
I'm not feeling 100% right now (nasty old cold, I think)...so if it's OK, I'll get back to you as soon as my head clears (no pun intended.)
Love coming here...
Hugs,
Jackie

LOL with the cat outside in the snow :)

I never heard of You didn't hold your mouth right, but it is a cute saying! There are so many out there, that of course I can't remember right now, that are funny sayings that mean absolutely nothing yet we say them when the time is right to say them.

LOL with the guy from Wisconsin in shorts in the 60s. He was thinking "heat wave!"

One I say is Don't get your panty hose in a wad. She is as ugly as
home made sin. He looks like he
has been hit by an ugly stick.
Sweep the gossip under the rug. I remember hold your horses. I do remember Dad saying we didn't hold
our mouth right. Thats all folks.

I've heard, and still say, the expression about holding your mouth right, along with most of the others. The expression I have never heard anywhere else is something my mother used to say. She often said when we got a spot on our clothes or something messed up, "It'll never be noticed on a galloping mule". Has anyone ever heard that?