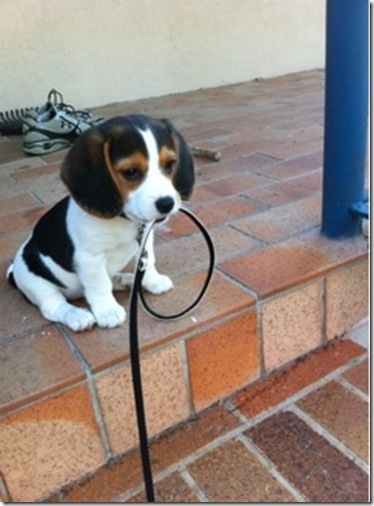 The first time I rode a bike, I was 5 years old, I was  a little scared, but my sister taught me how.

The first time I went to school in the first grade I went by myself. I liked it. 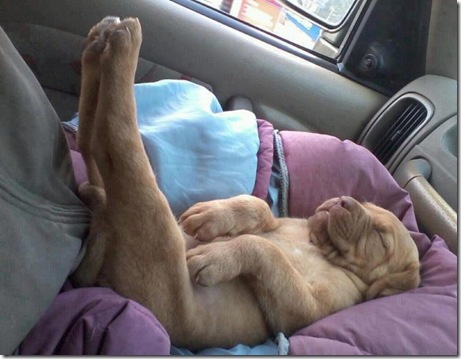 The first time I got a paddling in school was in the first grade, then the second, then the third grades (then I learned, I am a little slow) 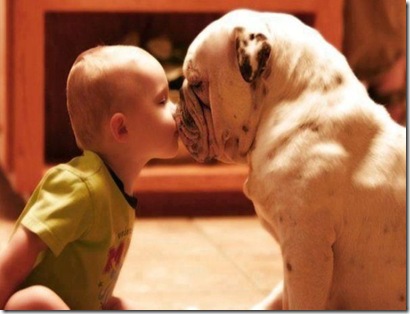 The first time I kissed a girl was in the first grade. (That lead to the first paddling).

The first time my daddy let me steer the car(I was 5yrs old), I about ran it off a bridge. But of course daddy saved us. 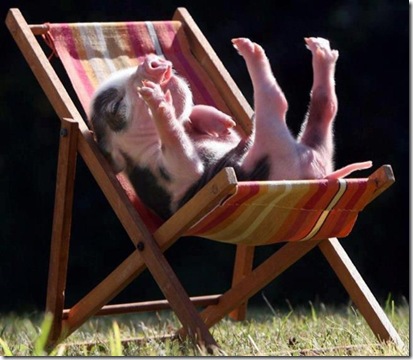 The first time I saw the ocean (the Atlantic), It was the most impressive thing I had ever seen.

The first time I saw peaches growing was in South Carolina. Dad bought a bushel and we could eat all we wanted. Then mama canned the rest. 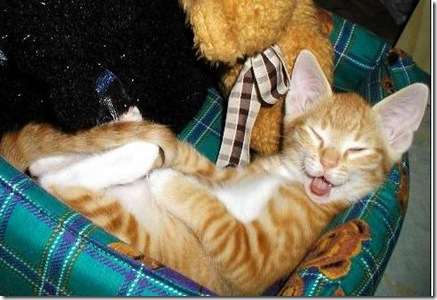 The first time I saw a lot of apples growing was in the mountains of North Carolina, again dad bought a bushel, we could eat all we wanted, mama made jelly from the rest. 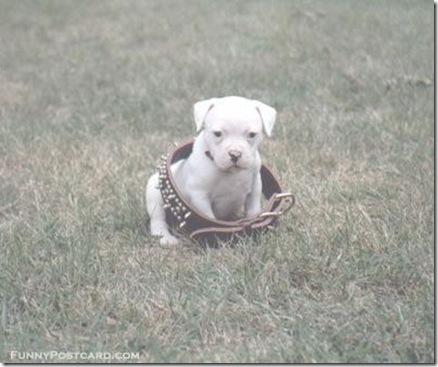 The first time I saw my dog Ace (not above) it was love at first sight. 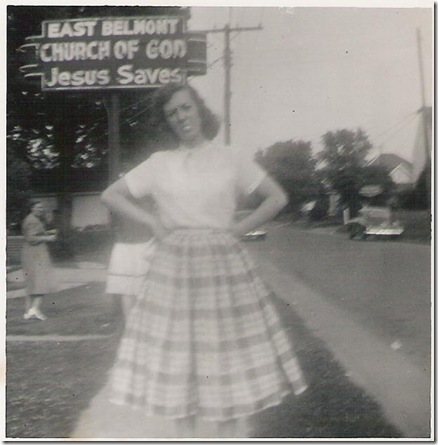 (Sherry (starting a bubble gum bubble) I didn’t have a camera the first time I saw her!)

The first time I really saw Sherry I think I was in love.

The first time I saw our son, it is hard to explain the deep feelings. 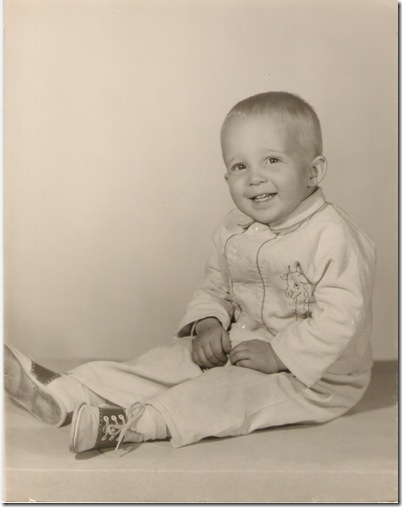 (This is about a year old, Of course He didn’t look like this the first time I saw him! He is 54 now)

But first times, are sometimes hard!

You are a special person, no one in the world is like you, That mold was never used again.

I imagine there will be ‘first times’ until we die. I hope I live to see the first days in a home for the aged. 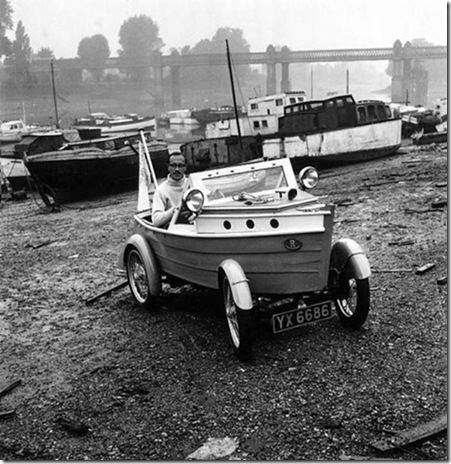 Continuing with the odd and strange cars…

(The first time folks saw this guy, they probably thought he was crazy!)

Jack you had some wonderful first times there. You remembered so many. Did you get paddled at school? I hate that. But I guess if you learned from it. And I loved the cute photos.

The first time I got kissed by a boy and I told my mom - she told me my teeth would turn yellow!

It made me happy to read your first time lists...made me smile. Thank you for a wonderful blog.
Hugs,
J.

I was five years old the first time I went to school would have been six in a few weeks. I don't think they do that now. Back then school started in September not August. I got my first spanking that day for leaving my room and going to my sisters room crying. I didn't like my teacher after that day. lol. I hope I can live my life in my own home,and sleep in my own bed. I can't imagine living in a home for the elderly, not here anyway. We never know. I hope you have your new book on sale before long, I'm looking forward to reading it. Take care.

I'm laughing @ what Chatty Crone (Sandie) said. I remember my first day at school. That school looked sooo big and I didn't know how to tie my shoes. A few years ago they tore my school down and I could have bought one of the bricks for $50.00. Of course tight wad didn't buy one. Would have made a good door stop.

Hello, i think that i saw you visited my web site thus i came to
“return the favor”.I am trying to find
things to improve my site!I suppose its ok to use some of your ideas!
!

Another thought provoking entry....the first time I had a soda pop was in First Grade where the machine in the hall charged a nickel for a pop! Nesbitt's Orange, loved it ~ however, I couldn't drink the whole thing :) We had that "waste not want not" thing in our farmhouse as well as "Children in China are starving" so I'd do my best to make it disappear :) ps the photo of Jackie is exactly what he looked like when we met you guys, he's still adorable!!!

I remember learning to ride a bike. We lived on what was a cinder road at the time and had a gravel driveway. I thought my knees were never going to heal up. It was very nice when we moved to where there were sidewalks. Now all those streets are paved but back then there were many that were not. Lots of good memories in your post today! I think most of my first times were all good ones. A little more snow here this morning. They say it'll change to sleet then rain. So the roads will be messy for awhile. I'm just staying in today.

I liked all the pictures of the animals, but especially liked the picture of Sherry and your son! The first times; this was good to write down Jack for your first times with these events so you can remember them in the days ahead :)

First time spoke in front of the class, I can't remember that, but I do know the fear of having to get up and do so. I learned over the years to volunteer to go first; I got it out of the way, the teacher was usually more kinder on grading the first one and then I could sit back and relax and enjoy the rest of the presentations :)

have a good day!