Today I read about a man who enjoyed sitting in the park.
He said:
This morning as I was sitting on a bench next to a homeless man, I asked him how he ended up this way.
He said, "Up until last week, I still had it all!!  A cook, my clothes were washed and pressed, I had a roof over my head, I had TV and internet, I went to the gym, the pool, the library, I had medical and dental free, I could still go to school ..."
I asked him, "What happened?  Drugs?  Alcohol?  Divorce???"
"Oh, no, nothing like that" he said.  "No, no ... I got out of prison."

That may sound odd to many folk, but I did know a man who preferred prison life to ‘outside the walls’.

Sometimes we who live pretty normal lives cannot understand someone who does not live as we do. This fellow was very personable. Police hated to arrest him for the many crimes he committed (breaking and entering and theft) always for drugs. One prosecutor told him I would drop it, but this is federal and I cannot. His response was, “I don’t want it dropped, sir. I know how to ‘live’ inside, I don’t out here.”

I loved this fellow like a brother. His family was one of my favorites growing up. I was about 8-10 years his senior. 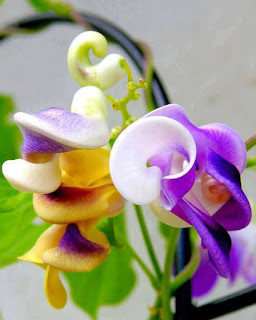 He was a master mason. He was so likeable that one of his bosses (on work release) promised him, if he would stay straight in prison, when he got out he will give him all the bricks, sand and mortar he needed to build him a home.  He obeyed the rules and served his time. The man was true to his word, all the brick and mortar was delivered free of charge.

The house was small, neat, about 1000 sqft. Walls, floors, cabinets all with brick.  He ‘created’ a solid brick home for his wife and kids, then went back to prison. 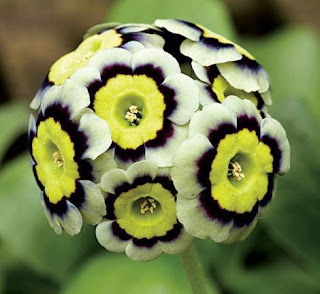 He was not only an artist with brick, but with the pen and pencil. He was the only artist I have ever known. He once told me his biggest dream was to sit on Myrtle Beach to draw and sell caricatures.  I would never believe a man with that talent would shoot no higher. 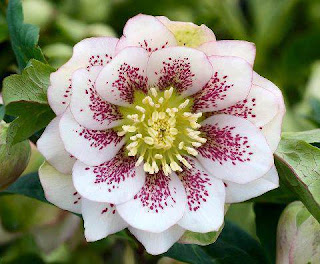 In his very early life he had been a champion heavyweight contender, but his dependence on pain killers got the best of him.  He left this world a freeman, living with his family and working, but at the early age of 43. 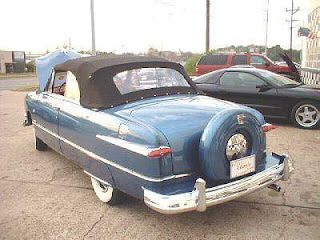 Ive always said, " so much good tallent is often wasted behind bars". This is a perfect example. Cute post. Hope you and Sherry have a wonderful day..

Its gonna be a hot one
Lisa

John has a large duplex he rents out. The fourth generation with the newest babies are living there. One of the second generation is always in jail or prison. I guess the rest of the family covers the rent. His kids and grandkids are nice. I often wonder what they really think of him.

Perspective!
Cute story ... but at the same time, it made me sad your friend never realized his dream.
I'm not necessarily a believer in reincarnation, but I think his would be a good case for a second chance. :)

I have heard there are those that just can't "make" it in the outside world and feel more comfortable locked up behind bars. I guess if you think of it, its not ideal, but all of your needs are met.

Having watched someone put up a brick wall recently, there is indeed a talent in being a mason (and hard work too).

That is the saddest story Jack. It's heartbreaking.
R

just saw a man with an ankle monitor out shopping with his family. it is sad that being on the inside brought this man you know MORE comfort than being out and about.