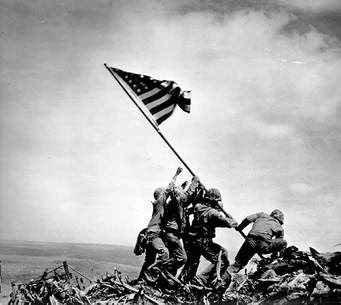 
Now it is my time. I am sure my opinion is well known but I am still going to state it. I am against ANY protest during our National Anthem, or during the period of honoring our flag.  From the first grade I was taught to honor the flag and the anthem. For many years I stood by my desk with my hand over my heart. I was told it was to honor our country and freedom. 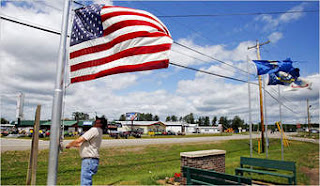 Even though I am no longer in the military, I still get goose bumps when thinking of our country and all it has to offer.  WE still have men and women not born with a silver spoon in their mouth who work for a living and love this country.

I am old. I am not ignorant that races have been mistreated in the early years of our country. I hate it. I am sorry it happened BUT IF I HAVE LEARNED ANYTHING IN MY LIFE IT IS YOU CANNOT CHANGE THE PAST, YOU CANNOT CHANGE HISTORY. BUT you can change your life and try to assist others to see injustice.  BUT. BUT! When deciding to protest, remember that FLAG, that ANTHEM, they represent the country that allows you to protest, FOR HEAVEN’S SAKE REALIZE IT, RESPECT IT.

I am not an NFL fan. But I know that many of the players earn more in one year than I have earned in my lifetime. This country allowed them that earning power.  Use the money to bring a better life to others.

I have thousands of thoughts in my head. Race relations ARE better than they were in 1950! EVERY COUNTRY under the sun has race relation problems. The USA is at least improving.  Just today talked to a man of color who is looking to buy the house beside us. I told him he would like the neighborhood if he bought and it is a great place to raise kids. That would not have happened down south many years ago. 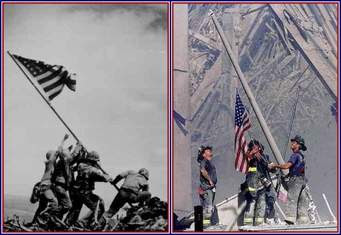 I have always had black friends.  I am now gaining some Hispanic friends and I appreciate it. But I expect people to respect this country’s FLAG and ANTHEMN.

It is sorta like Buddhist, Muslim, or Hindu disrespecting the Christian church because their flag is not flown there.  Or, me going into one of their holy places and demanding that the Christian flag be flown.

IN MY OPINION THERE ARE TIMES AND PLACES A PROTEST IS IRRESPONSIBLE OR MIS-DIRECTED.
Try yelling  ‘HI-JACK’ on a plane, or ‘FIRE’ or ‘GUN’ in a crowded place just because we have free speech, Then see how free that speech is. Even in America there are limits to FREE SPEECH!

And while I am at it, I will clarify my thoughts on the President of the USA saying ‘FIRE the Son of a Bitxx.’ No I did not appreciate it, and think it was ignorant and ill advised. I think FIRE HIM would have been enough.
**** *****  *****   *****   ******
Now back to our normal programming, facts of the wonderfully created body:
Human feet have 52 bones, accounting for one quarter of all the human body's bones. 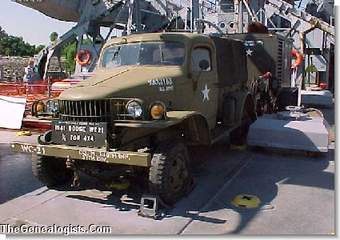 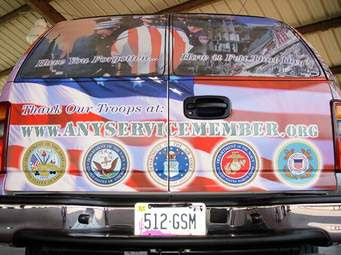 I think more people need to take the knee in prayer and not the knee in protest during the national anthem. Imagine what the world would look like if that happened! Protest on their own dime, in my humble opinion.

Well said Jack. I blame it all on education and raisen. The problem starts with the spoiled kids and the parents dare to put a foot down. I also belive the schools are not teaching them correctly and let the kids believe what they want to believe and they call it great imagination.
There is so much stuff going on in this world that burns me up. But like every other adult in this world, I stand on the sidelines and just shake my head. We are limited on what we can really say without being labled something.

Hi Jack! Haha I liked that one.
Lisa

Never in my time did I'd think of such things happening and never would I imagine any speaking in public the way they do now. I'm thinking I'm too old...

"I am against ANY protest during our National Anthem, or during the period of honoring our flag." Me too!

What is wrong with these people - we are SO lucky and blessed to be living here - let them live somewhere else!

Boy, you'll get no argument from me. You've expressed OUR outrage perfectly - while still maintaining the High Road. It pains my heart, but I have to say I'm glad my parents aren't alive to witness this sort of disrespect.

God has blessed America and those deciding to protest our flag and freedom destroy that very gift. I pray they realize how ' sorry ' they are for doing so. I agree with you Jack. We are so fortunate to live where we do and have the freedoms we have thanks to our servicemen and women and for our Christian up-bringing. Hang on to it tight.
love n' hugs from up north. The gardens are cleaned out, tilled, firewood is in and drying, the chimney has been cleaned, produce is on the shelves and in the freezer...God's gifts...bring on winter. We are nearly ready.